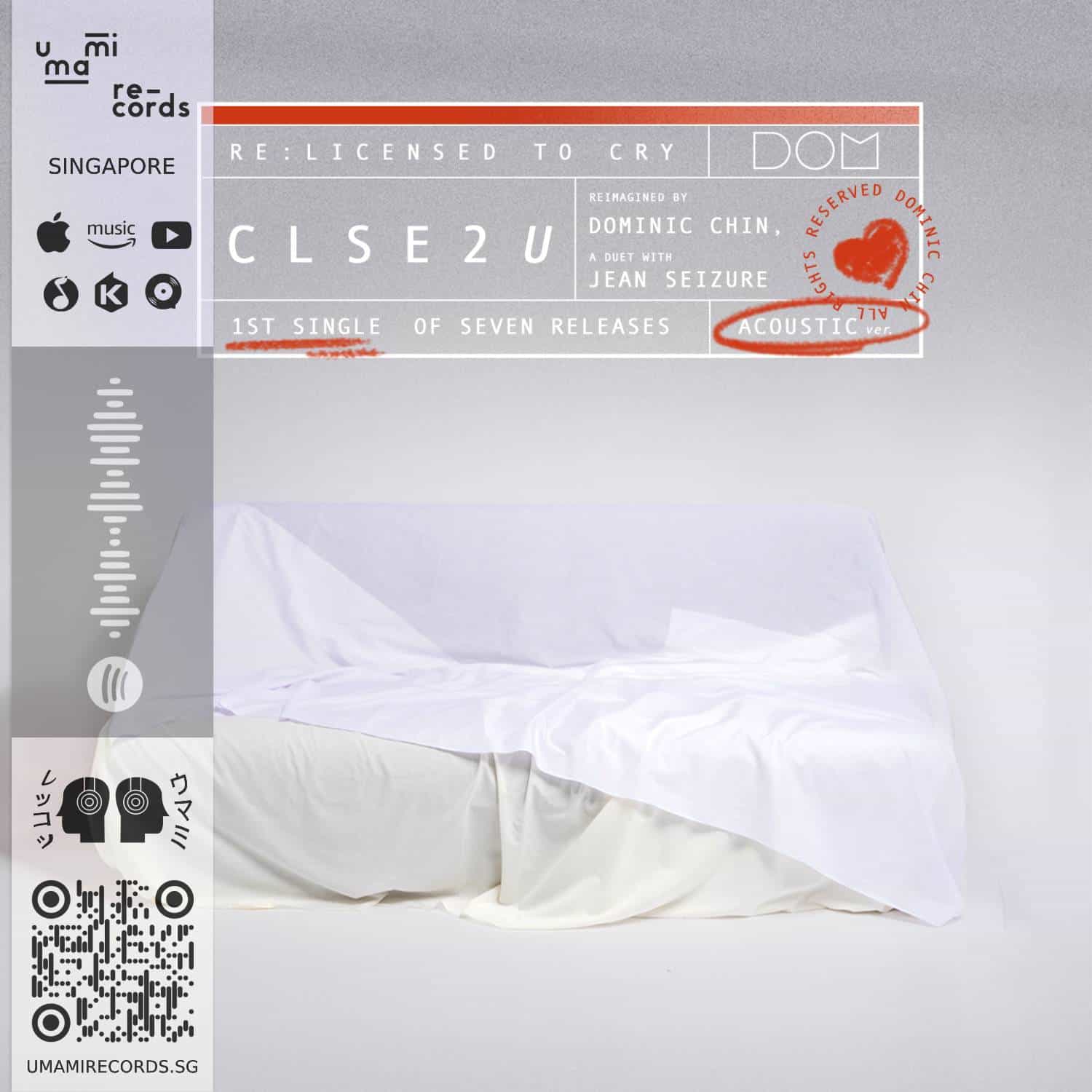 Dominic Chin has finally dropped the stripped-down version of his emotional pop ballad “clse2u.” Released under Umami Records, the reimagined material features a duet with Singaporean singer-songwriter Jean Seizure, whose captivating vocals add a layer of dreaminess to the track.

“Jean was a longtime friend, and we always wanted to collaborate but there was never a chance,” says Dominic Chin. “When the idea for the album popped up, it was only natural for me to want to work with Jean on this very special song.”

Incorporated with lush orchestral arrangement and dramatic flourishes, “clse2u (reimagined)” offers some truly transcendent moments that you would rarely encounter in modern pop—an extraordinary gift, to be exact.

Dominic Chin and Jean Seizure’s collaboration also comes with an official music video, which Jean filmed herself. Because of social distancing measures, the video shoot team had to downsize in terms of numbers, and think out of the box to achieve maximum results with maximum limitations. 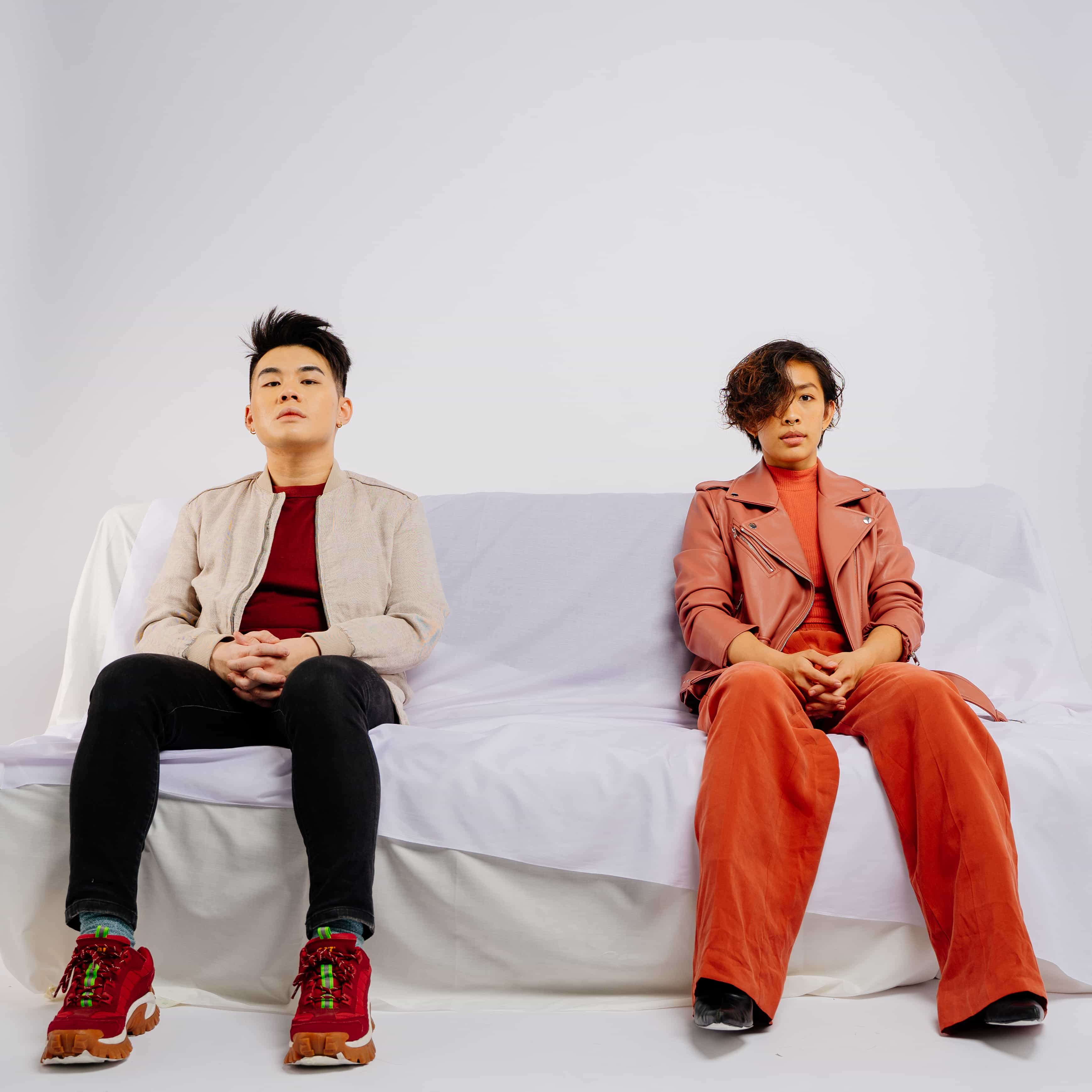 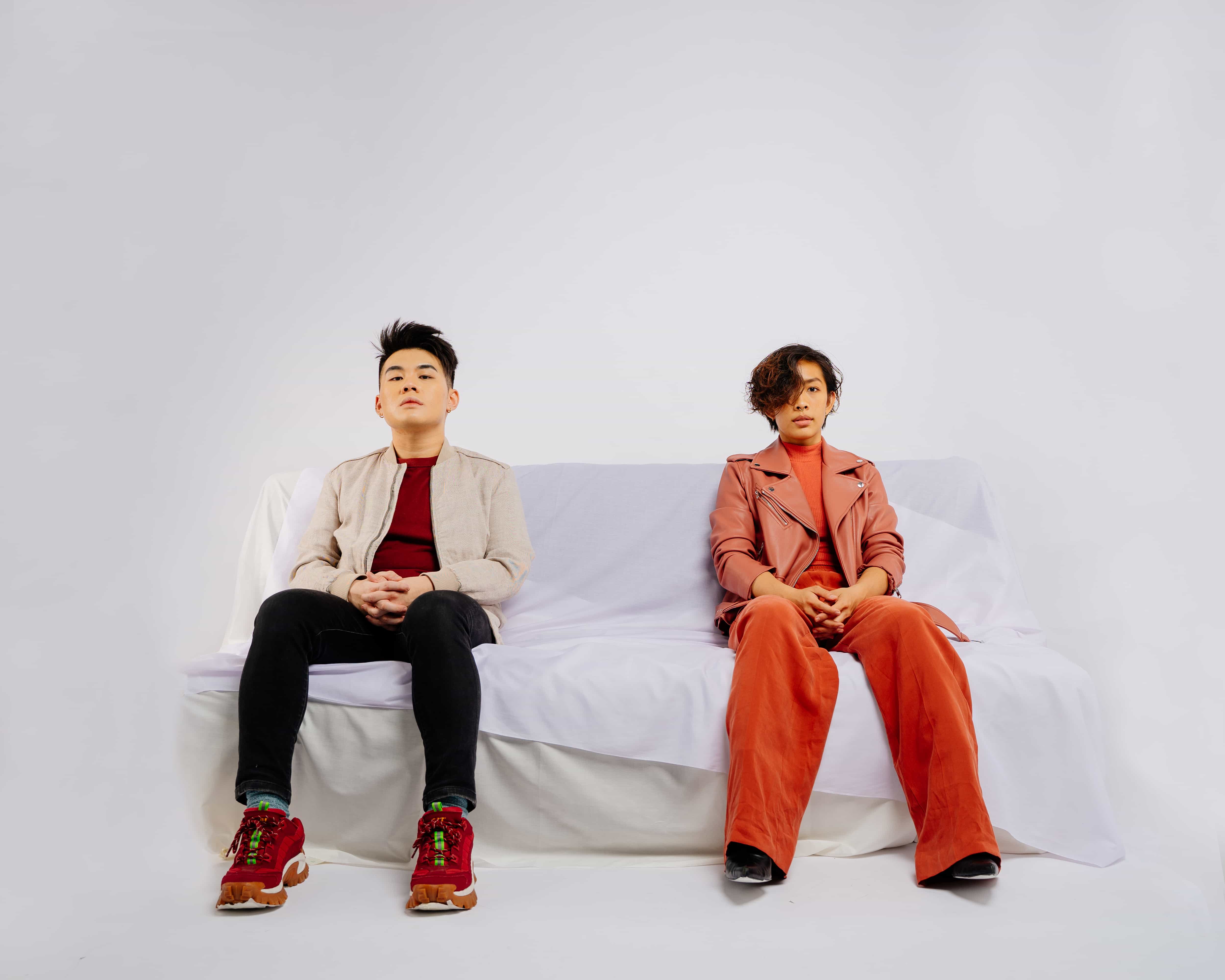 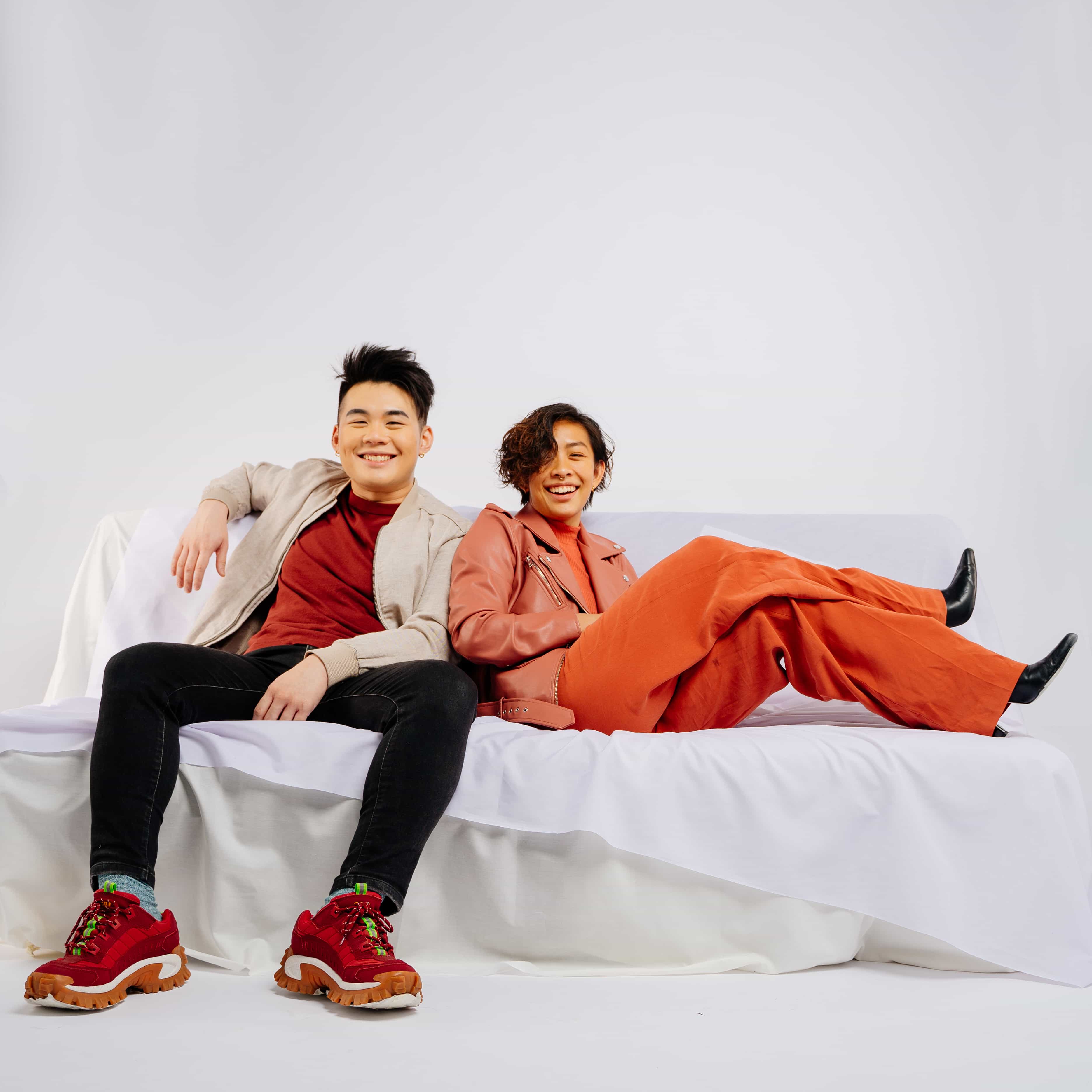 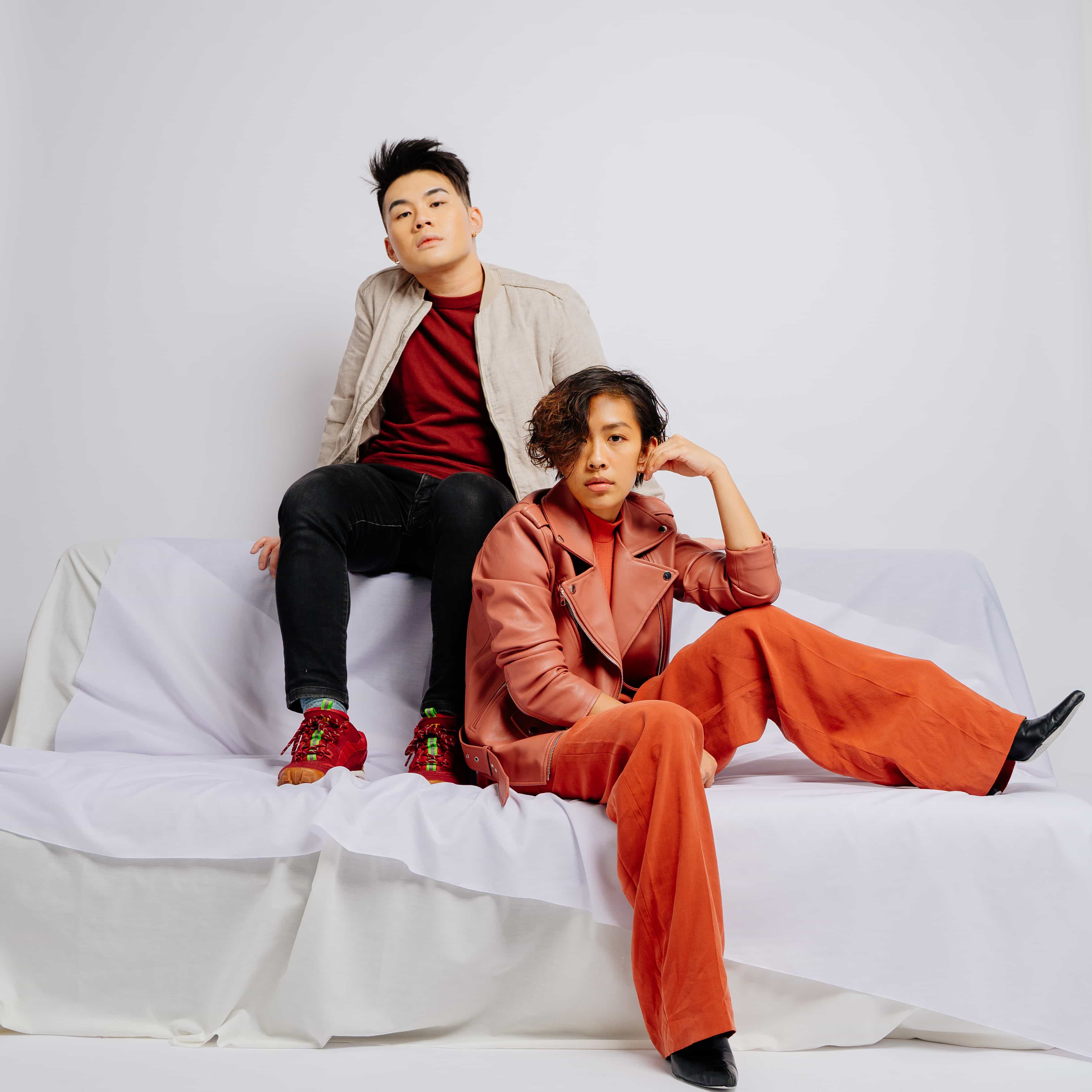 Re-Licensed To Cry: A stripped-down reimagining

“clse2u (reimagined)” will be part of Dominic Chin’s Re-Licensed To Cry—an online release featuring stripped-down versions of the same set of songs from Dominic Chin’s debut EP. Focusing more on the basic essentials of the tracks, the re-released version is redone entirely from the music arrangement to the vocal recordings, to capture Dominic Chin’s organic, singer-songwriter side.

“The whole album is entirely recorded with live acoustic instruments with as little ‘vocal effects’ as possible,” Chin explains. “This EP is recorded entirely with only two vocal tracks - one mine, and the other: the featured artists. The arrangement is also recorded live - live drums, live strings, live guitar. Not all at once of course because of social distancing and also budgeting (because it’s expensive to get everybody in one room to record), but recorded separately.”

All the songs are recorded as a duet with Dominic Chin and other Singapore-based singer-songwriters and musicians. “Every singer on board has had some form of connection to the song itself and it was why they were invited to be part of the song,” Chin shares in a statement.

Some of the standouts in the album include a dramatic version of “cry” and “here (reimagined).” The latter features Gai Belmonte on an emotional and cathartic ballad that deals with familial loss. Chin shares, “Gail Belmonte and I have a shared experience of losing our grandmothers at about the same time. Being very close to her grandmother, she was telling me that it was an exceptionally hard time to get over her death.” 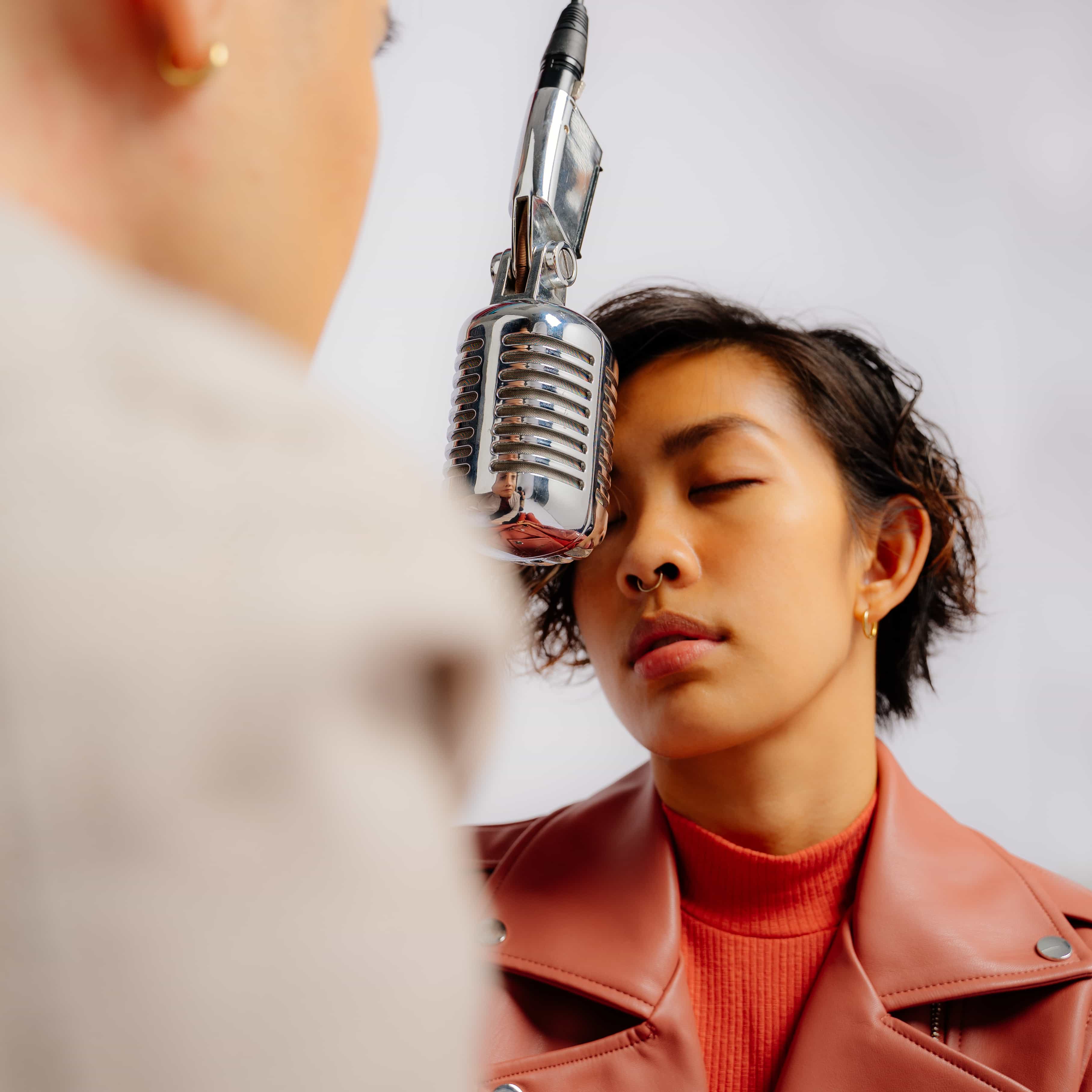 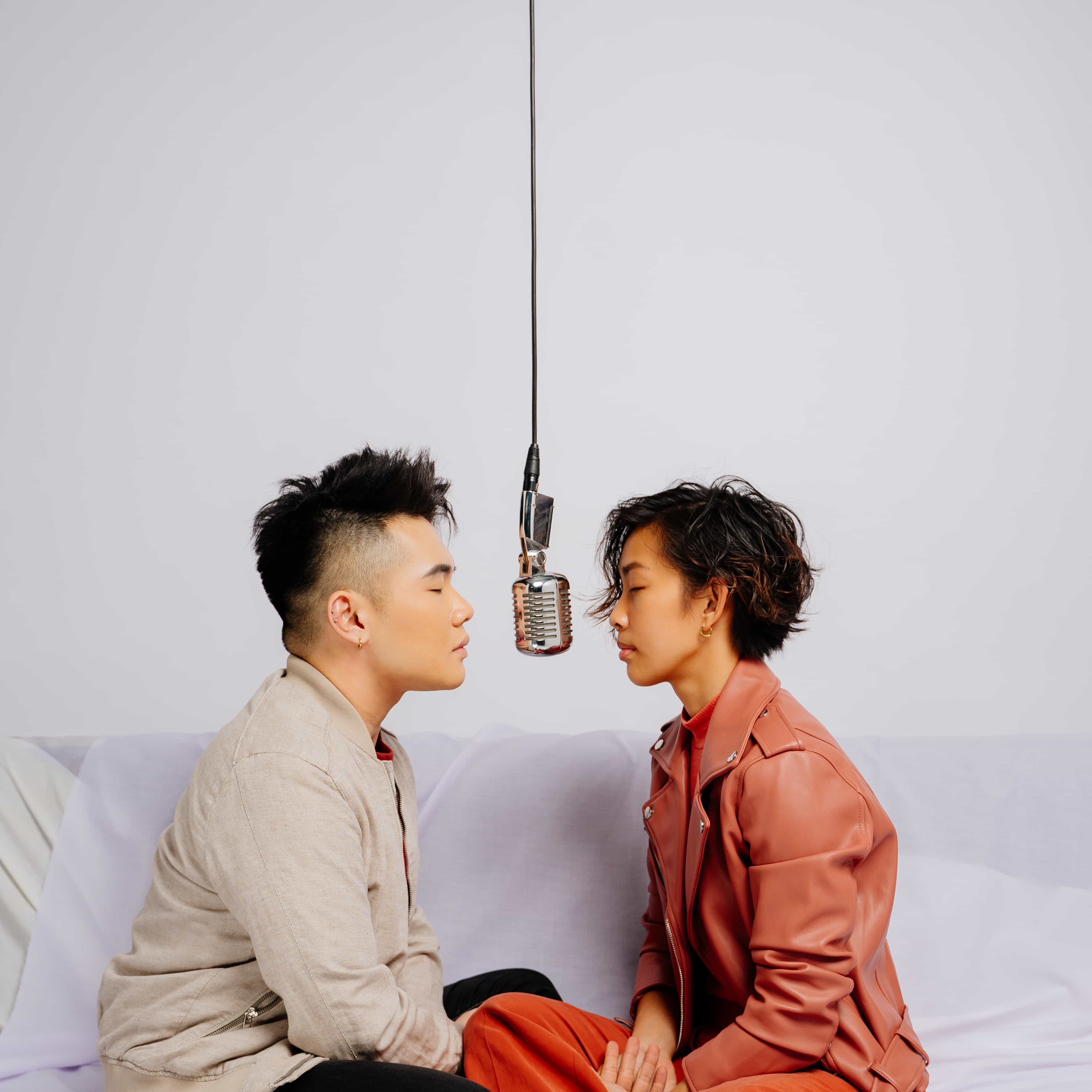 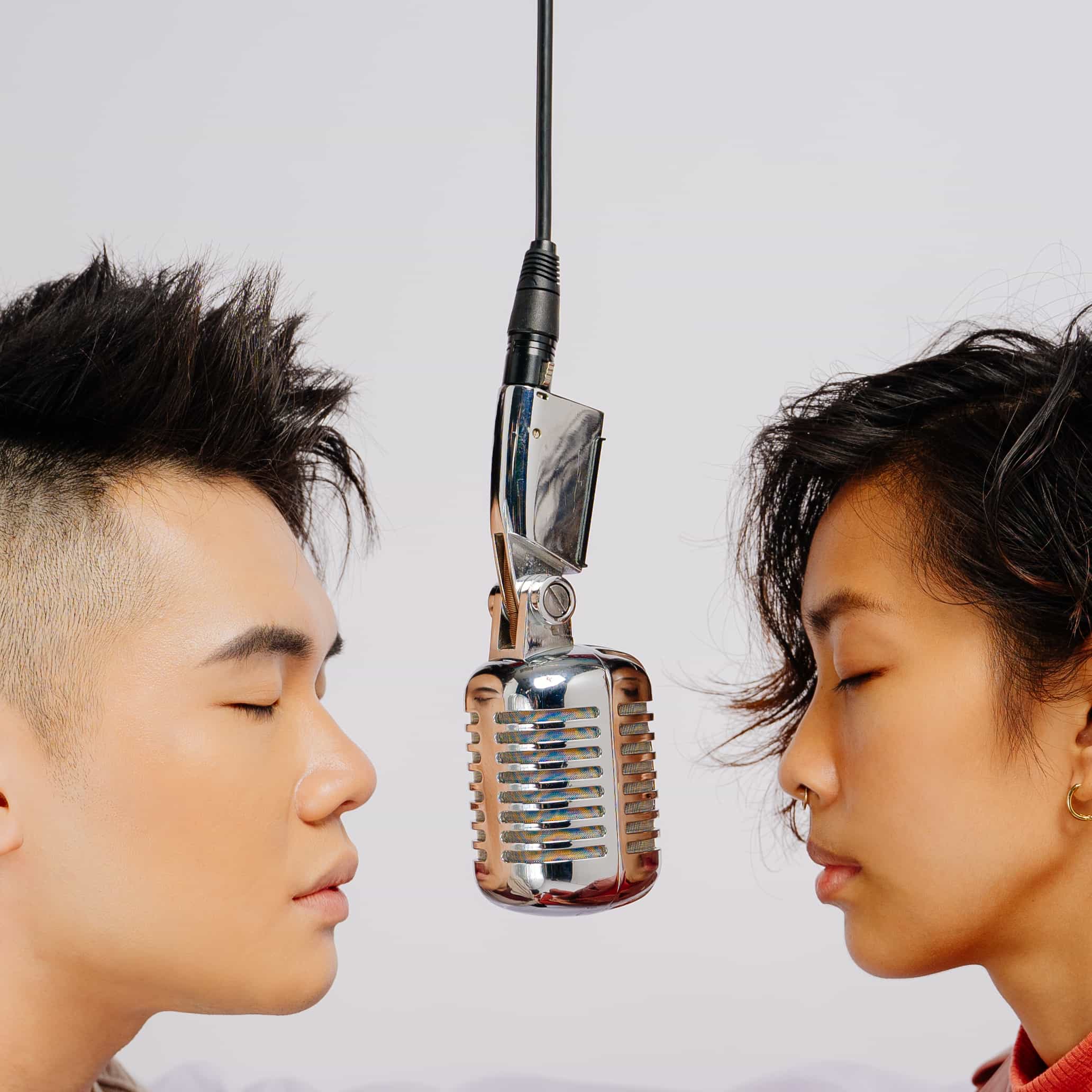 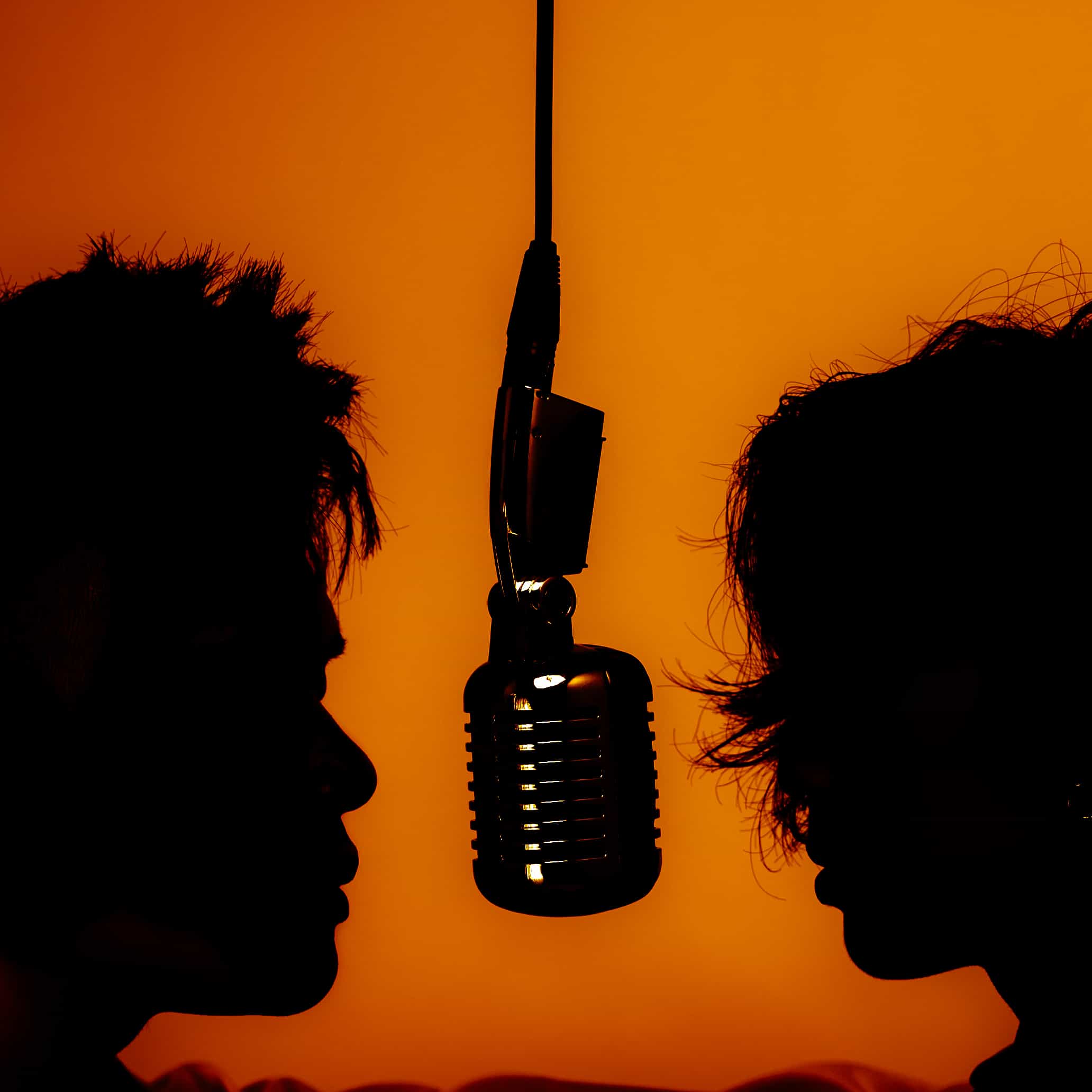 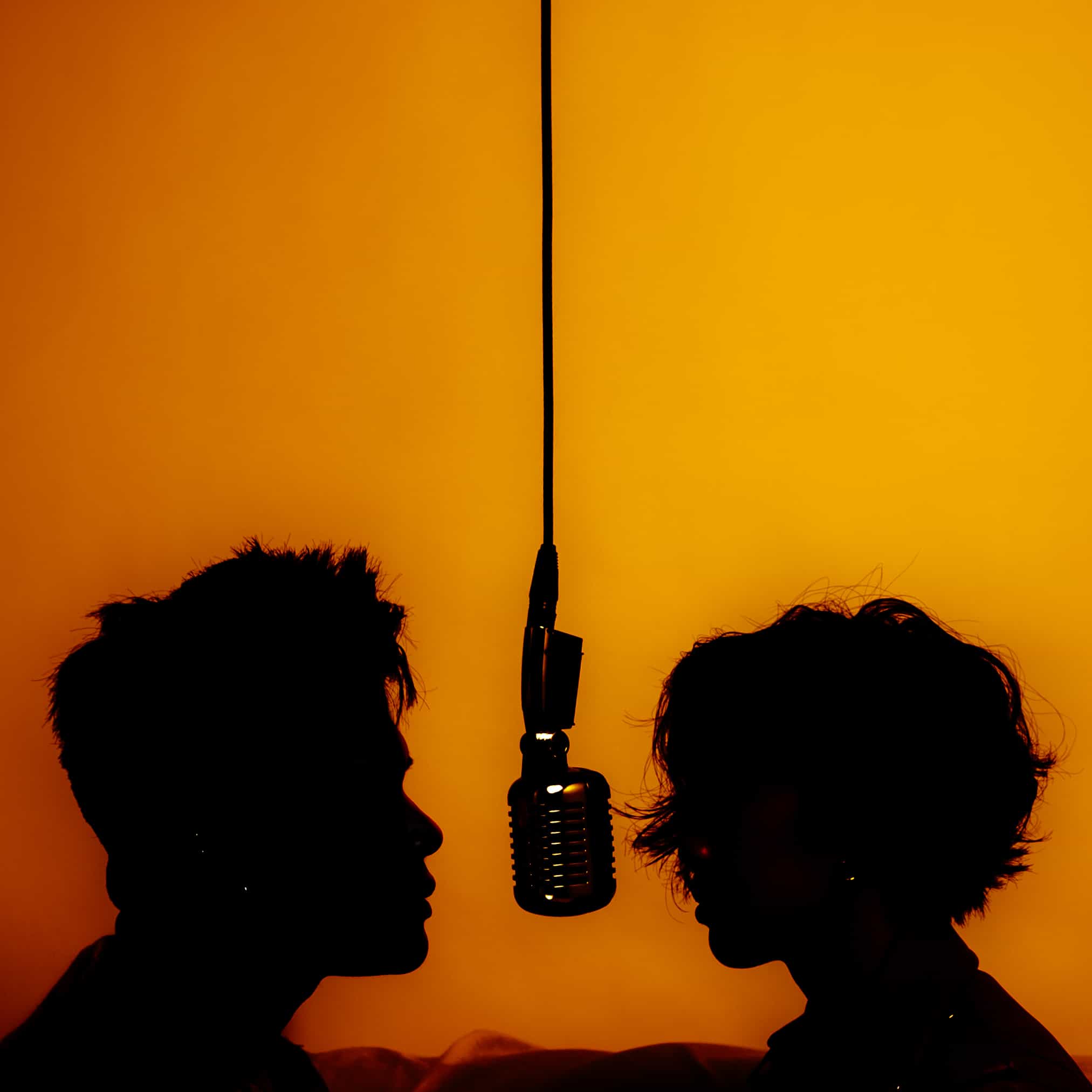