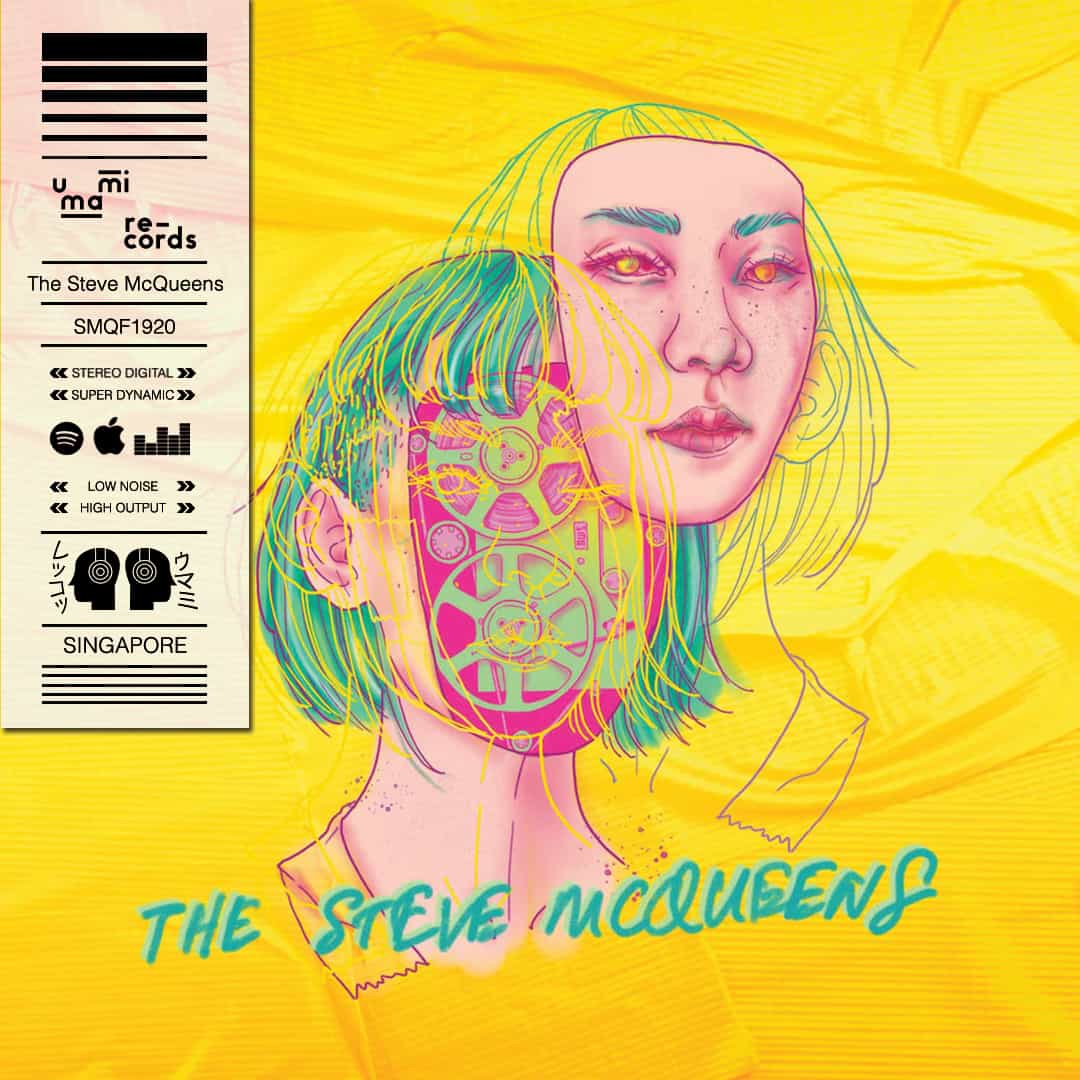 Firefly is The Steve McQueen’s first release in 143 weeks following their acclaimed full-length album, ‘TERRAЯIUM’ in 2017. The song comes fresh off the band’s ‘Nerd Lounge’ tour at the start of the year where they played shows at the Jakarta International Java Jazz Festival, Tokyo Big Romantic Jazz Festival and the Esplanade Singapore.

The band is also currently writing and recording new material for their fifth album, The Observer to be released in 2021. According to the four-piece outfit, “The Observer stands apart as an indifferent spectator at the ongoing culture clash between the jazz traditionalists and the new guard, smiling quietly to himself– making music.” 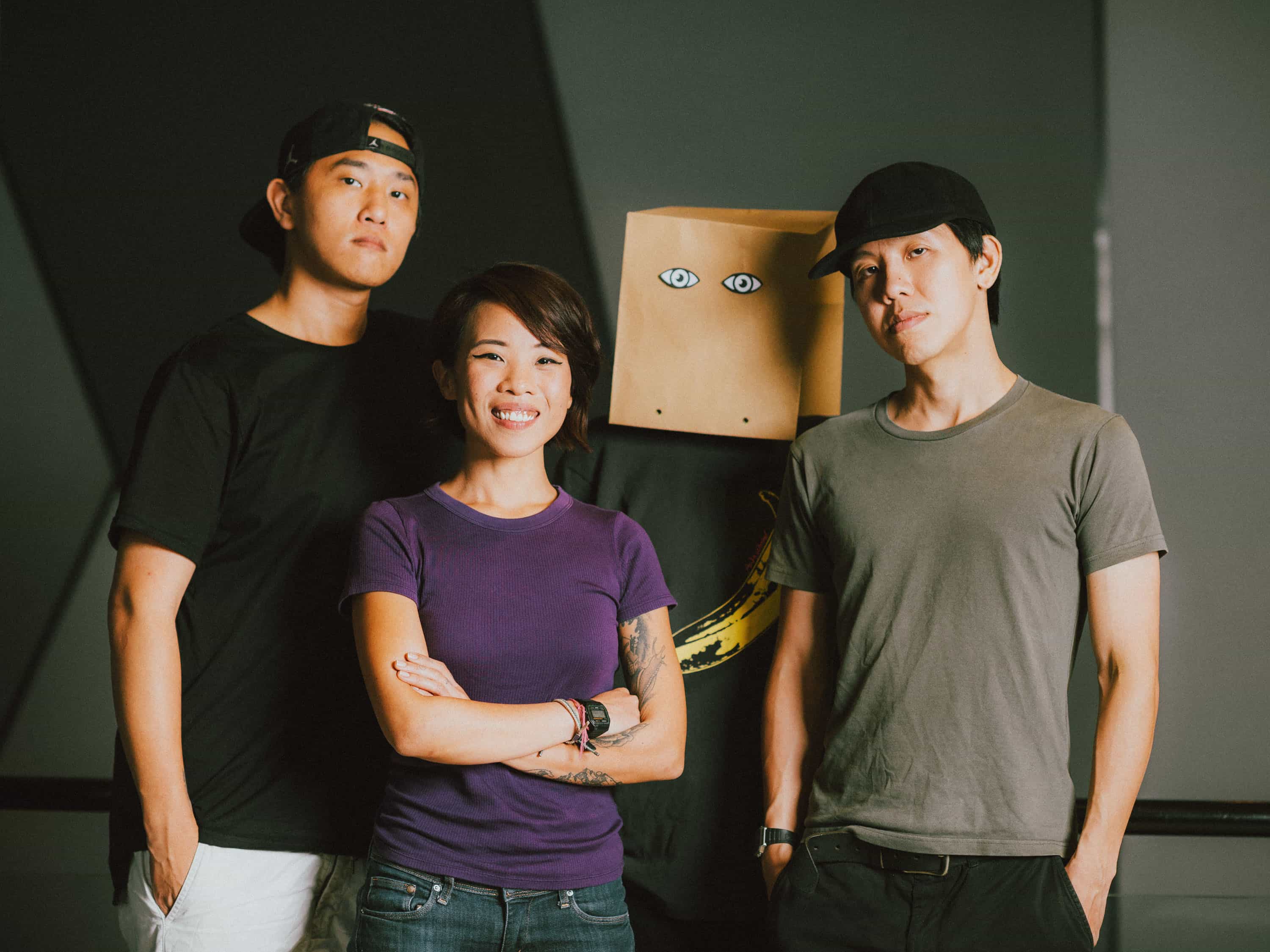 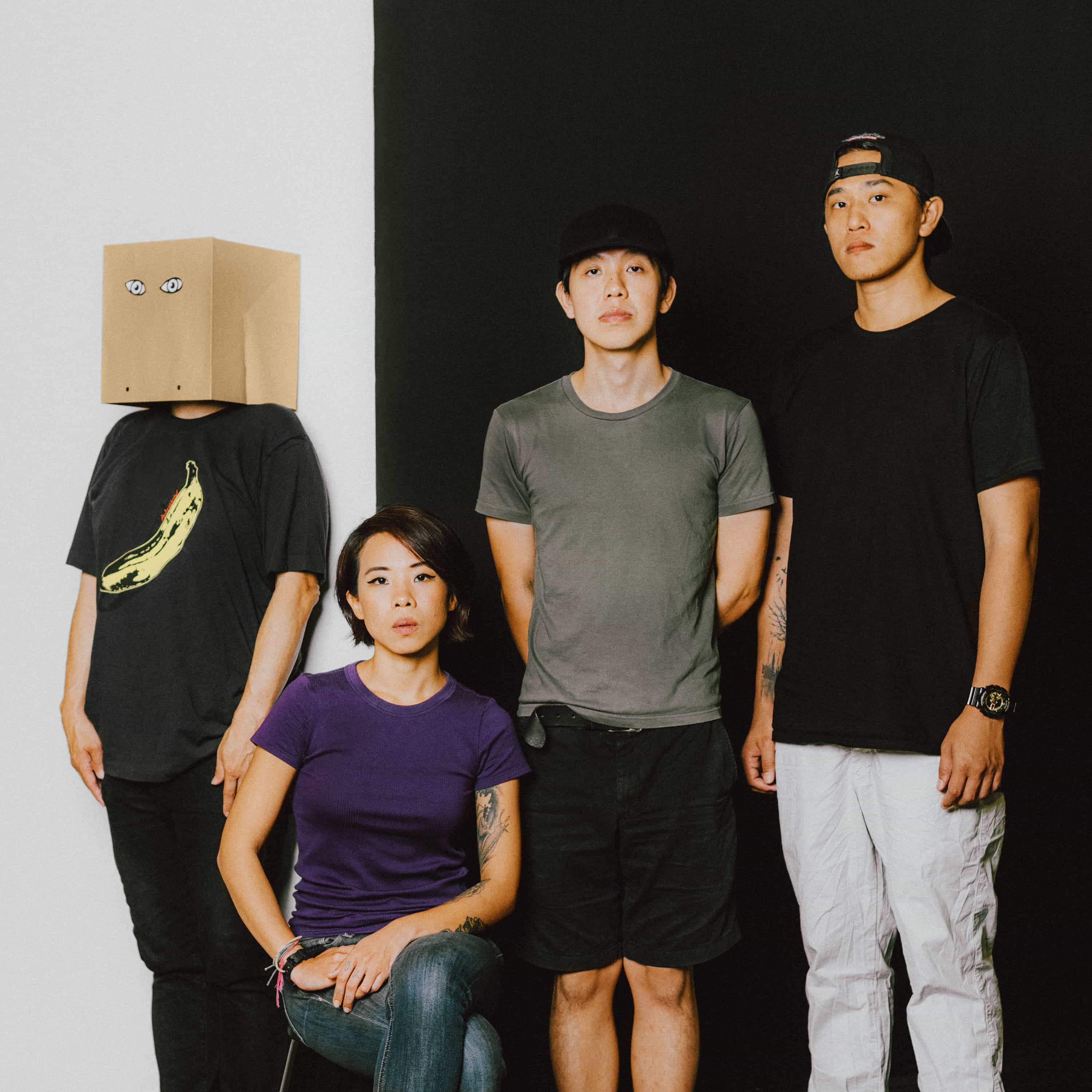 Hope sighs
Strain against the shadows
Covering the meadows with stars