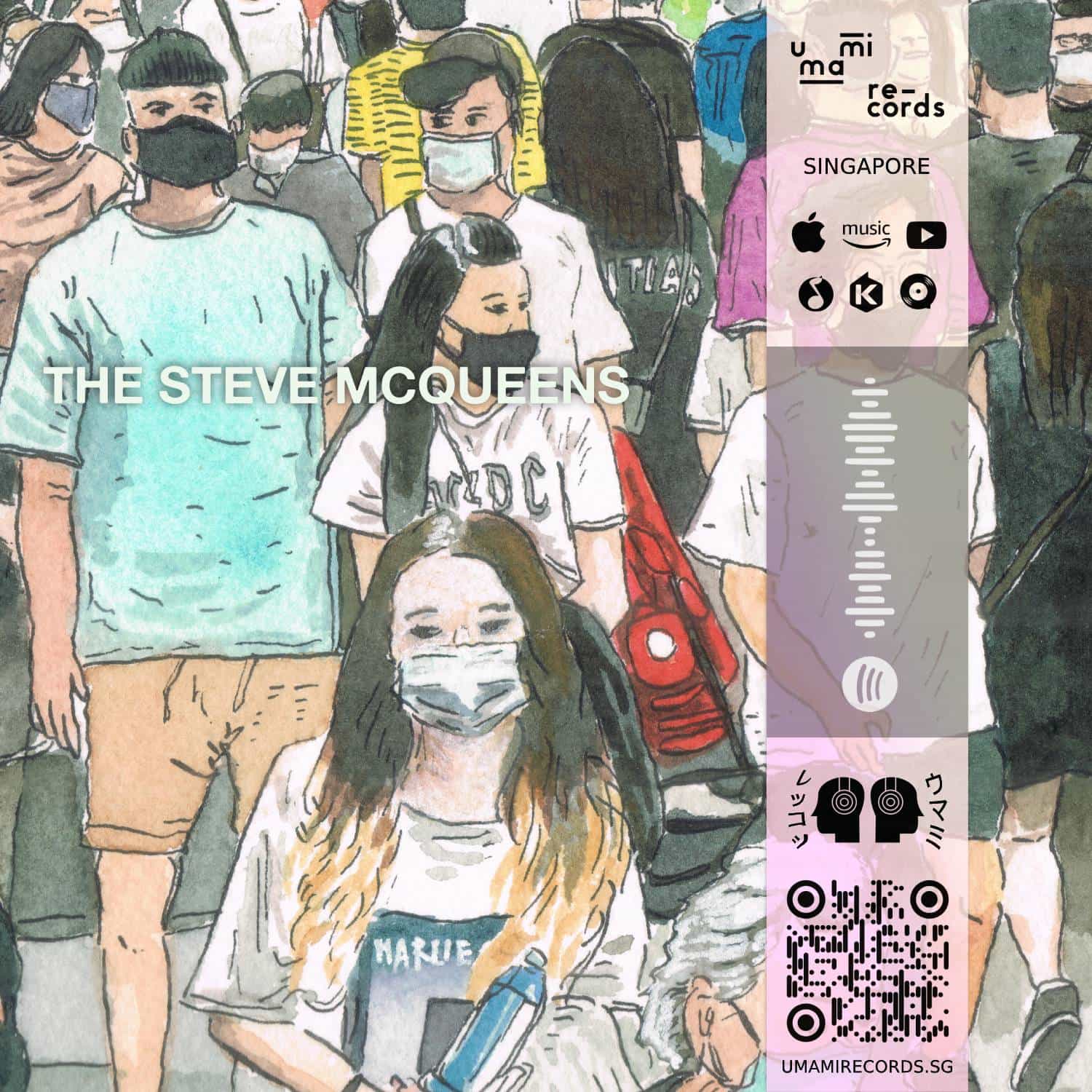 Mila Ascending is The Steve McQueen’s first single release from their much awaited fifth studio album The Observer. The mercurial band went directly from touring Japan and the Asian Festival circuit into the studio to record this collection of new music which simultaneously invokes alternative R&B, chill-pop, 60’s Motown and nu-soul.

The McQueens celebrate their 8th year on the road with this release of coy and inconspicuous observations, and early listeners say its their best yet, balancing unique forms, ear-catching sounds and clever storytelling with an accessible pop sensibility.

Fans of their electrifying live sets will be happy to re-hear Mila Ascending, the first single release on Friday, 16 July.

About the album’s direction: “I think one of our goals was to capture the energy and intimacy of live performance, to make the music really speak, and to allow a restlessness to pervade that would let you hear something different at every listening. We think of that as the ‘tilt’ – chords that don’t go where you’d expect, sections that morph and discarded beats strewn everywhere that kinda throw you off-balance a little. I mean, what’s the point of so much predictability? Or maybe we’re just borderline sociopaths; it’s hard to say.”

The new album, The Observer will drop on September 16, 2021 in conjunction with an album launch concert at The Esplanade Concert Hall in Singapore. The Observer is the band’s fifth studio release, and will feature eight new tracks.

Mila ascending
Can I tell you’re pretending ?
Mila ascending (Way past midnight, can I hold you tight)
Tell me the ending

And if I Make it, break it
it don’t Matter cos you understand