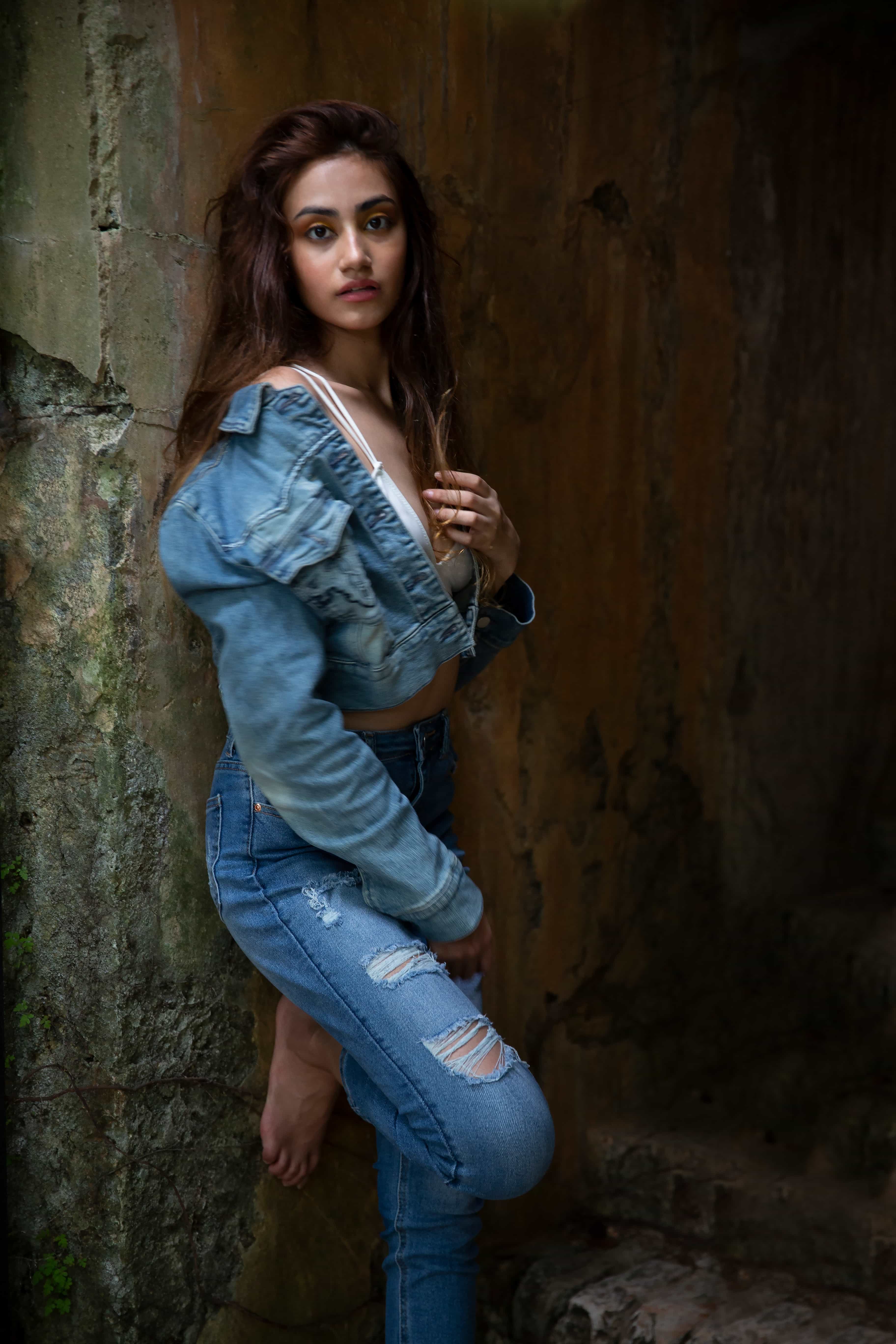 Alternative and alternating, Naomi G is one of Singapore’s rising Dark Pop songstresses rendering her most symptomatic coming of age experiences, wherever it takes her. The singer / songwriter unblinkingly stays her mind and allows her Freudian Slips to take centre stage. The rhythm that comes of it is a moody downbeat electronica, flavoured with slick notes of Alt-R&B, frothed by ethereal Dream Pop, and enlightened by Soul. At times unsettling, her hypodermic words are indeed a salt to her own melancholia - one that slurs mystique sexuality and breaks down brittle emotions afoot.

She’s radiantly inflamed by the terrestrial experience she is treading through, unafraid of undressing intensity and honesty-owed to herself. Naomi describes her music as a “body-caressingly raw sonic prelude to my own deeper tensions'' and that running them through music is the cathartic shatter she needs to figure them out. Other times it’s all about expressing that untimely and noise-cancellingly loud message that is often contemplative, combative and cynical. The young singer now begins her journey by flirting with themes of balance such as that between innocence and sensuality, relationship and isolation as well as nature and oppression.

“There’s a new dark pop princess on the horizon, and you won’t want to sleep on this emerging artist…think moody, downbeat electronica laced with the slick notes of Alt-R&B and topped with ethereal dream-pop” - TimeOut 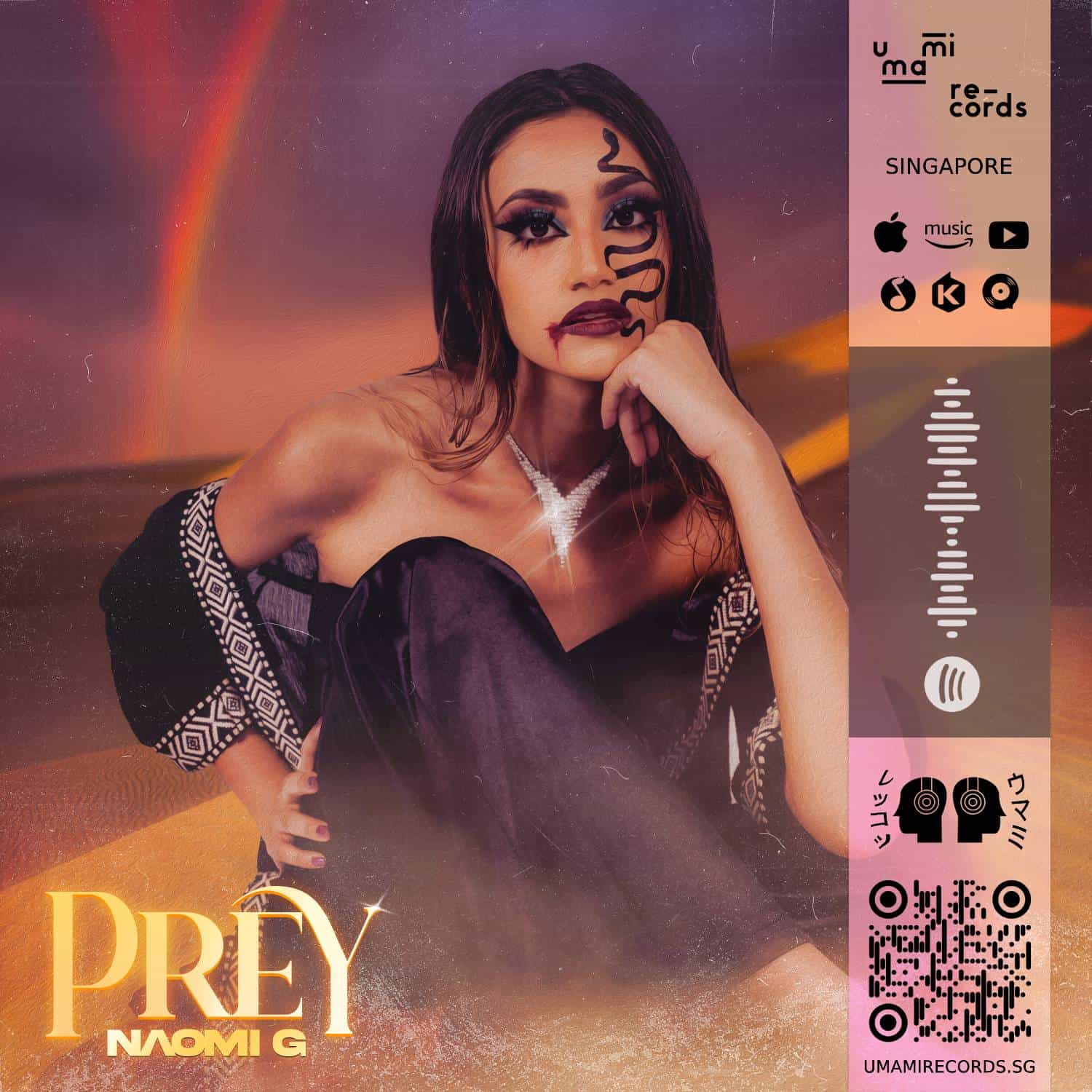 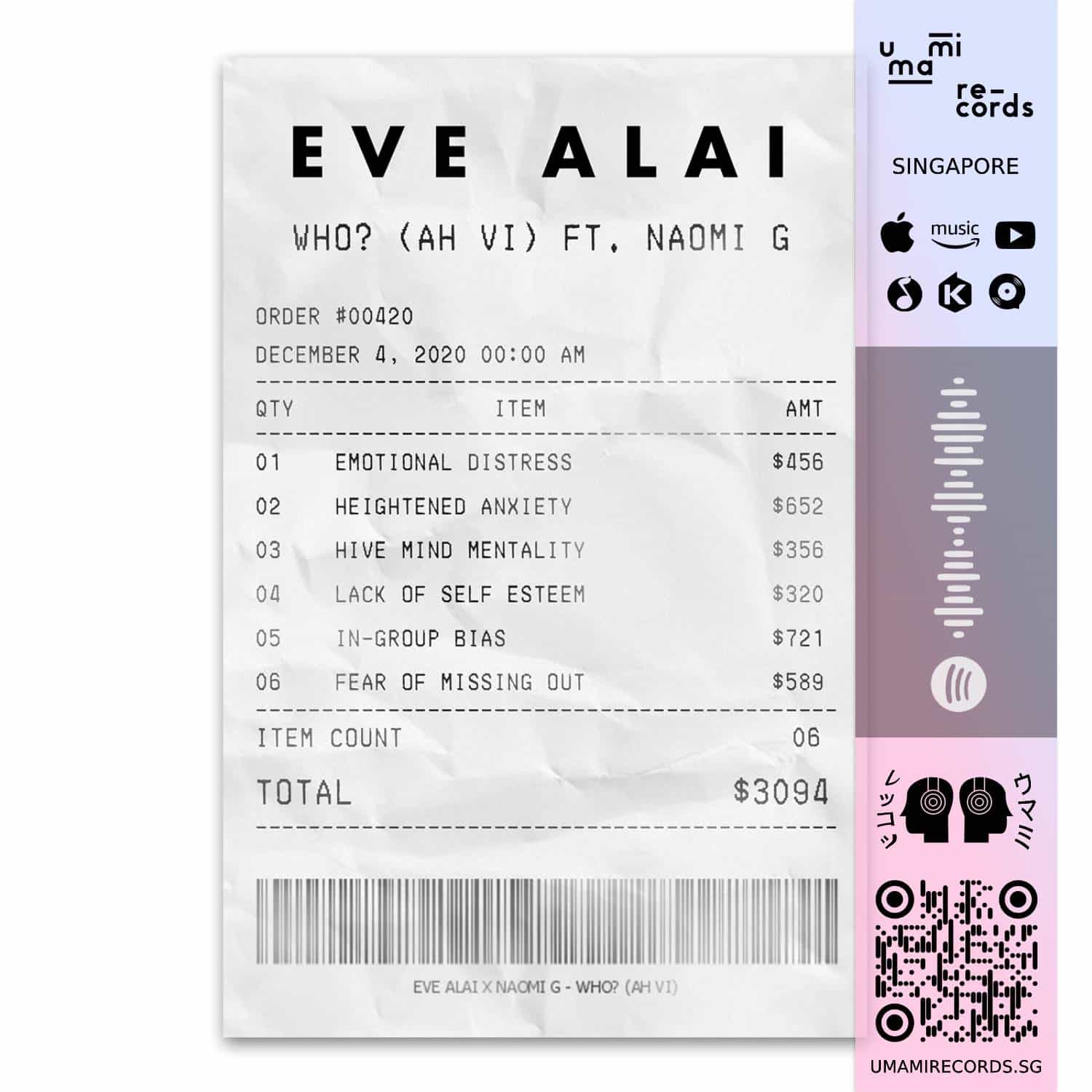 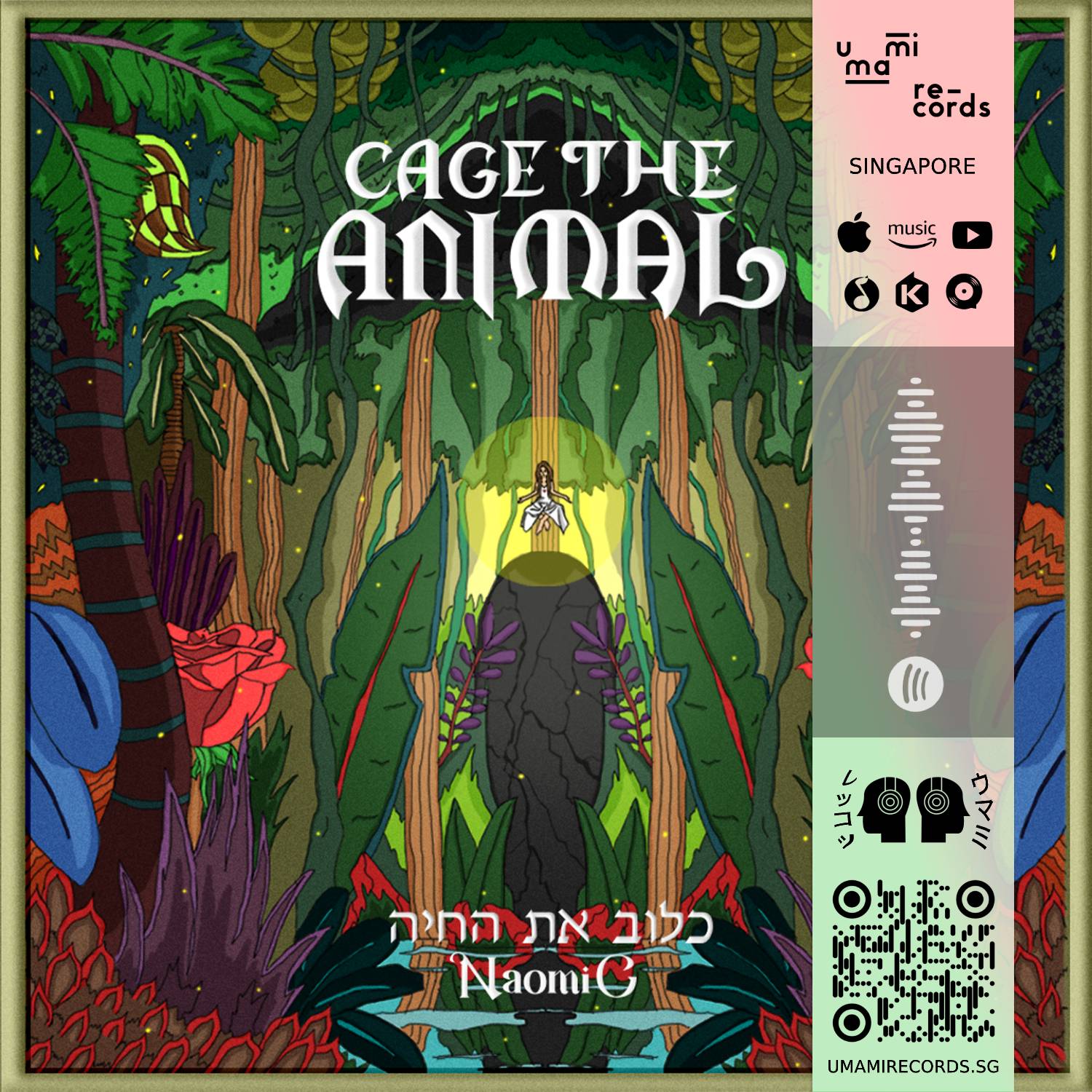 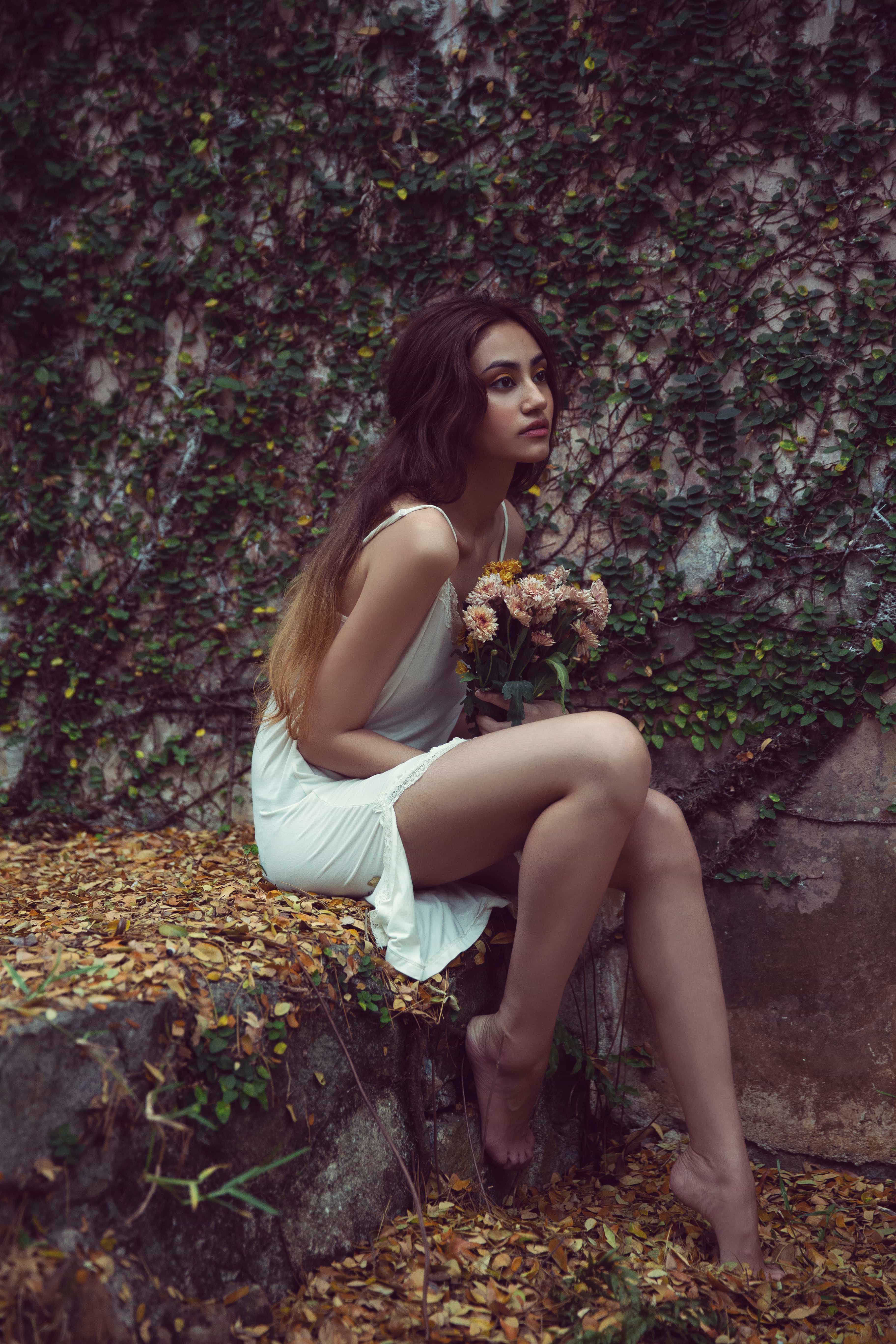 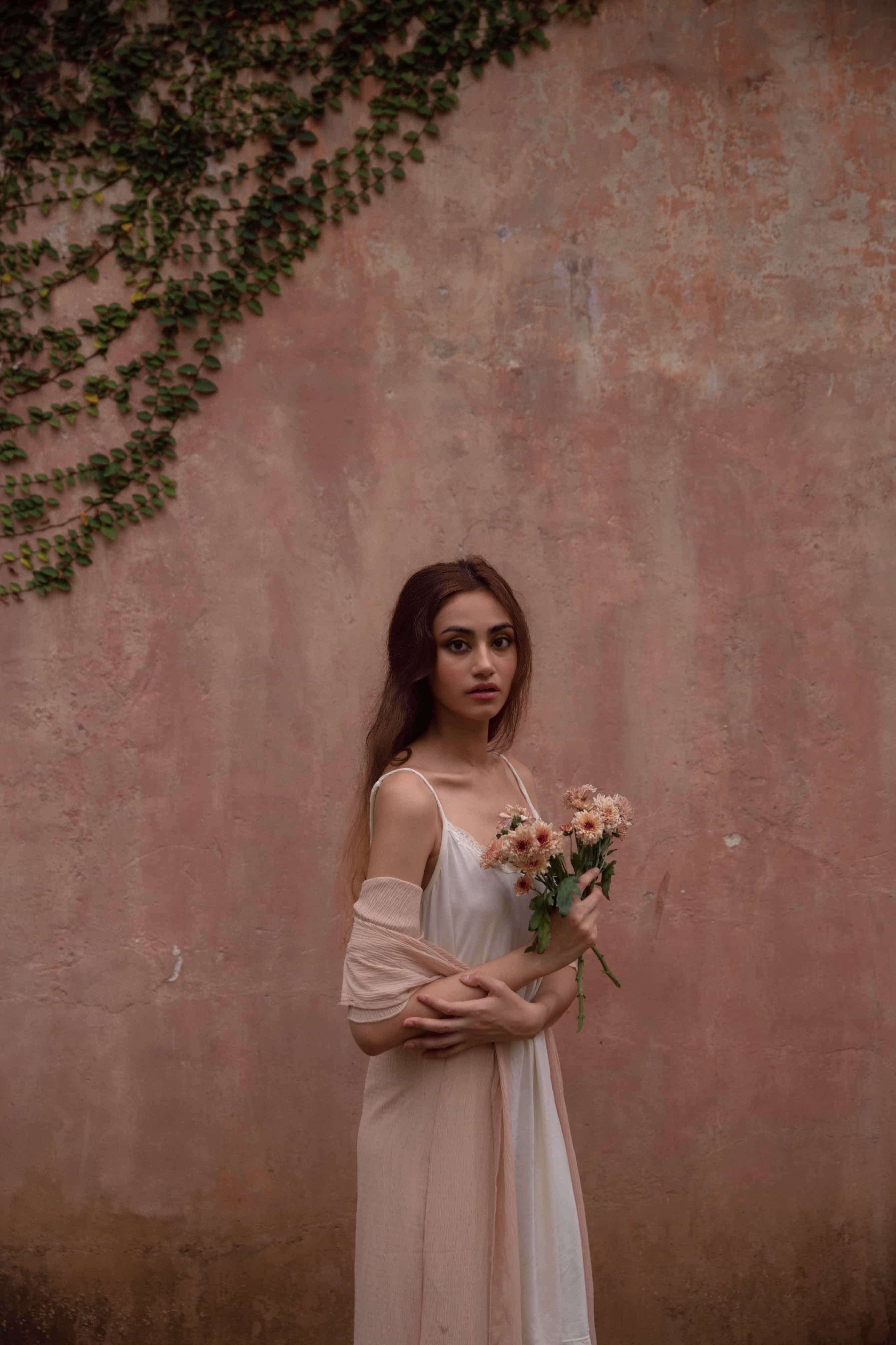 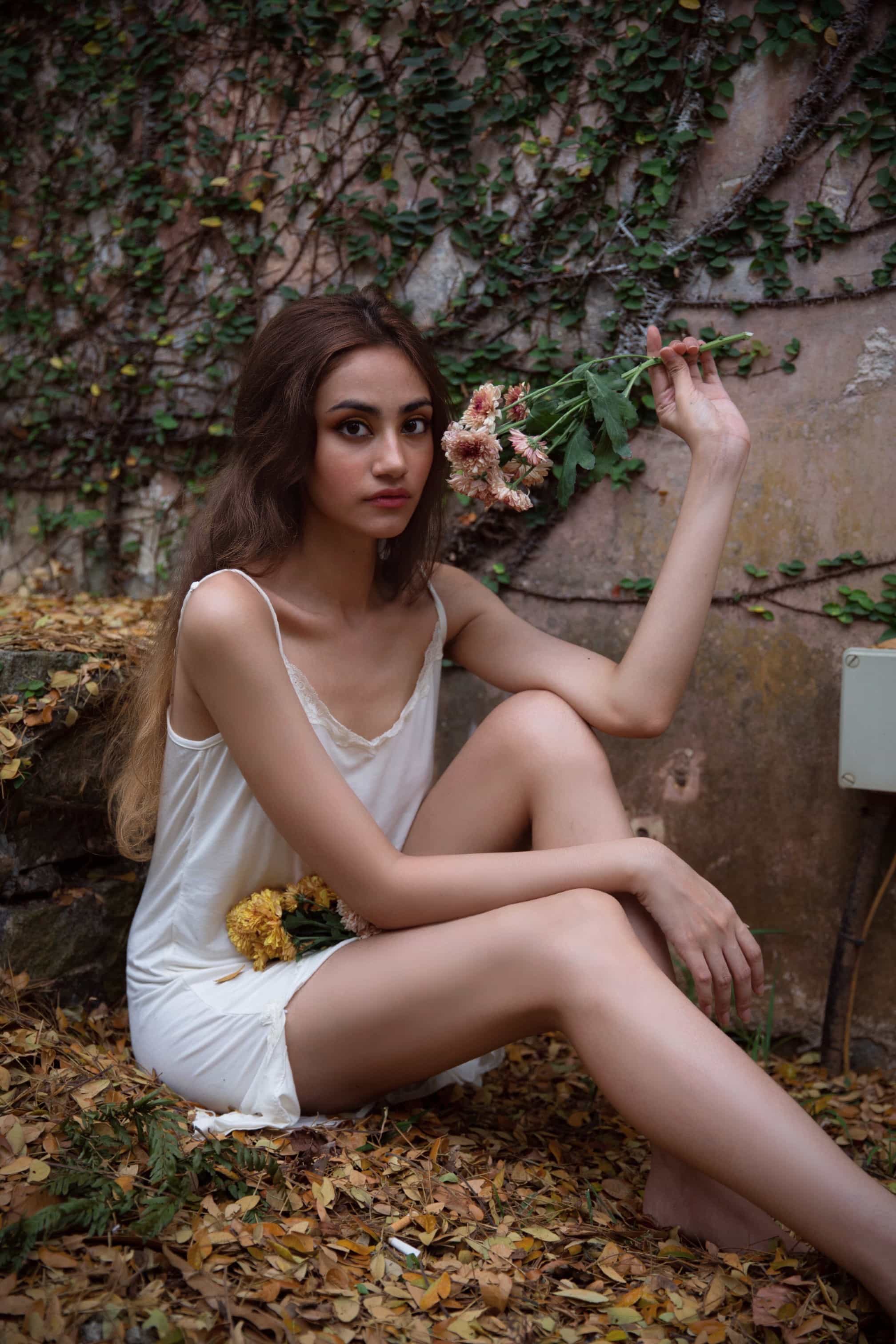 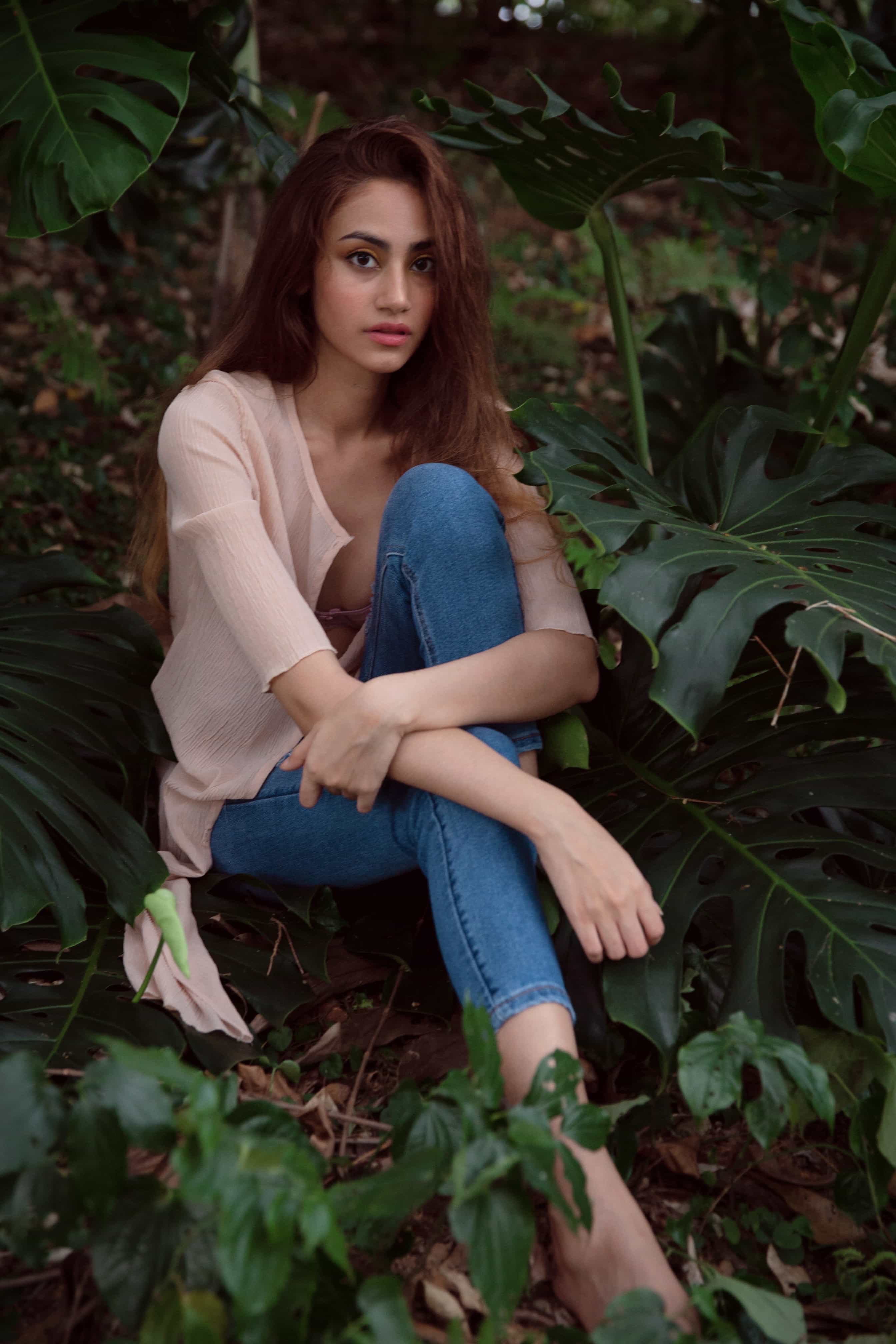 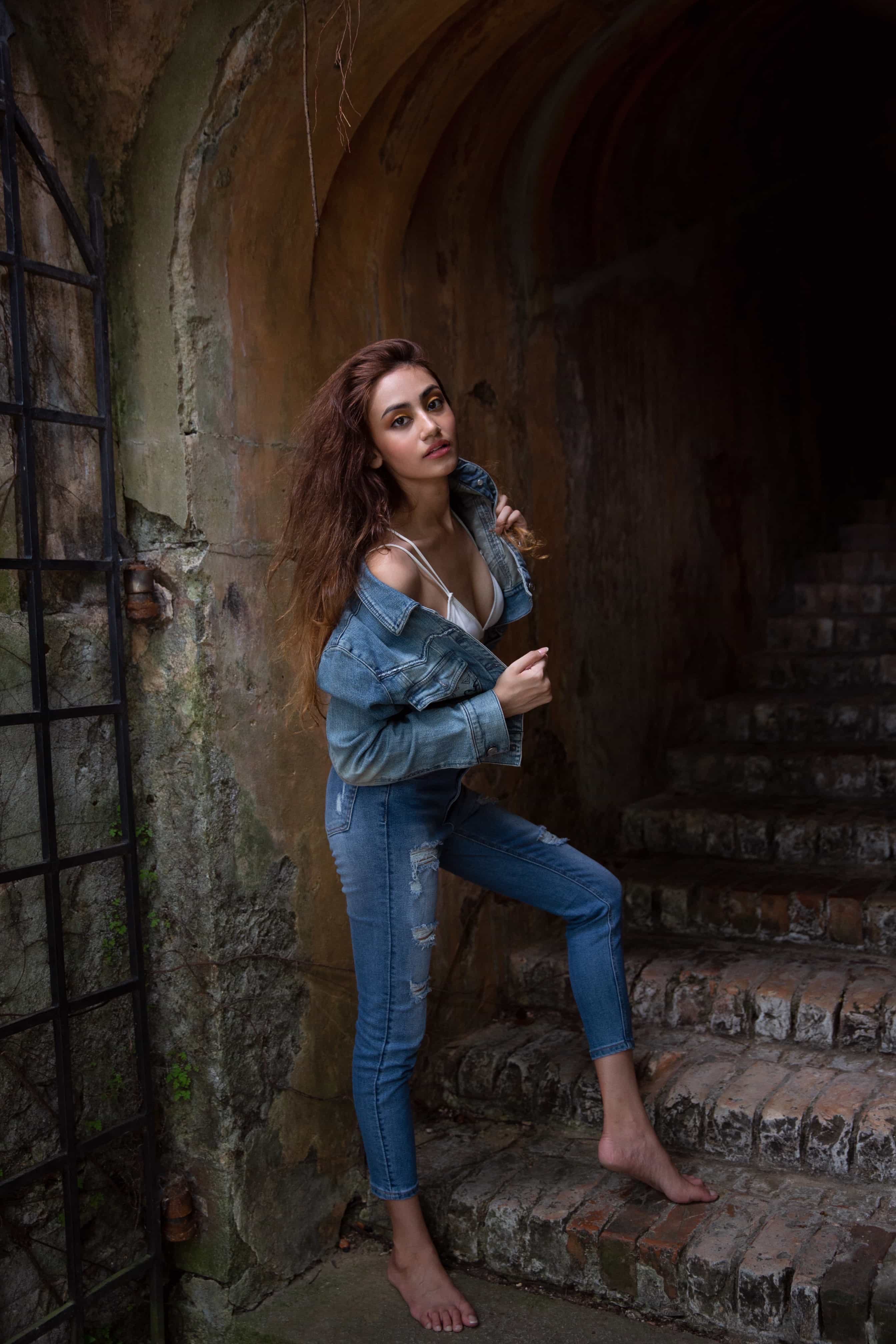 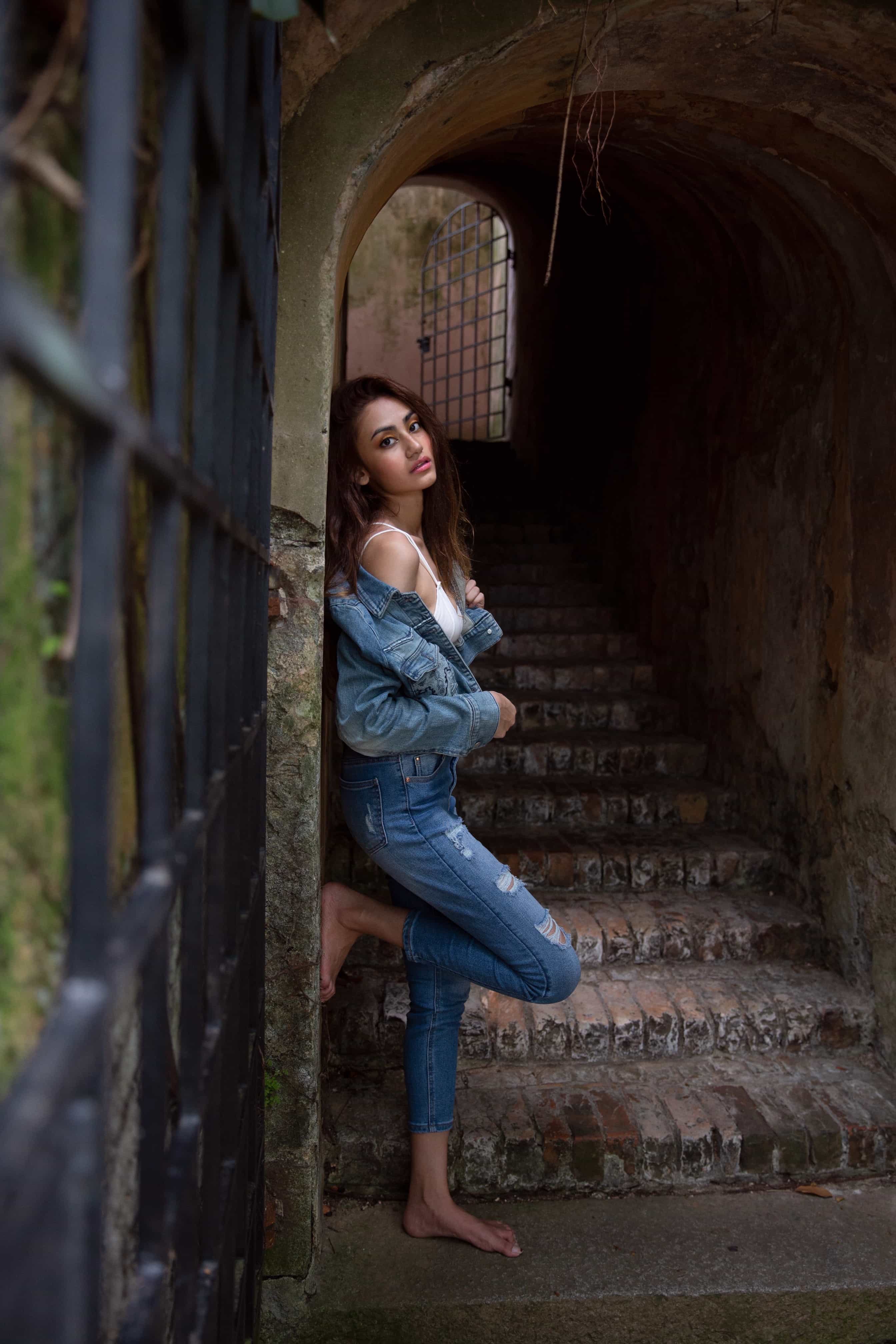 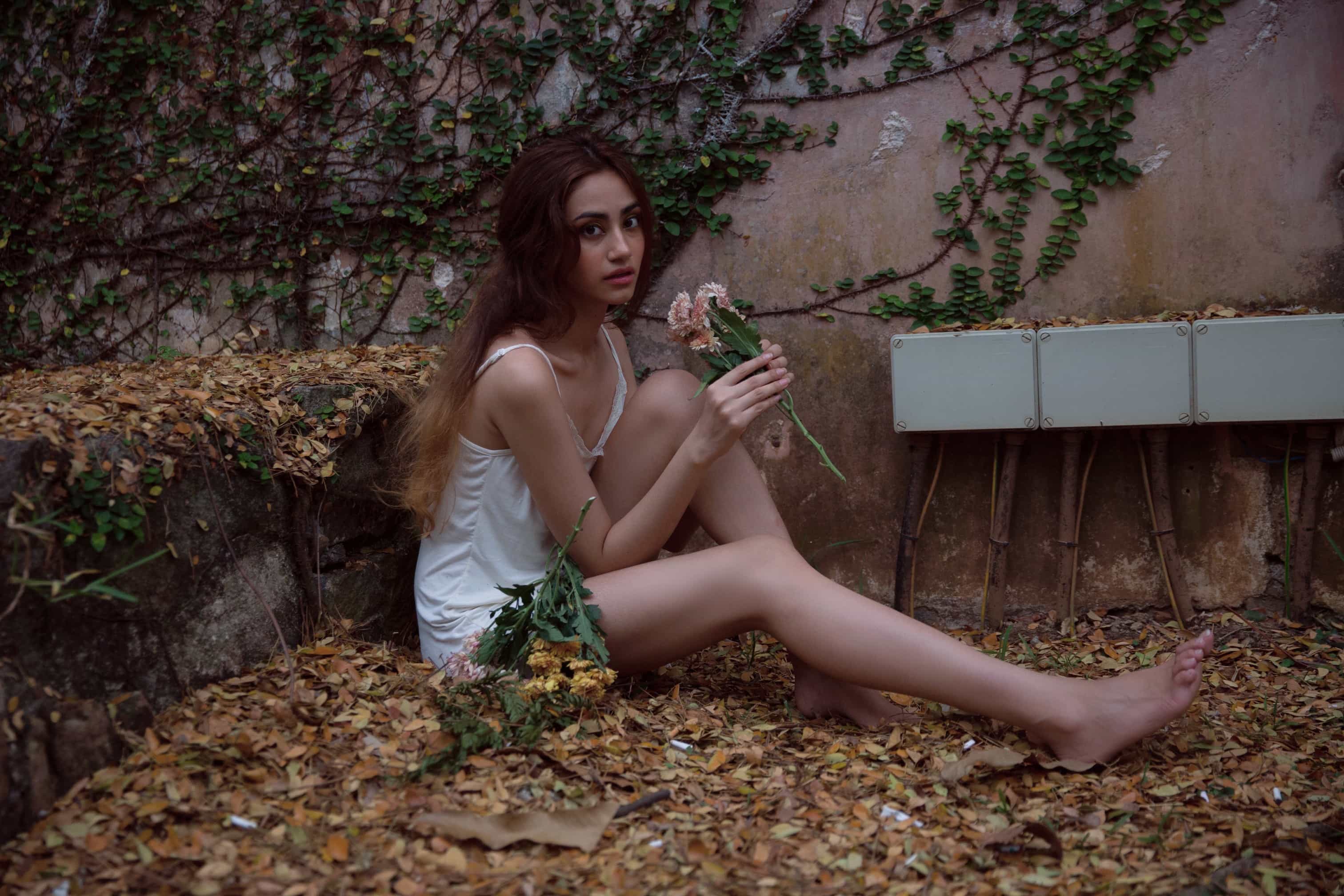 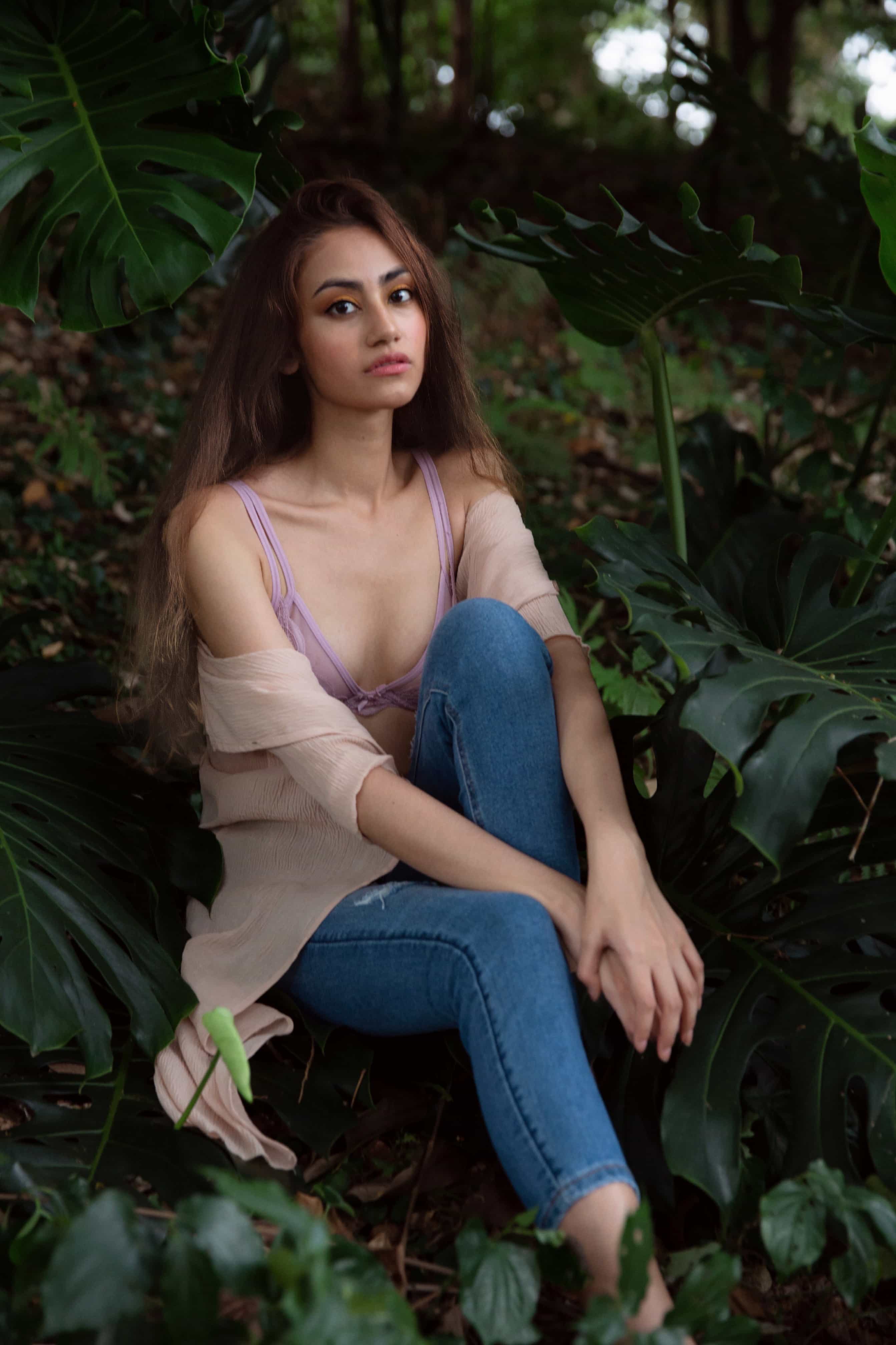 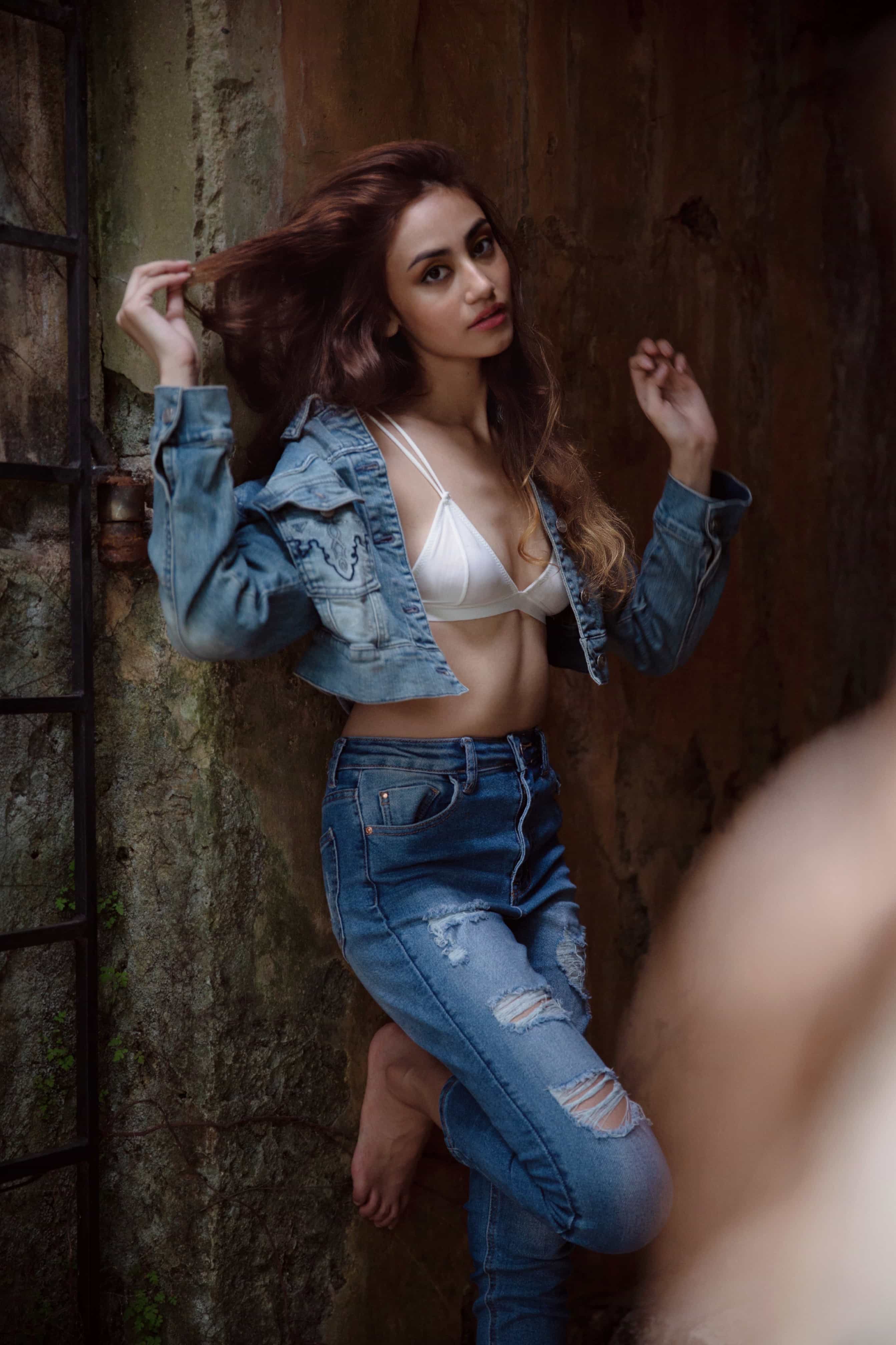 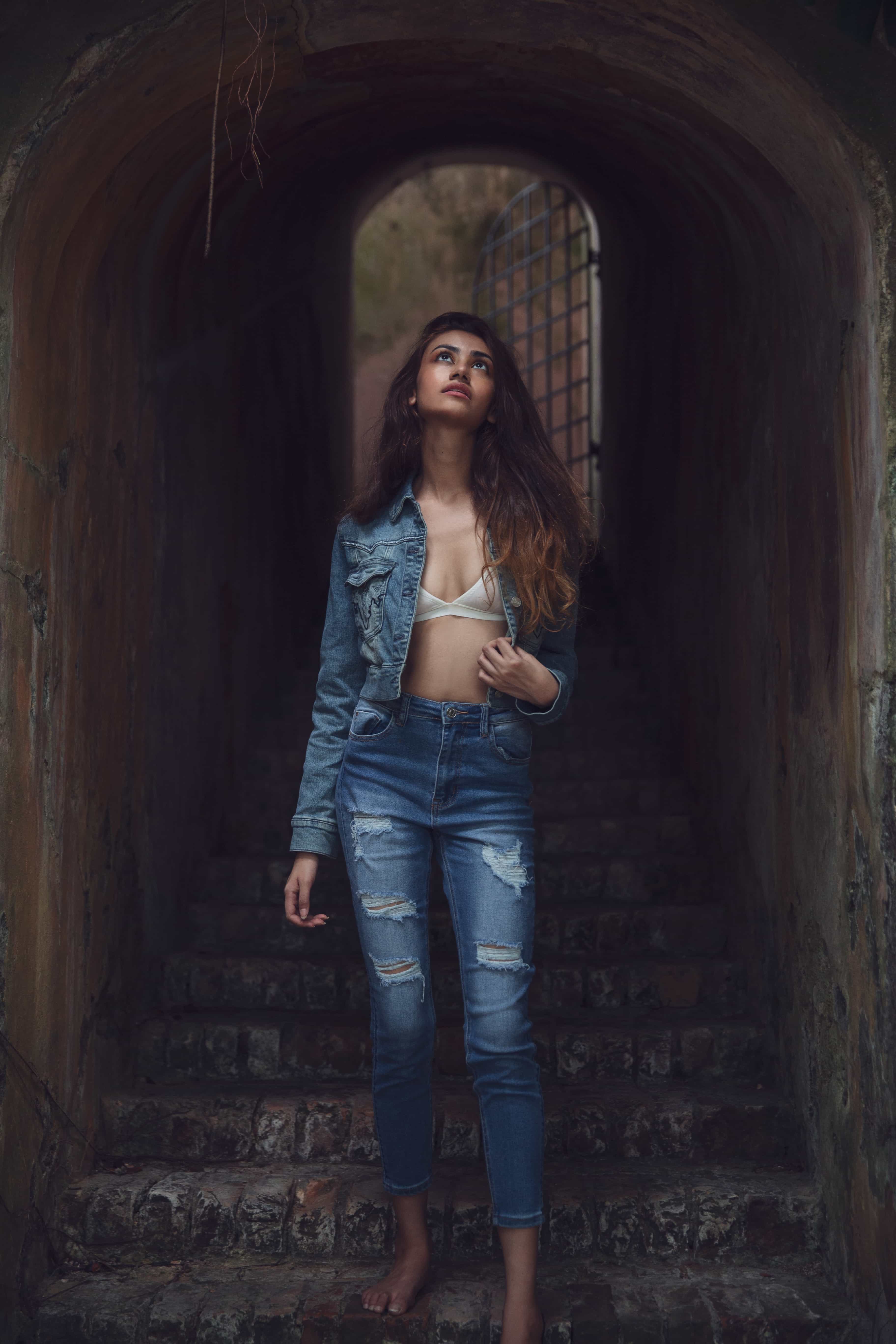 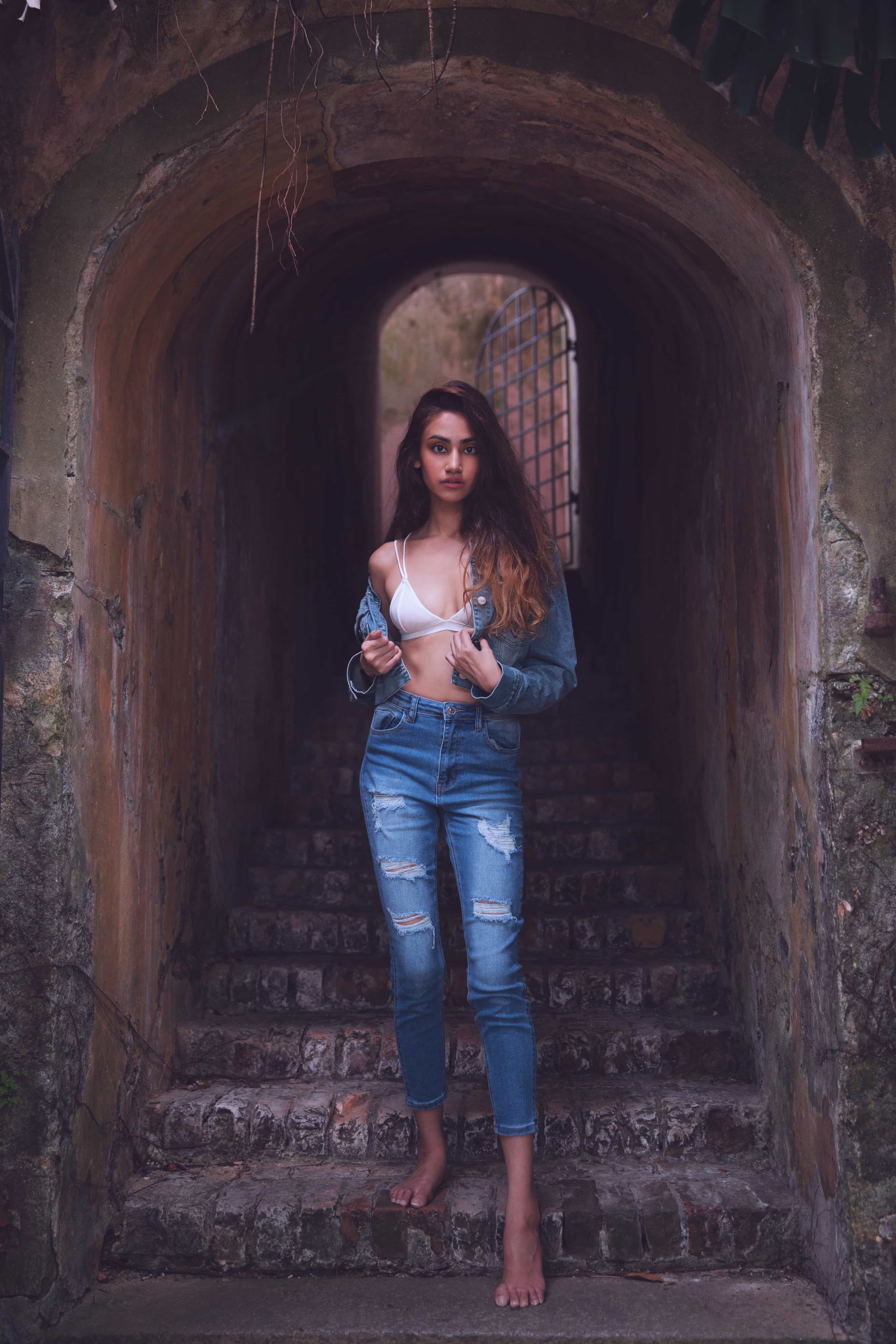 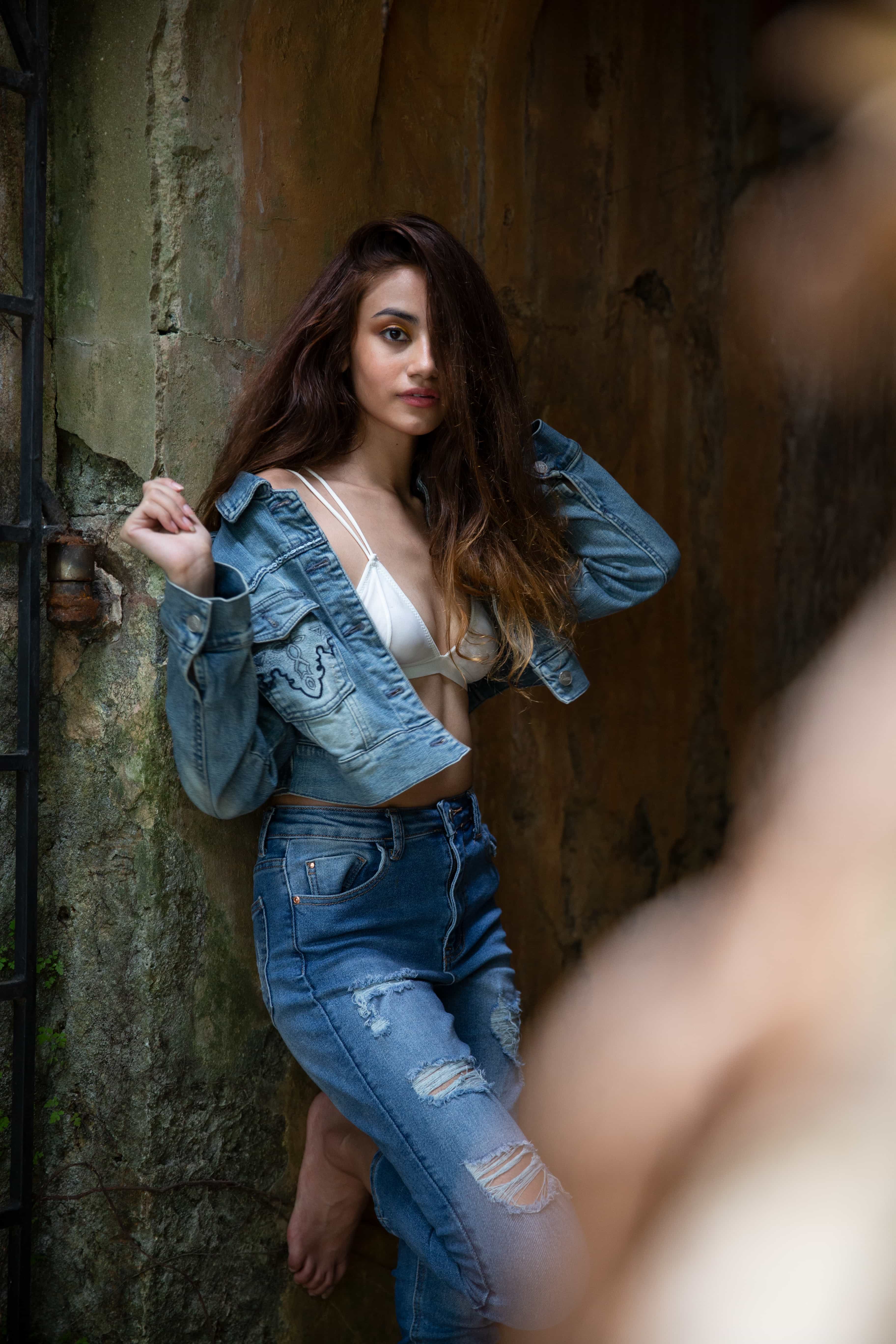