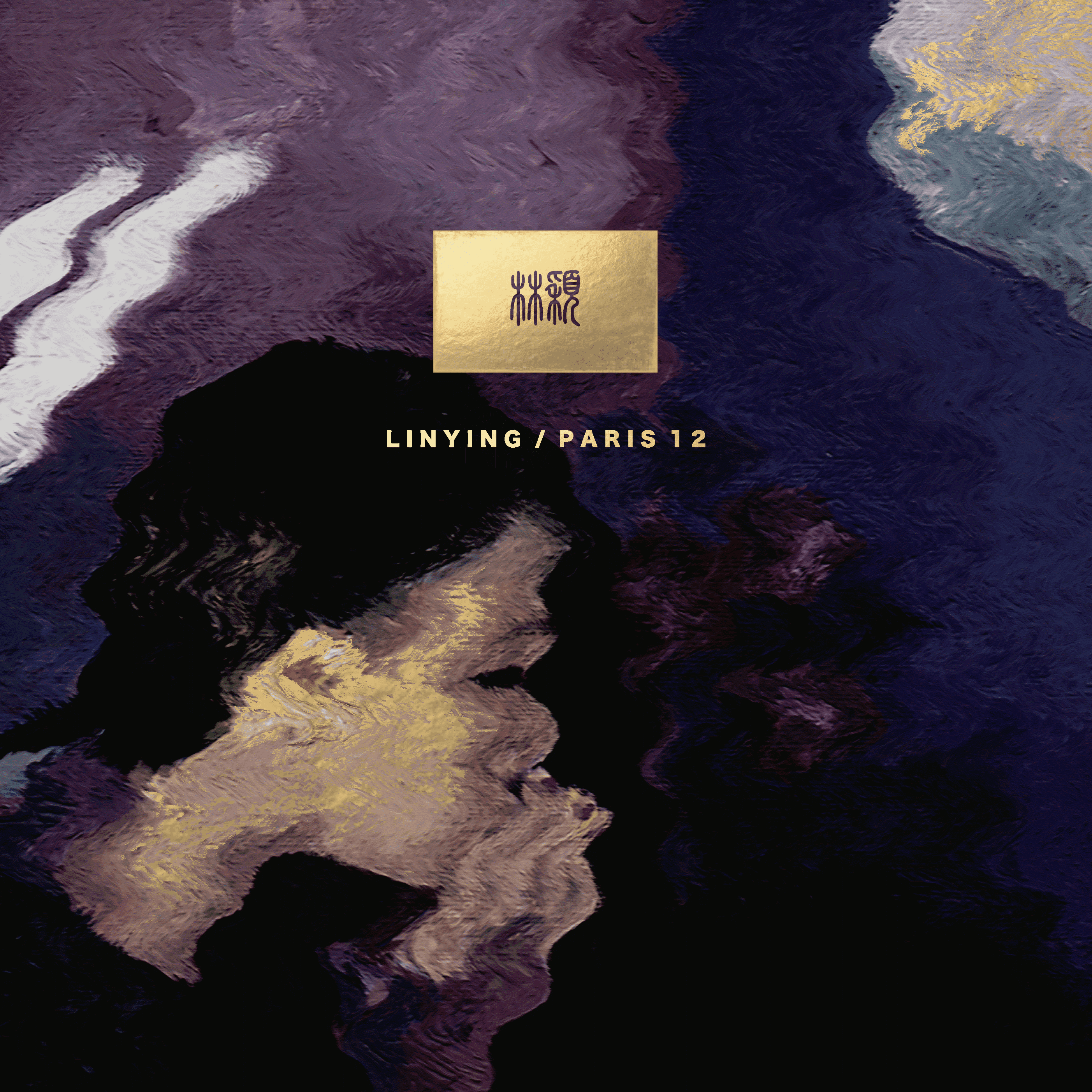 With moving lyricism and vivid production in songs about coming of age and coming to terms, Linying has amassed an international following and made firm believers of industry stalwarts like Bob Boilen of NPR’s All Songs Considered, who compared her to Bon Iver; BBC Radio 1’s Phil Taggart, who has her pegged for promise on his show’s Future Firsts; and even celebrity blogger Perez Hilton.

In 2016, the indie-electronic newcomer quietly released her first single, Sticky Leaves. Within weeks, it had climbed steadily up Spotify’s Global Viral chart, causing a stir amongst critics and listeners across the
globe before receiving its worldwide premiere on Billboard, thus launching the 22 year-old far beyond her tiny island home state of Singapore.

Following an overseas live debut at Tokyo’s prestigious Summer Sonic Festival, her music caught the attention of Universal Music’s Asian offices, London-based boutique label Akira Records and US indie giants Nettwerk Music Group, whose rosters she promptly joined before embarking on a tour spanning across America, Europe, Asia, and Australia. Fresh off her debut at this year’s SXSW Music Festival in Austin, Texas with her very first EP charting at #1 on iTunes, a growing international fan base, and unfeigned praise from tastemakers all around, Linying is fast establishing herself as one of the most promising acts in music today.

And it’s this kind of brilliant songcraft that heralds so much promise. Linying has the aptitude for bending atmospheric electronic music – and interspersing it with therapeutic vocal harmonies – to convey mellow heartache. - TheStar

“The world of Paris 12 is a cavernous one — one with periods of rain that last for years, of gripping redemption, and of a narrator trying to make sense of this world. The lines oracular, but at times so winningly straightforward and compelling.” - bandwagon 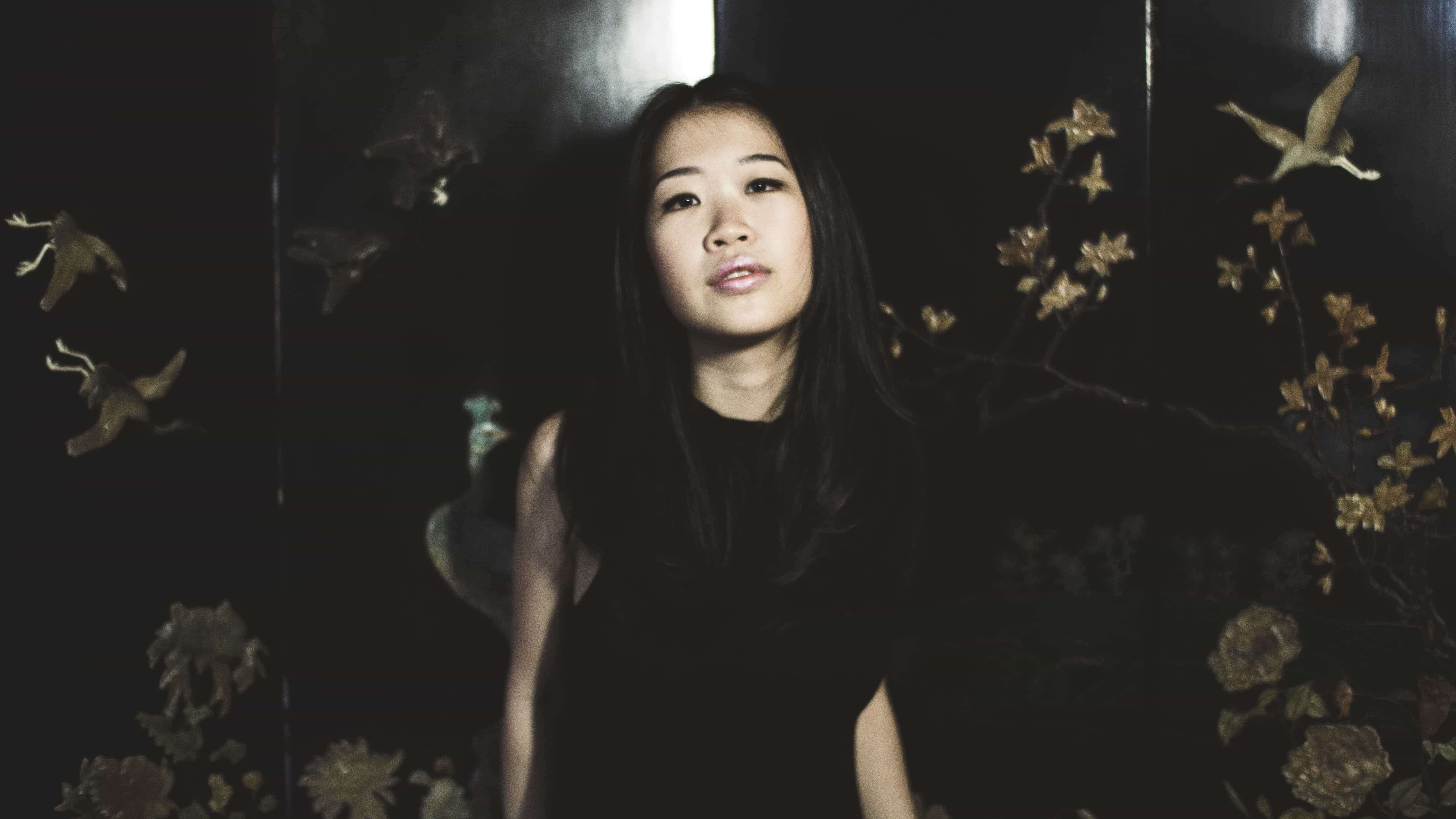 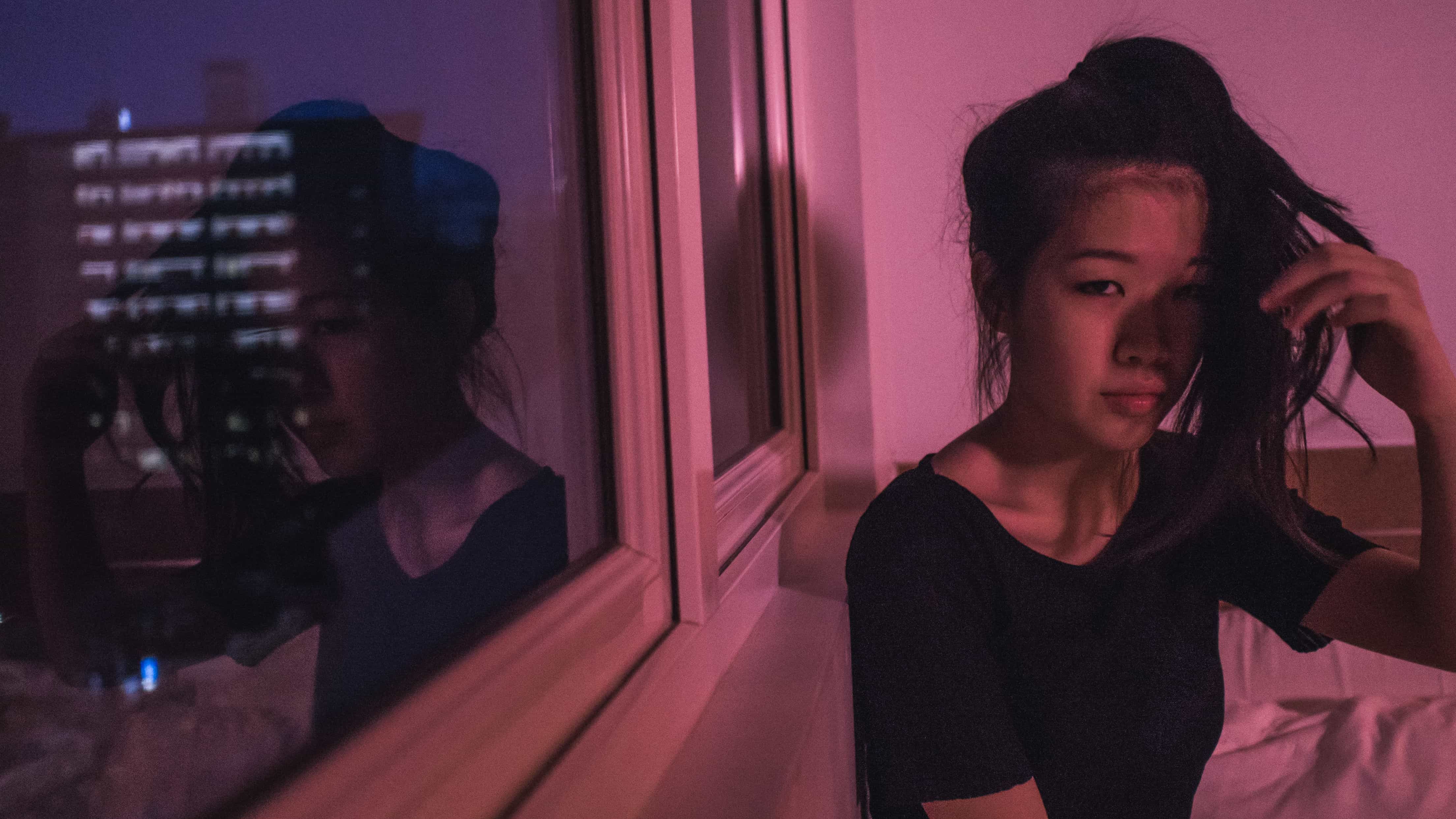 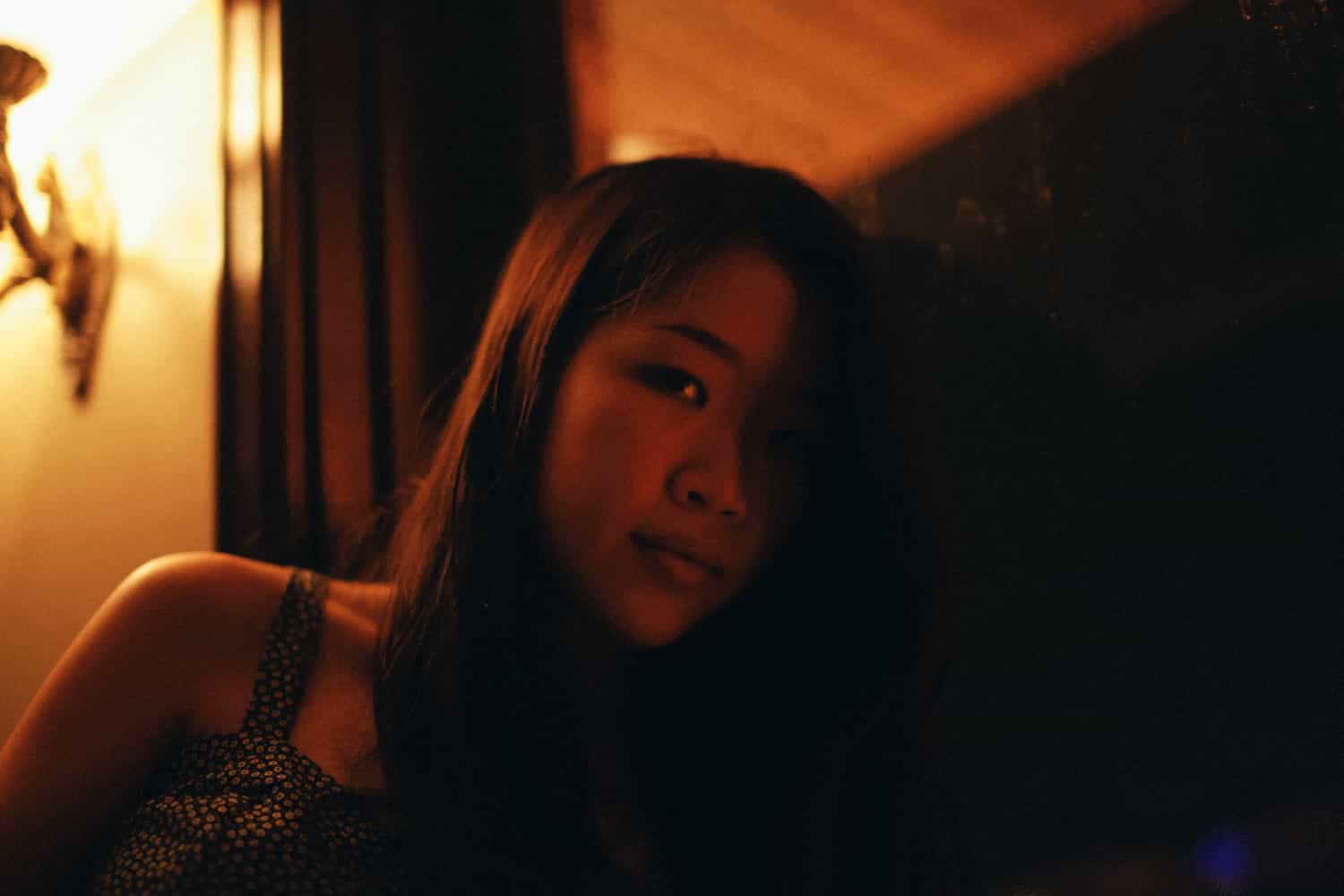 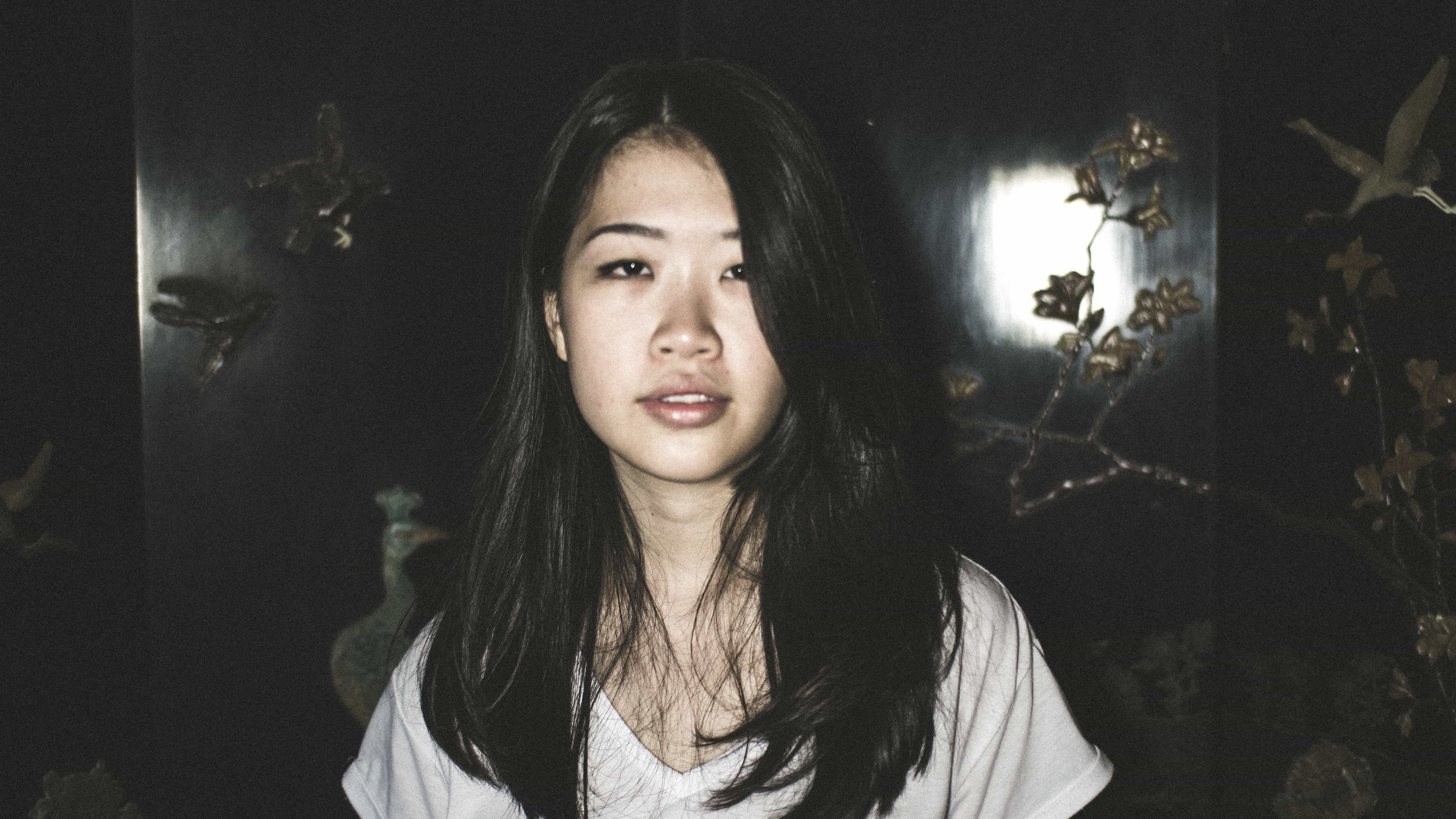 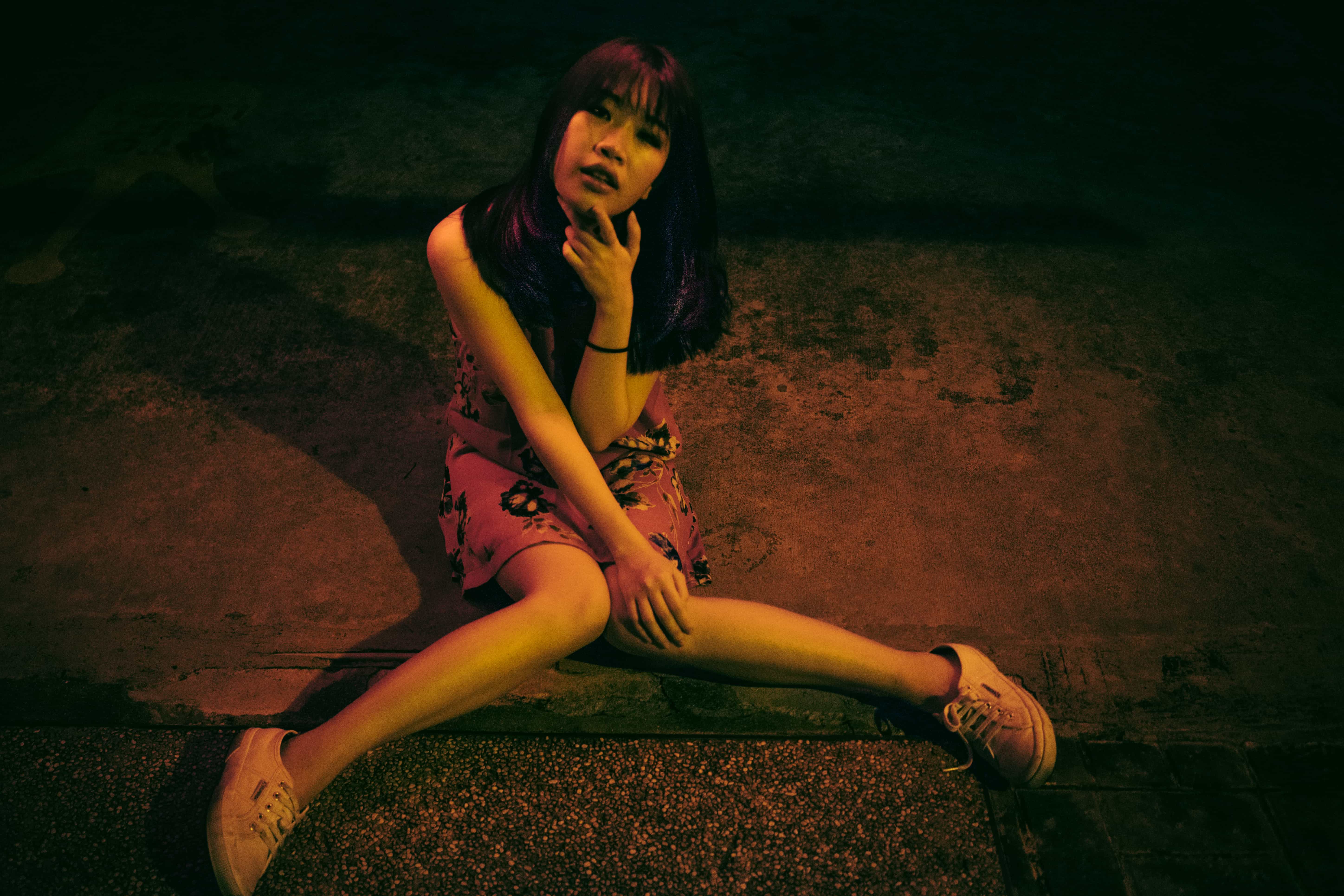 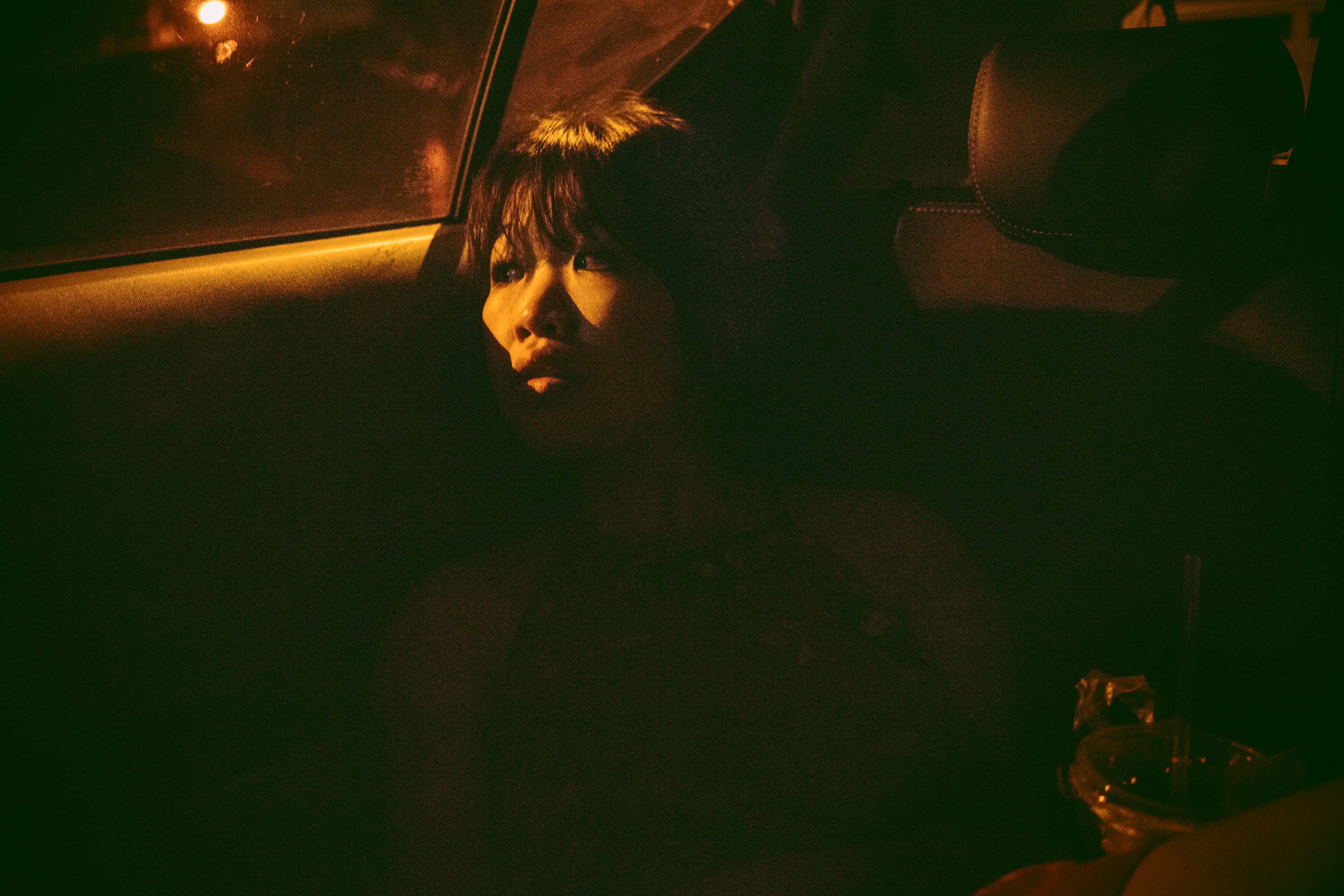 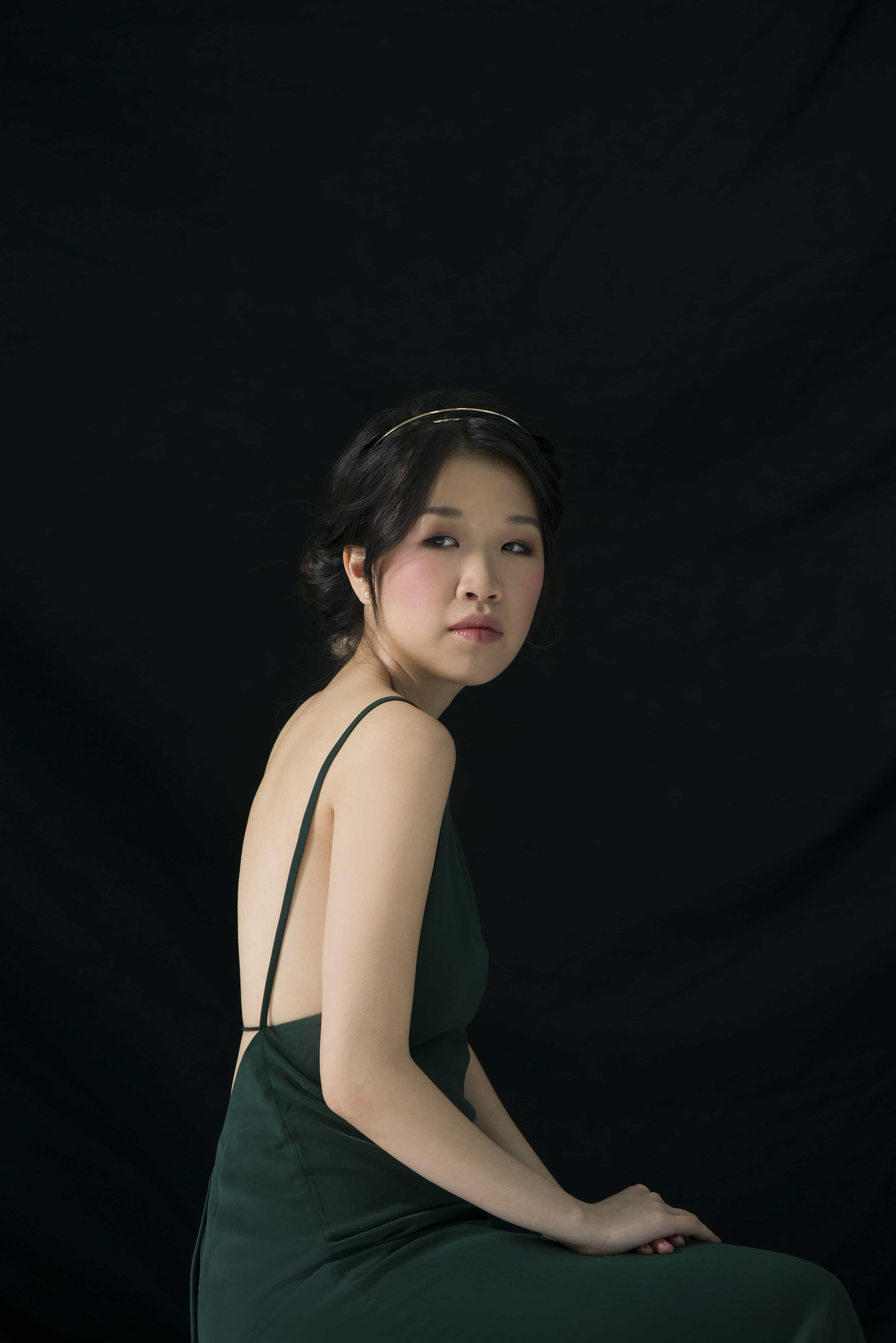 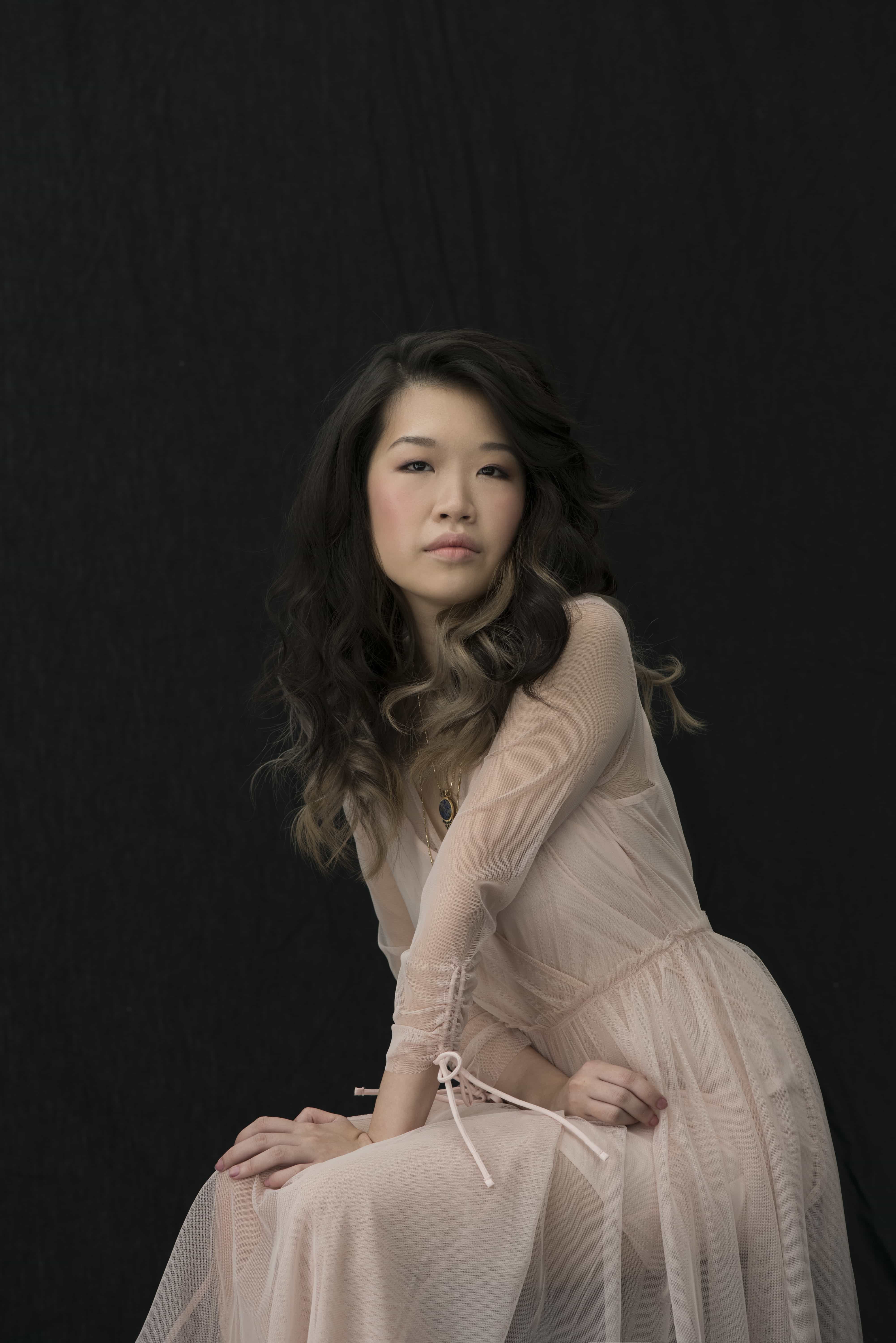 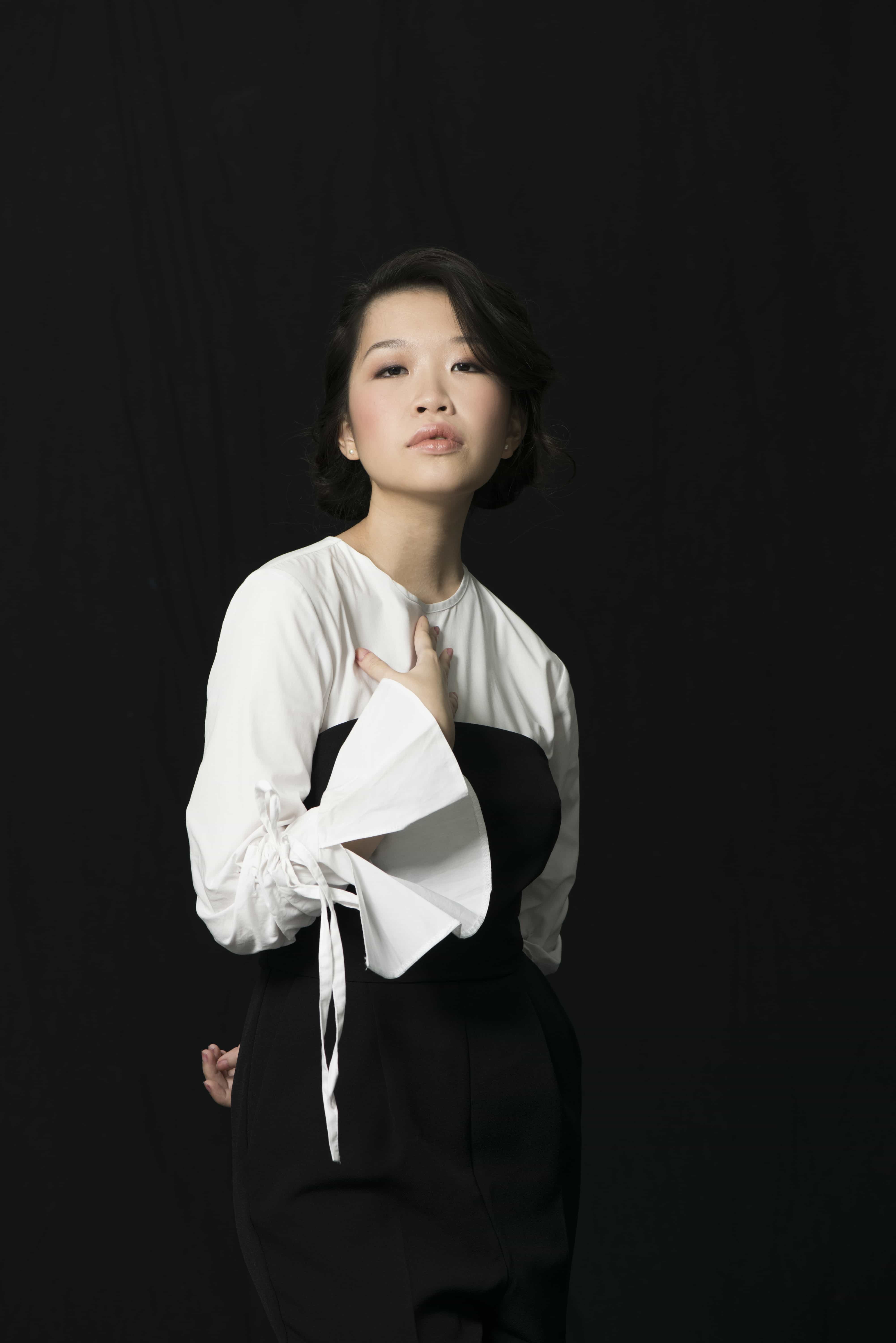 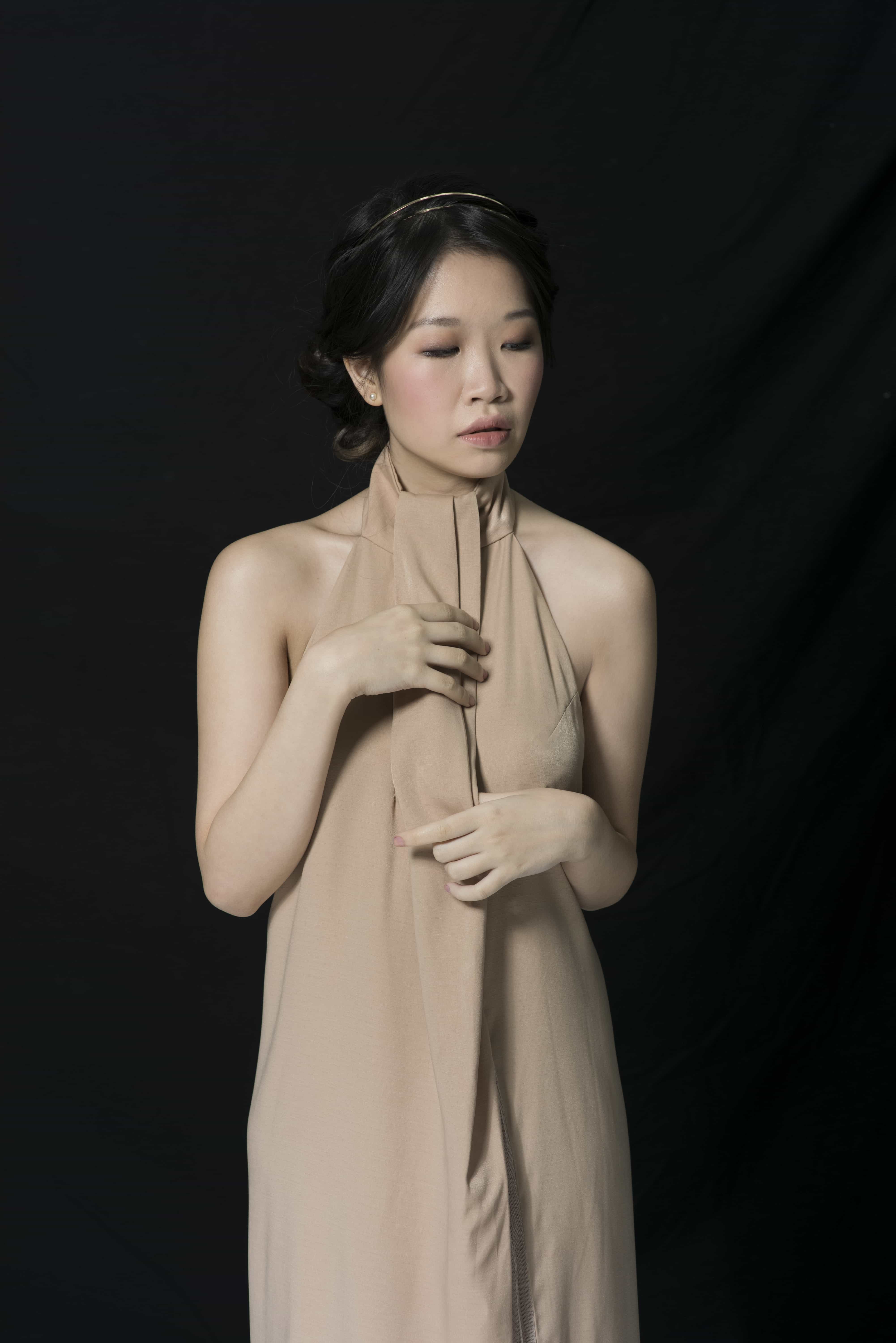 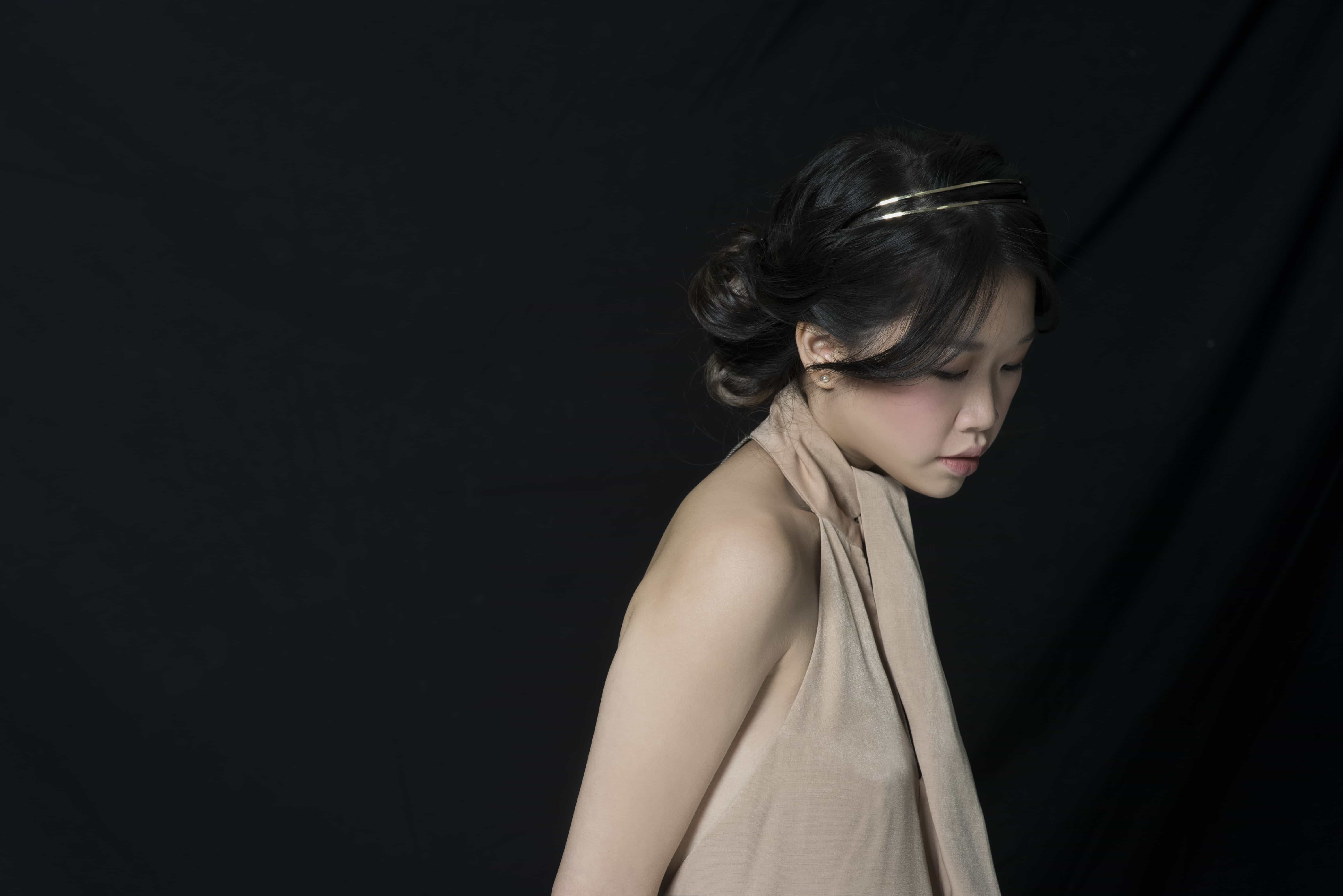 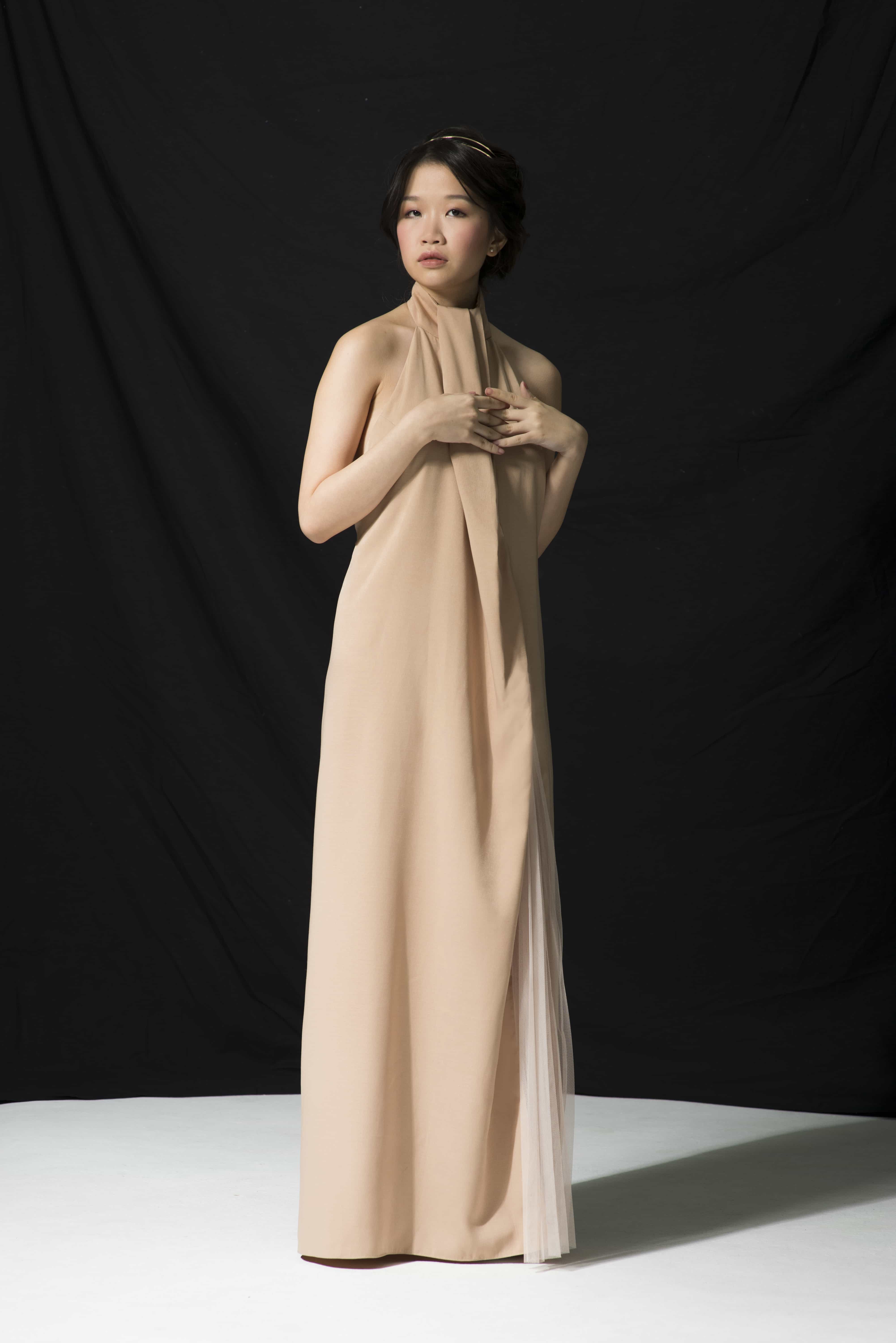 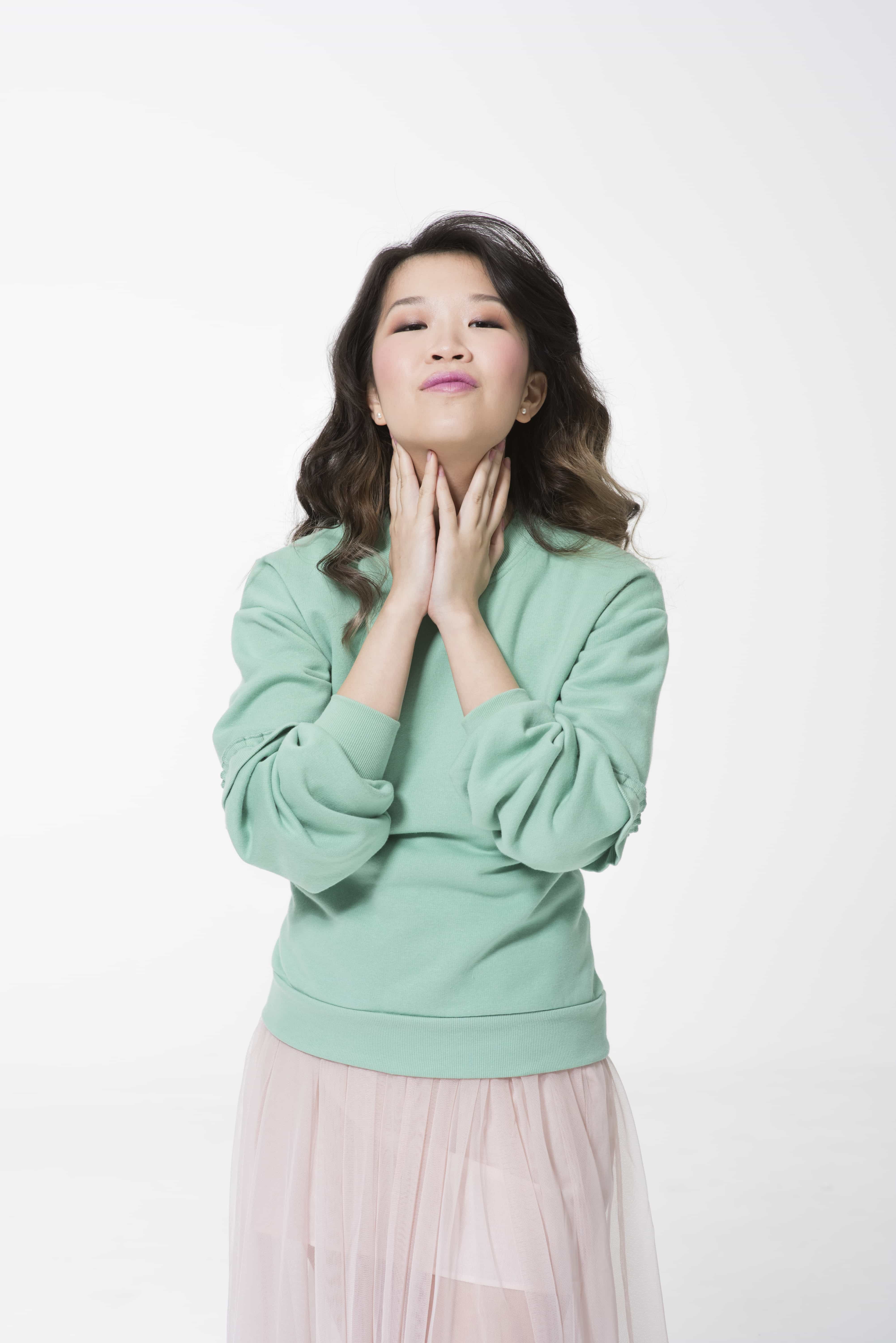 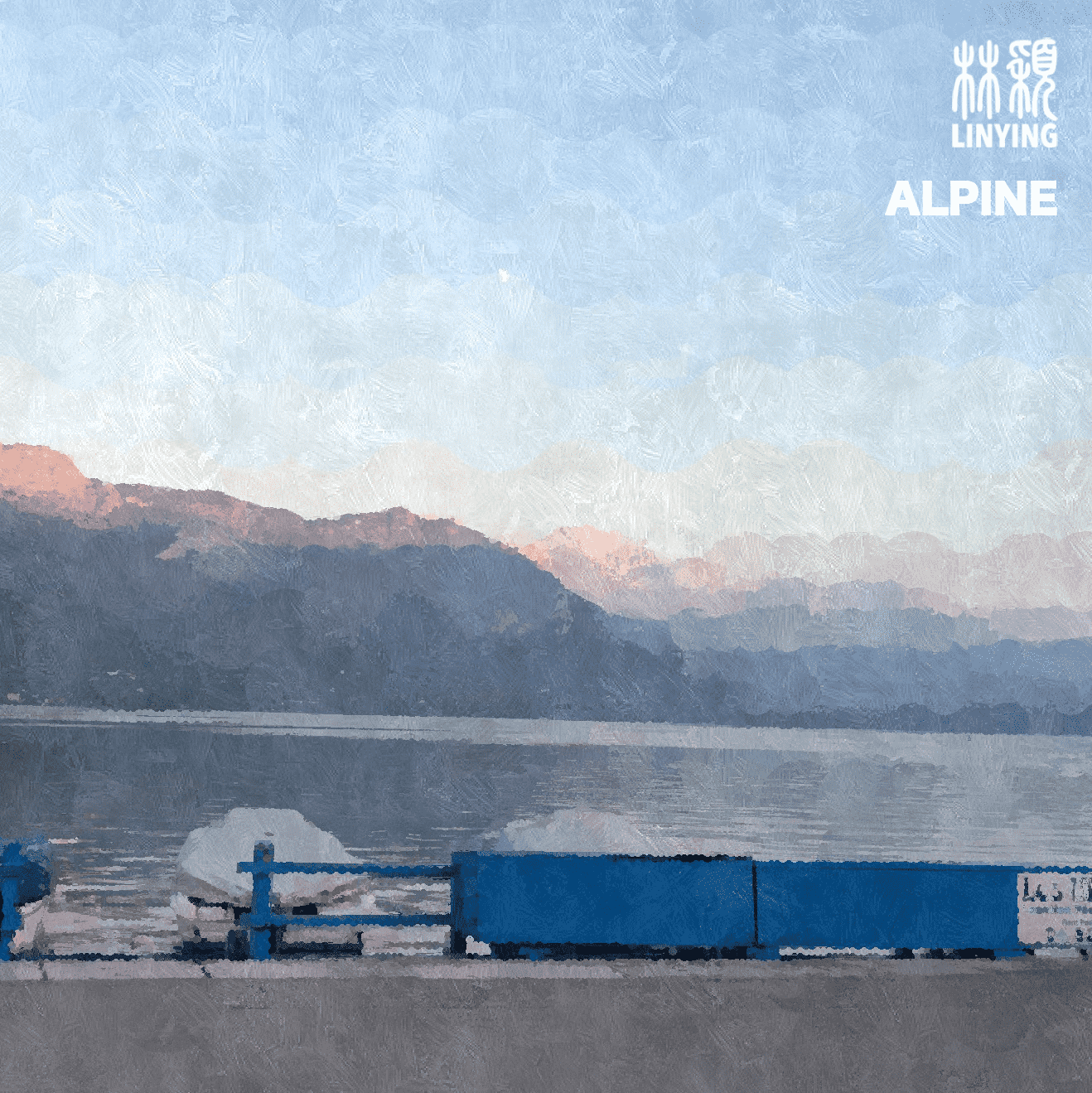 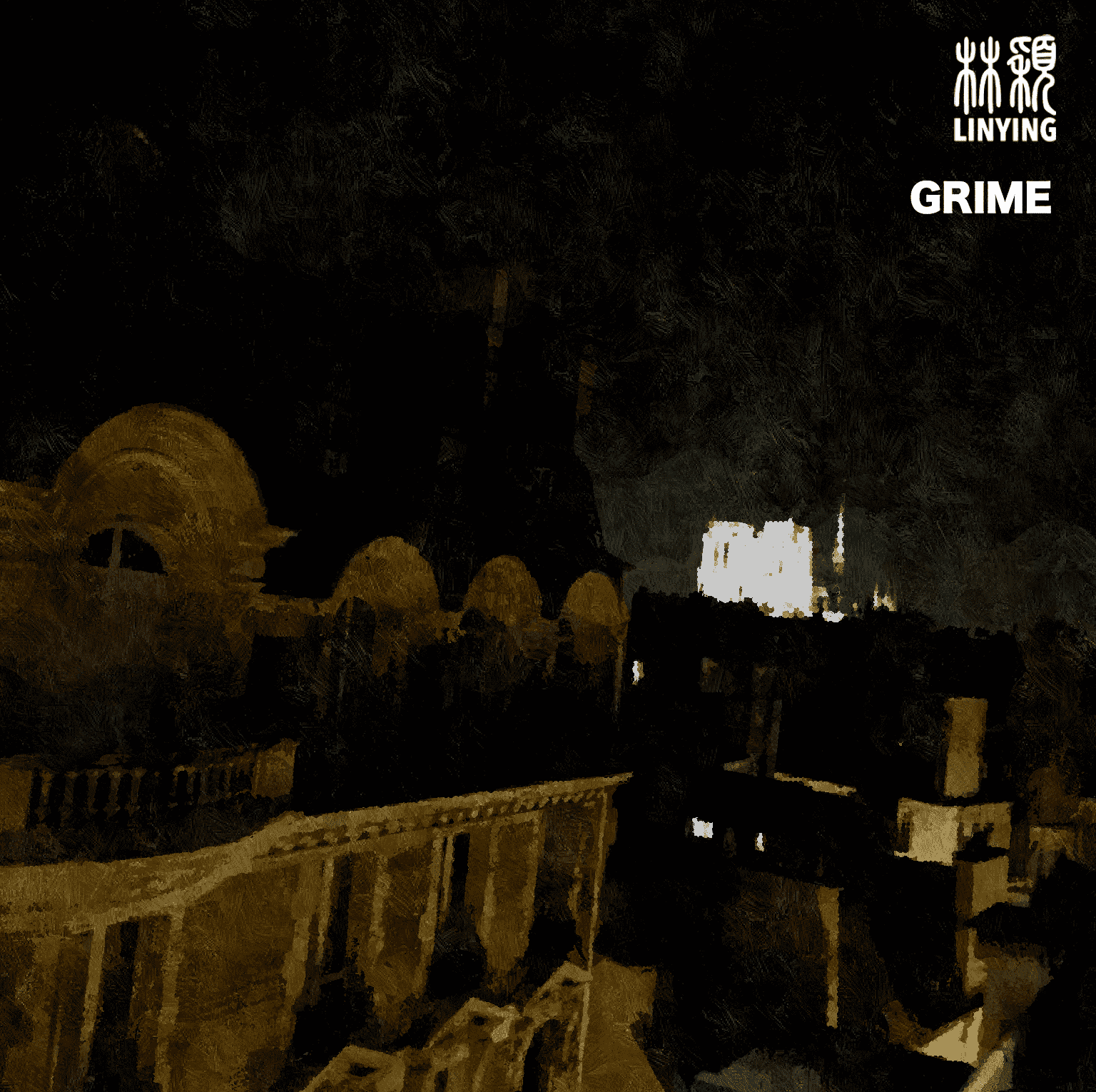 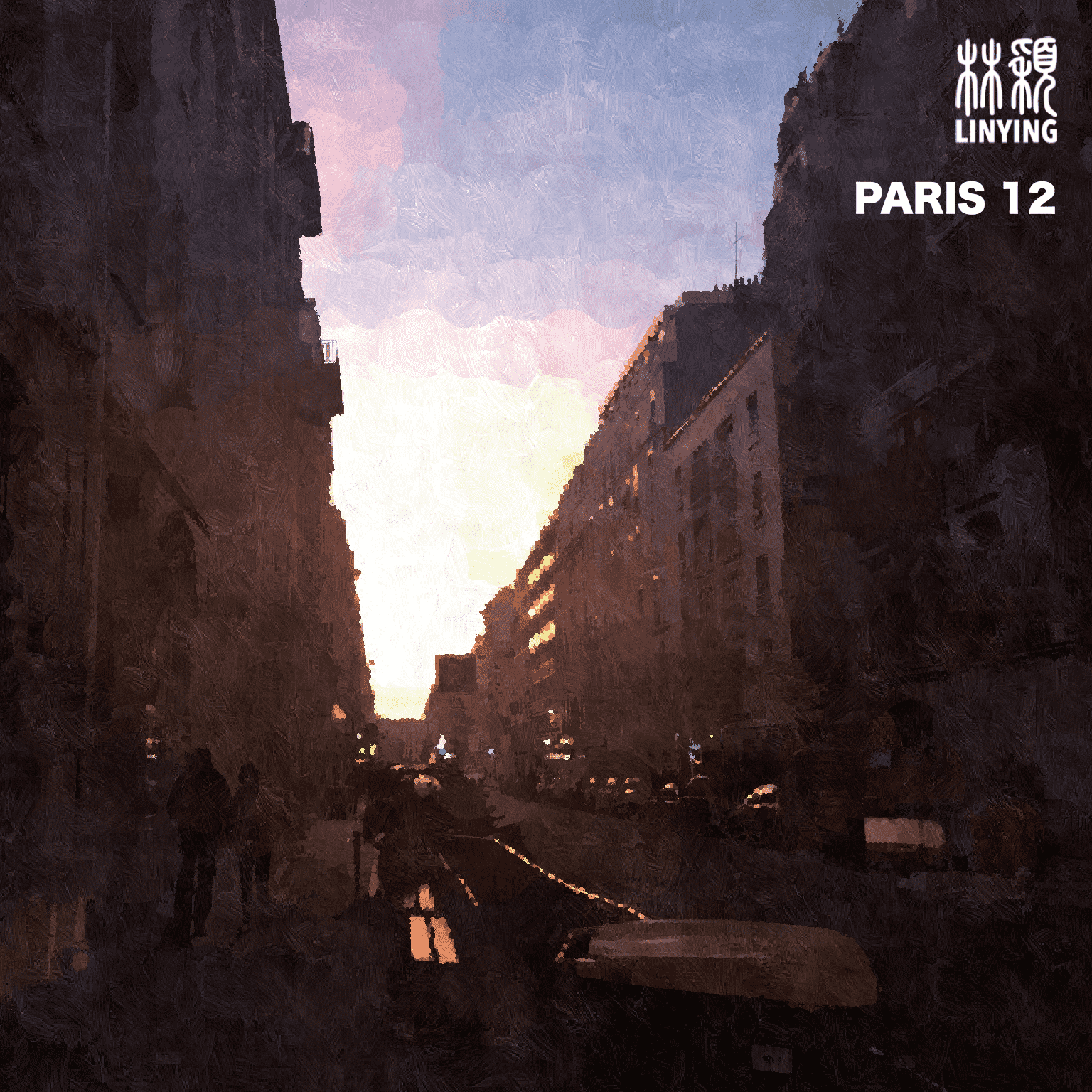 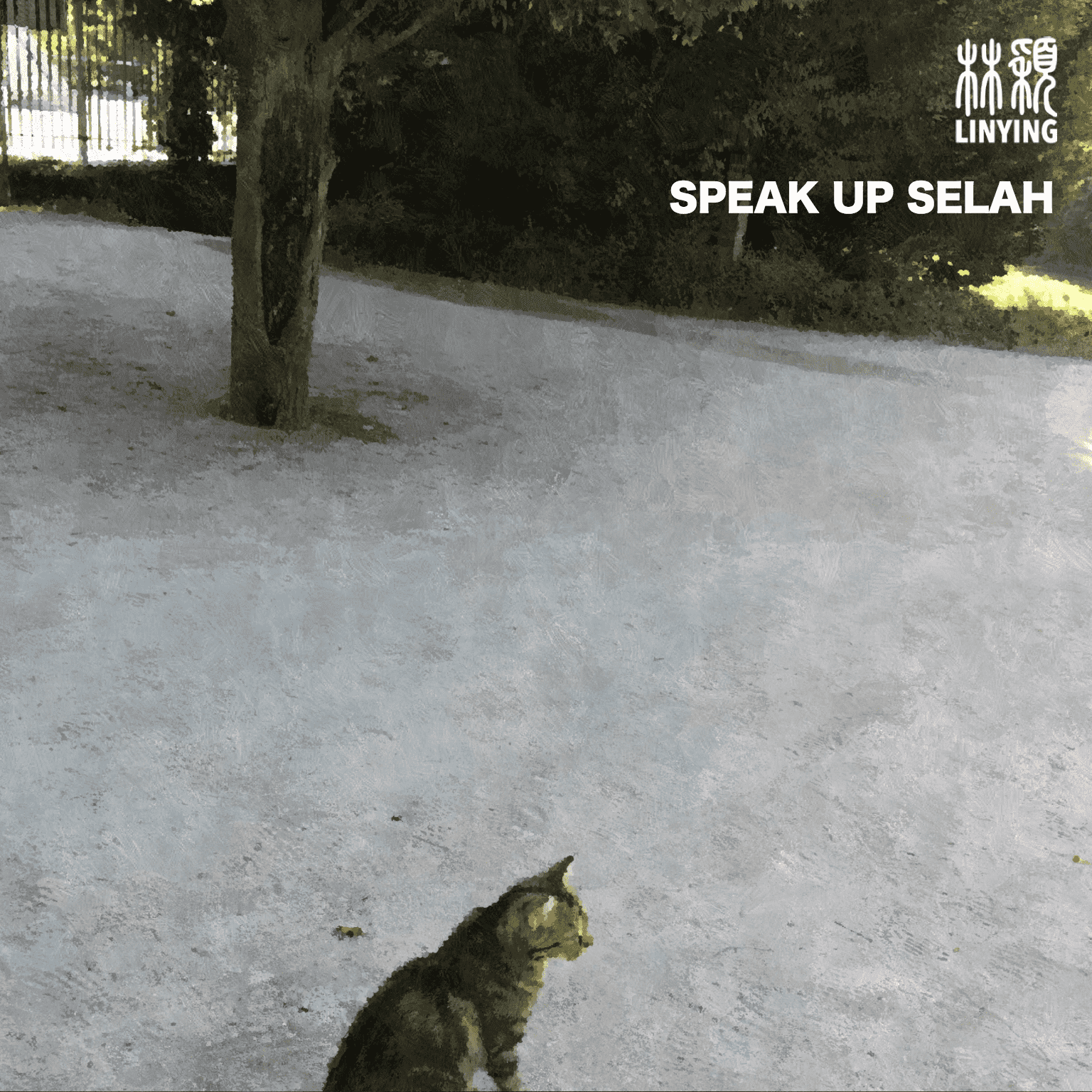 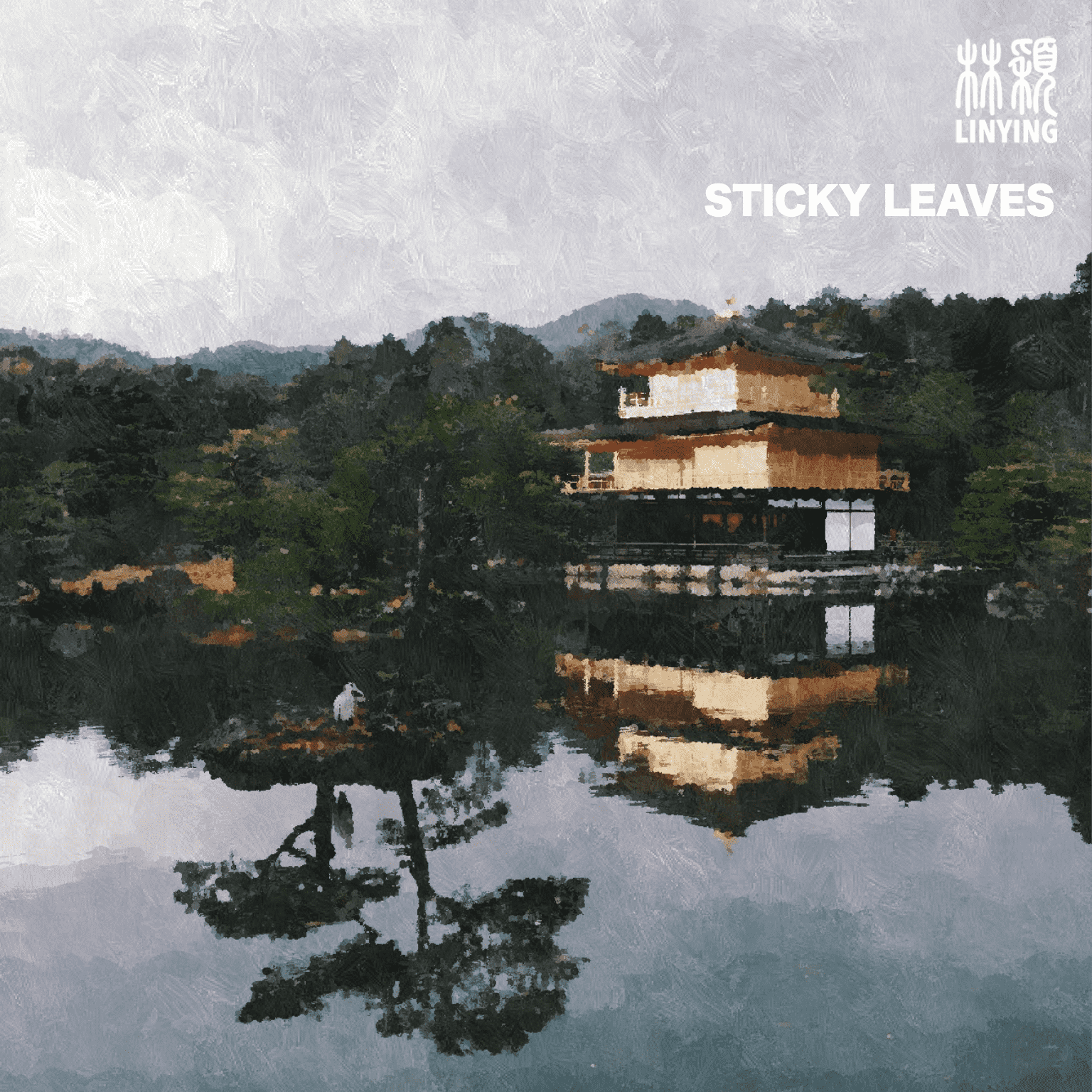