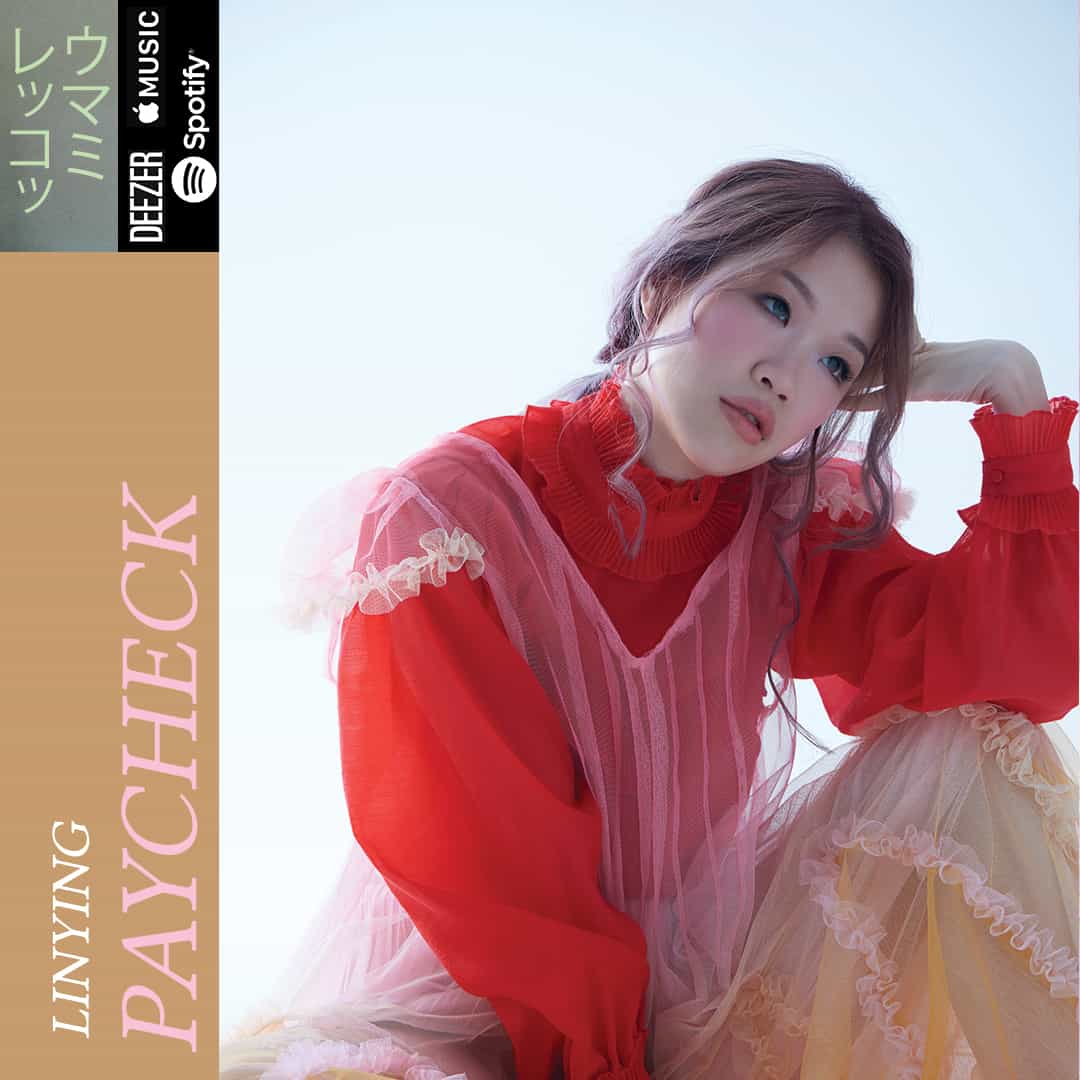 ‘Paycheck’ is a stunning slice of indie electro-pop. Floating effortlessly over a bed of spacious trip-hop infused production, the track’s poignant lyrics are brought to life through the songstress’ emotively-driven vocal performance and compelling melodies.

Linying describes the meaning behind ‘Paycheck’:

“It’s a song about admitting defeat and accepting that the narrative of what happened is split between the two people who share in it, and into two versions of the same truth that will exist concurrently, forever diverging. Losing that collective memory, a version of the truth you once worked hard for and held onto together, is also kind of labour that’s gone to waste, hence the title.”

To coincide with the latest release, Linying will be performing at BIGSOUND 2018 in Brisbane, which will include a performance at the Hear65 Singapore Showcase being held at Ric’s Backyard on Wednesday, September 5. 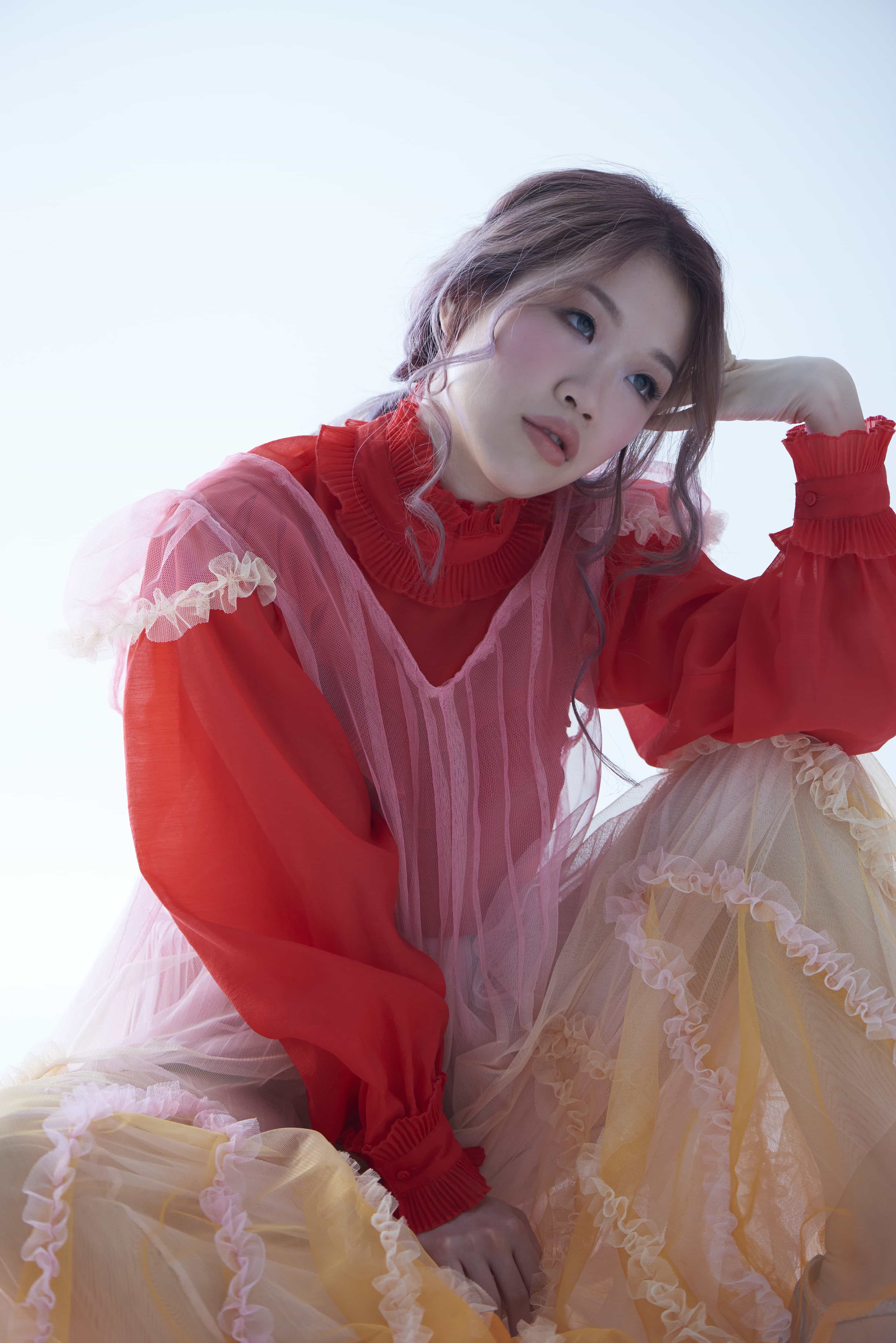 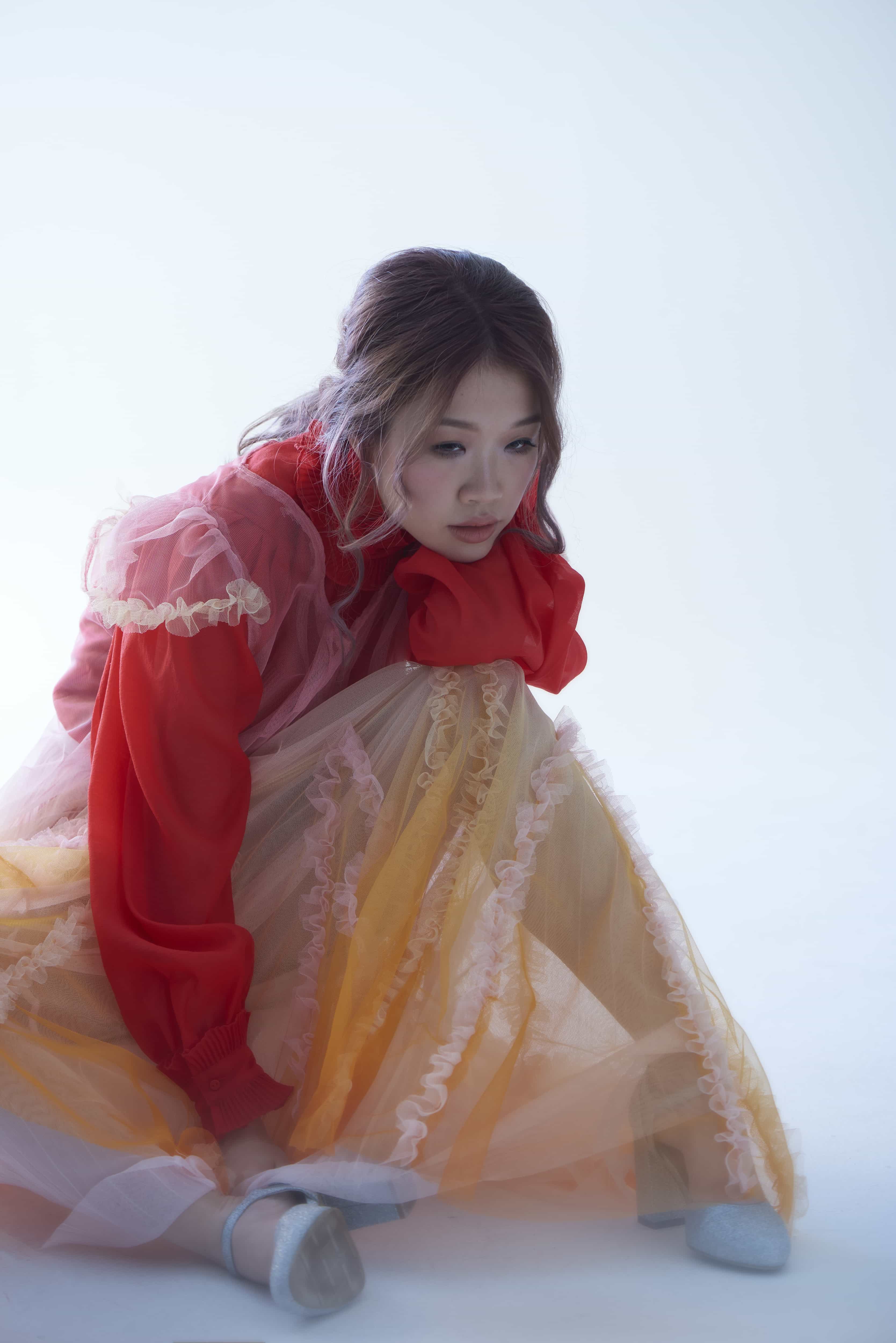 [Verse 1]
You’re going blind, you’re getting pissed
Night after night you’re like, “decipher this”
I know I’m fifteen in your head
I know it’s fizzling like you said
So let it bother me instead

[Verse 2]
Think you were promised something more
Some treasure after tragedies before (before, before, before)
A couple hours to the top
I never stopped until you stopped
Now that’s one paycheck out the door