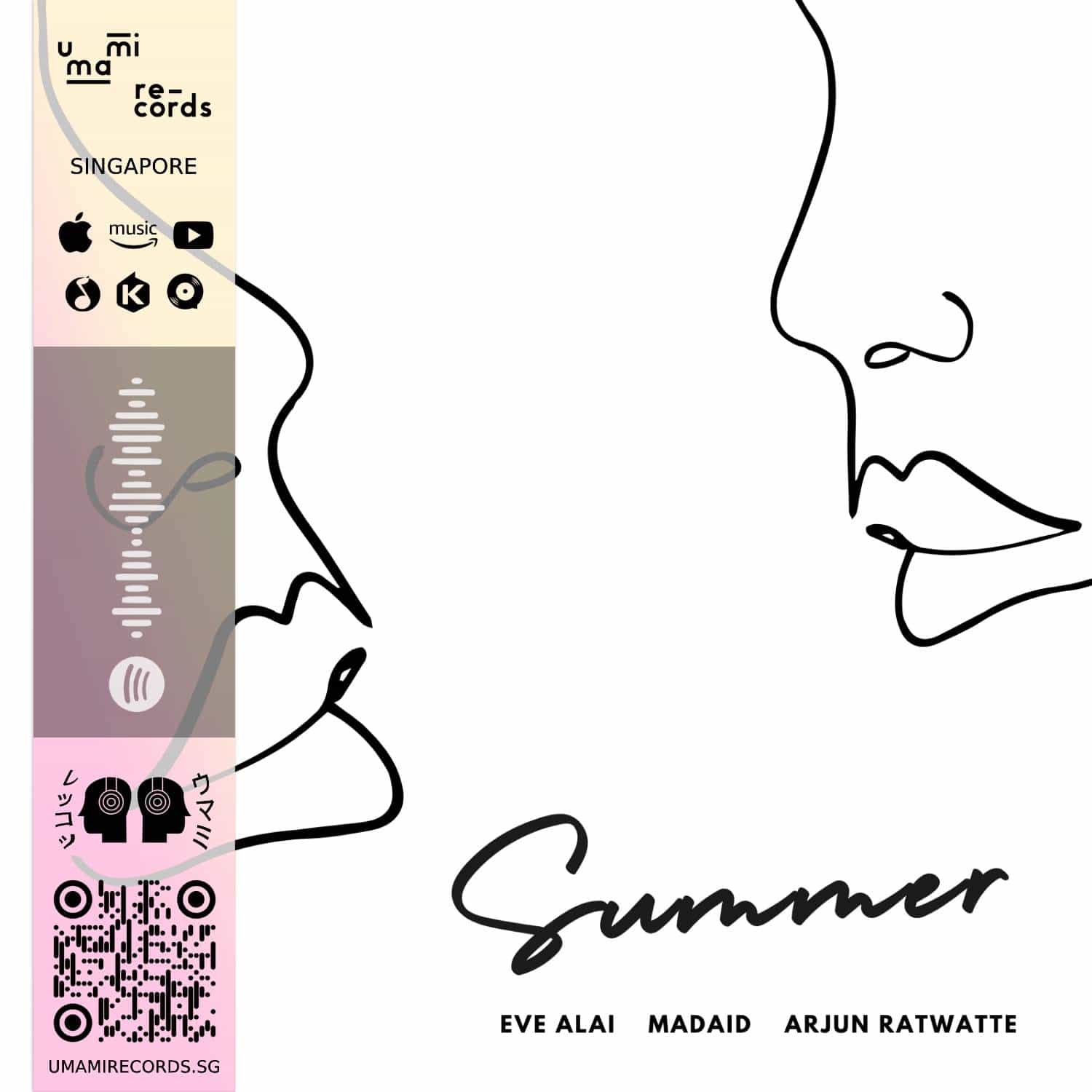 By now, it’s clear that Eve Alai wants to concoct the perfect summer anthem for long drives, and on his latest track, he achieves this feat by writing an earworm of a hook around Warren G’s beloved classic ‘Regulate,’ and infusing guitar chords to the mix. The acclaimed producer adds, “I wrote the first verse, then the chorus and immediately had Arjun in mind so we got talking about collaborating on the track. He wrote the second verse and the writing was complete, but I felt that the production was missing the last bit of oomph it needed.”

Sri Lankan producer Madaid completes the foundation built by Eve Alai and Arjun Ratwatte, and instills his production style for a warmer sound. For his part, Madaid switched out the kick drum, and brought the entire track to life by adding his inimitable touch. “It was a very smooth process for me as we all work on Ableton, so we just sent one project file back and forth between the three of us,” Madaid shares. “I believe that silence is the canvas we musicians paint on, and that was my thought process when approaching this track.”

The cross-cultural collaboration took place within the three artists’ respective studios in Singapore, UK and Sri-Lanka. According to Arjun, they have been working on this project since November 2020, and that all participating musicians brought their own flavours and dropped it in a melting pot. “It’s a fulfilling feeling now that song is out! Our comfort zones in terms of genre are worlds apart between the three of us. Finding that middle ground was the beauty of this record.” 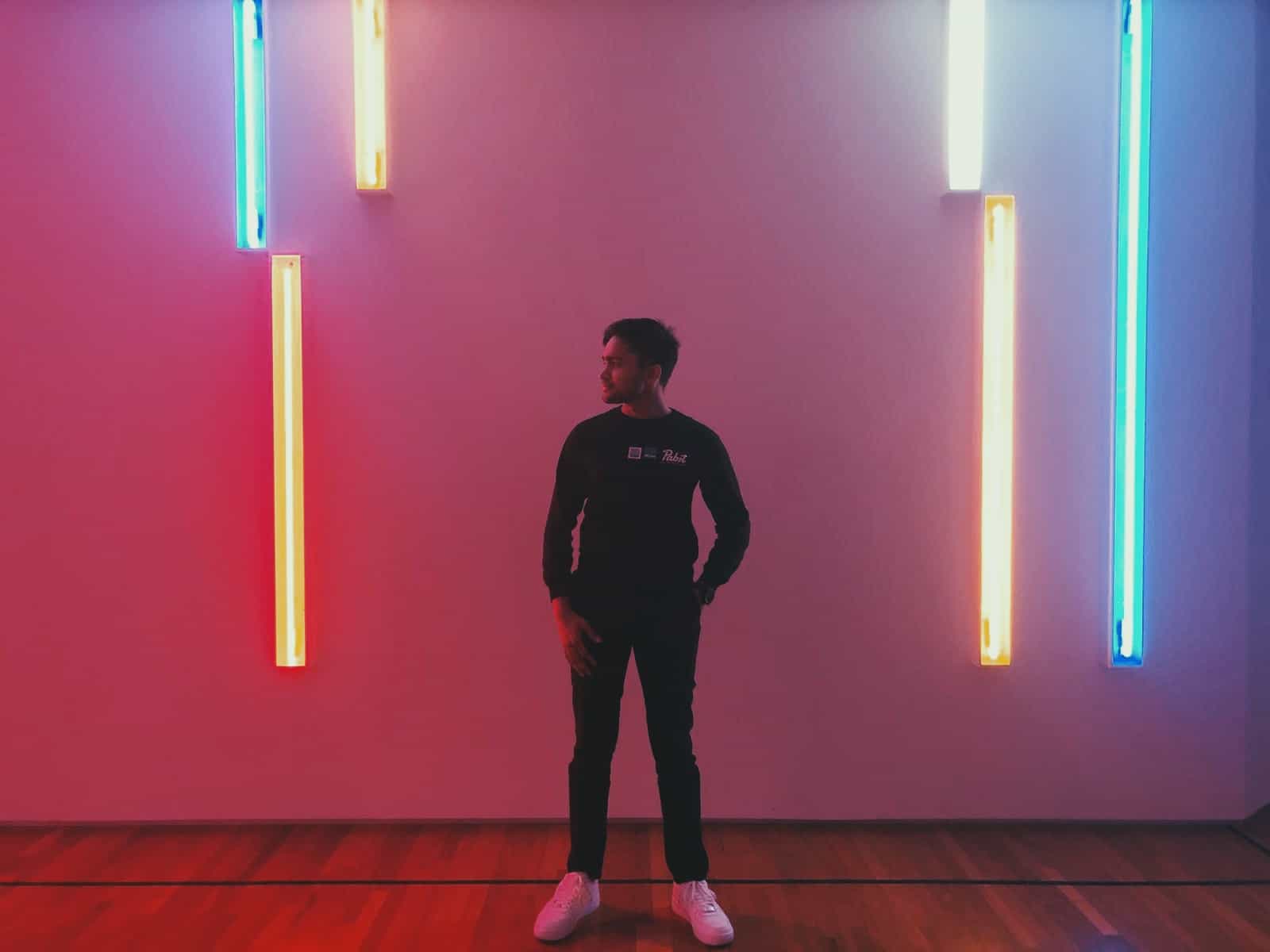 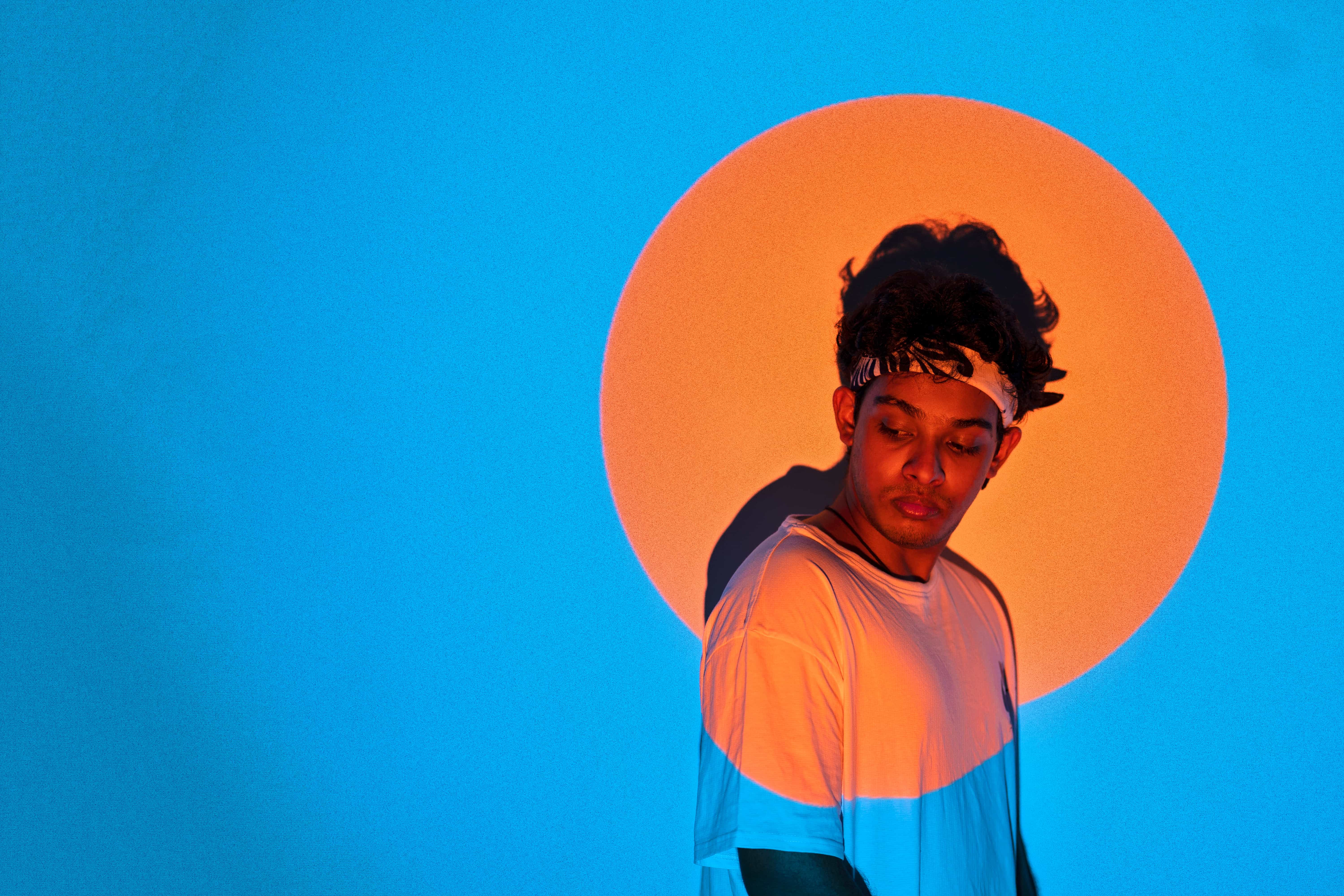 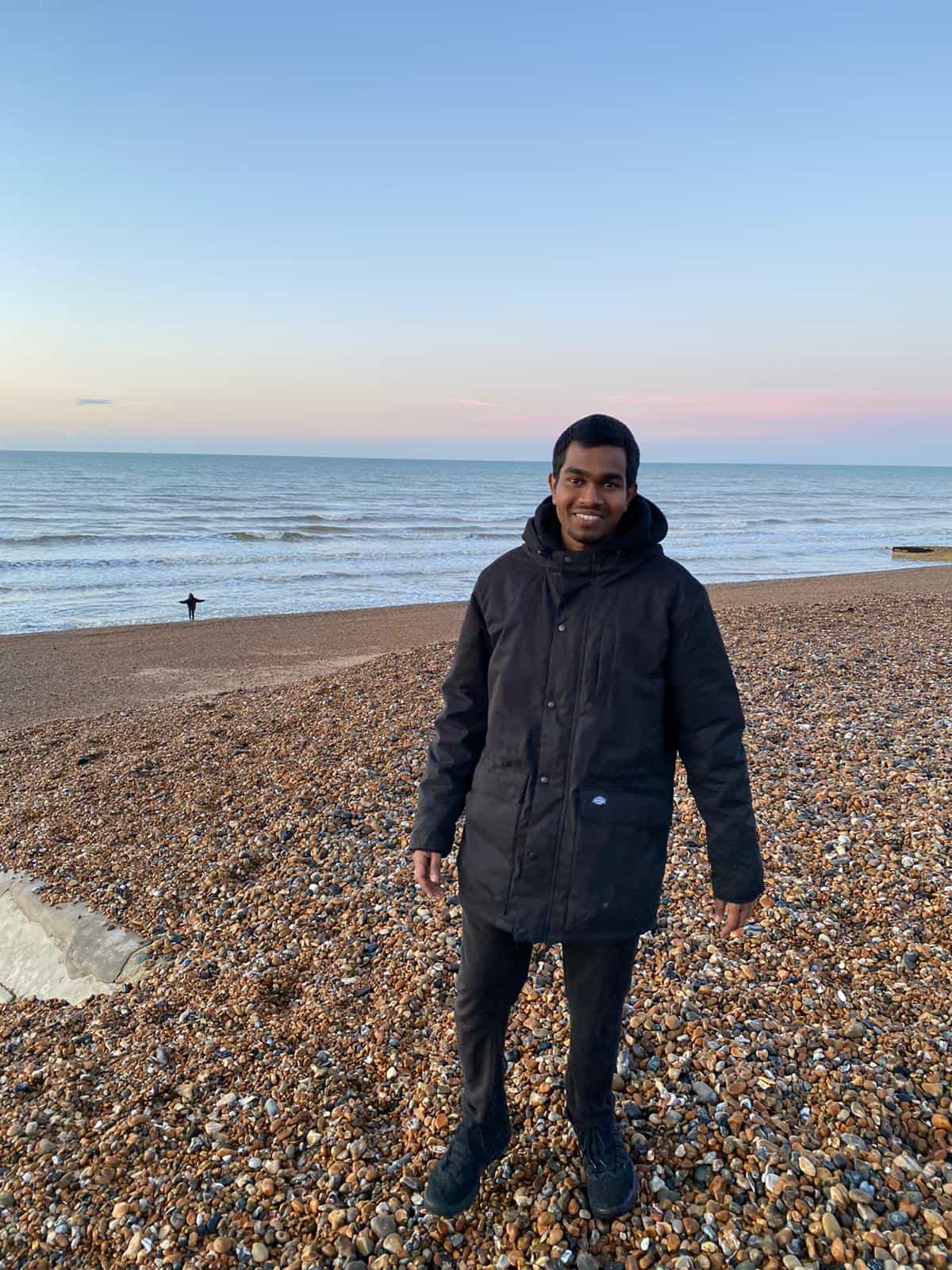 [Verse 2]
The way you make me feel
Deep in the night
Dancing, under the moonlight
But tell me babe
What’s the meaning?
Of keeping me away
And telling me you’ll stay