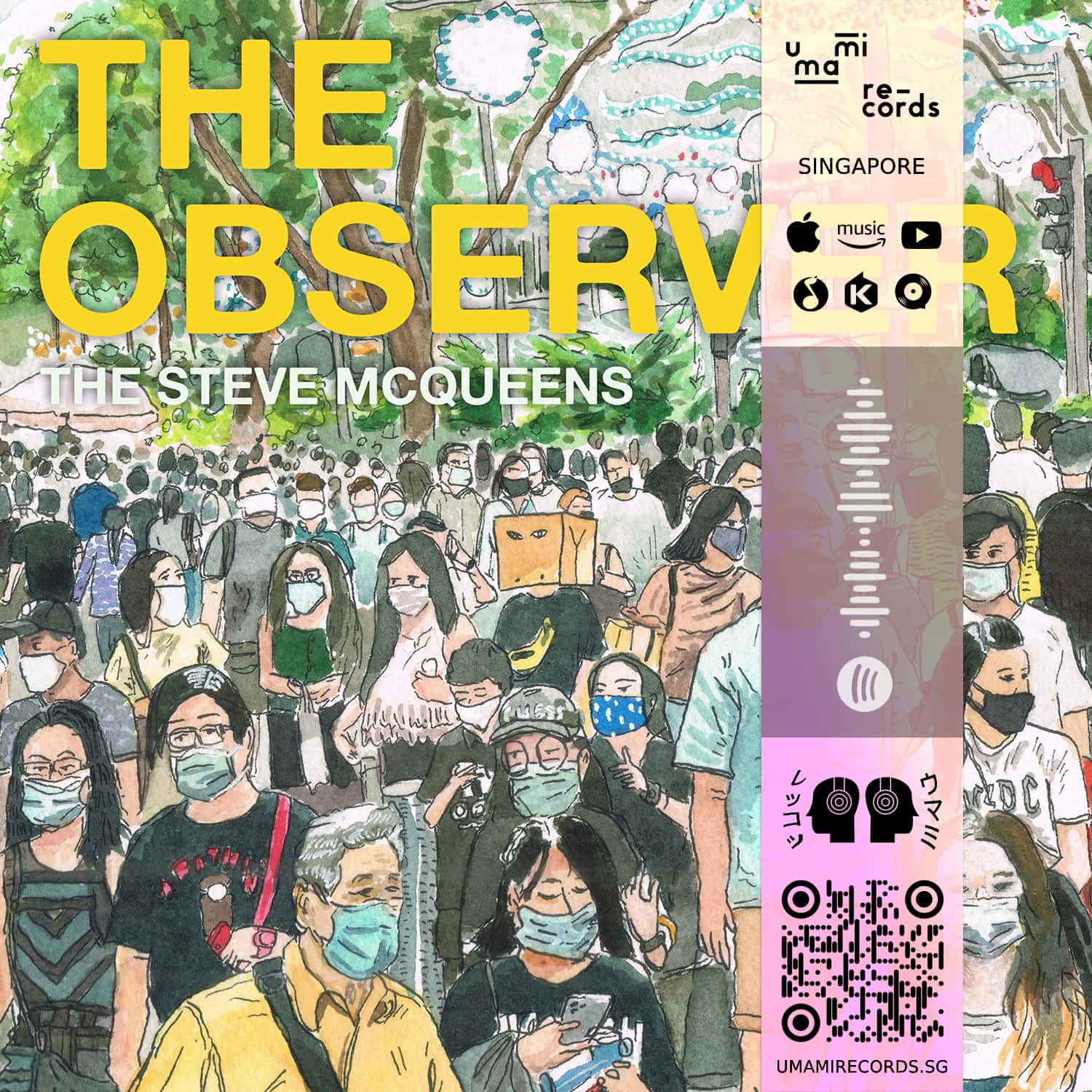 The Observer is The Steve McQueens’ 5th studio outing, and shows a mature unit performing at the peak of their 8-year journey together. The characteristic playful inventiveness, musical twists and surprises are all here in spades, and listeners will find it hard not to have that little smile cross their faces at regular intervals.

With the pandemic putting paid to their ‘live’ performance plans, the quartet went into the studio to record this collection of new music which simultaneously invokes alternative R&B, chill-pop, 60’s Motown and nu-soul.

Having released three of the singles in the record - Mila Ascending, Eye and Beginning, since July, the band is ready to drop the widely anticipated full album.

The Observer pokes at the culture clash between jazz traditionalists and the new vanguard. The band says: “The Observer is an indifferent spectator who stands apart, smiles quietly to himself and continues making his own music.”

And keyboardist Joshua Wan adds of the new album:

“I think one of our goals was to capture both the energy and intimacy of live performance, to make the music really speak, and to allow a restlessness to pervade that would let you hear something different at every listening.”