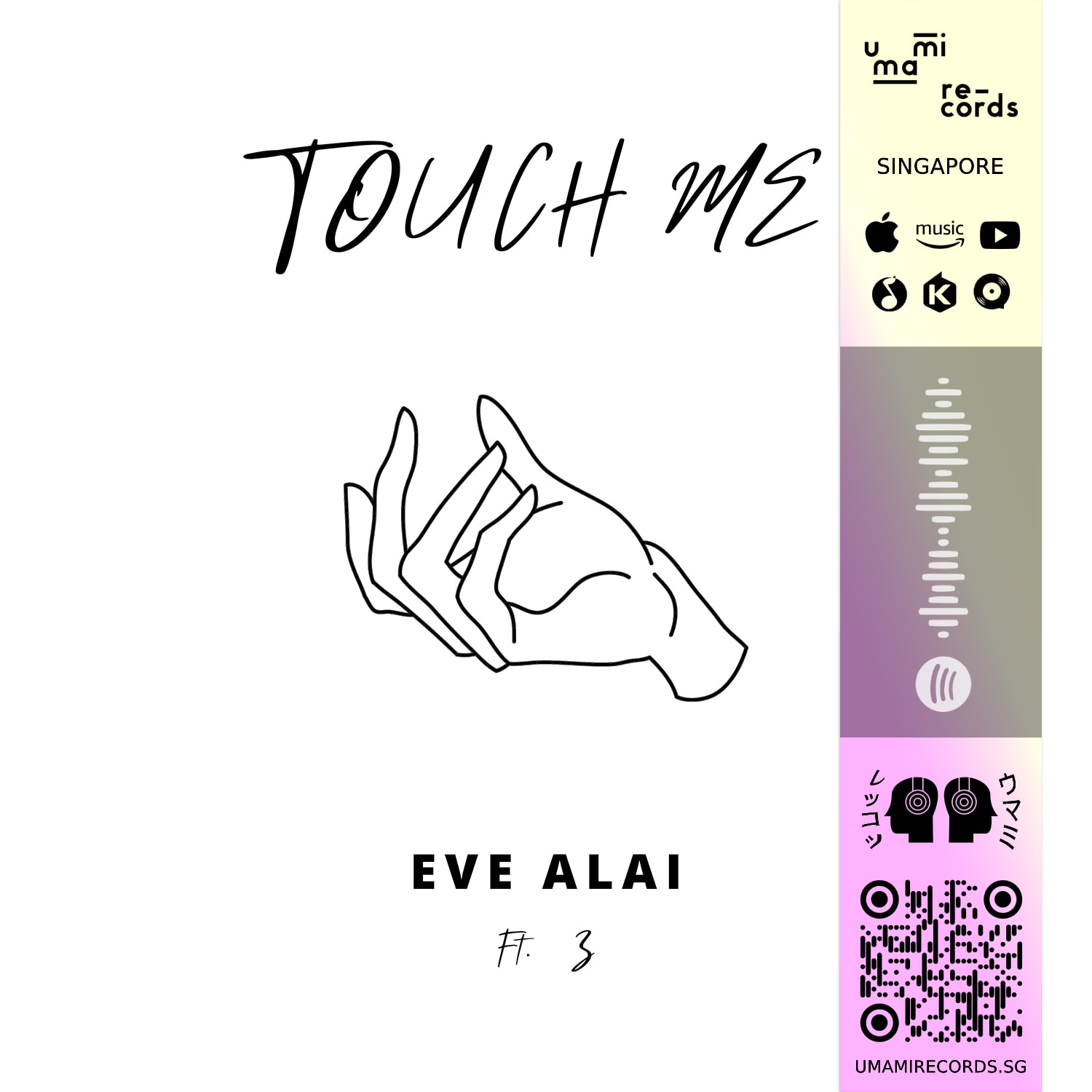 Electronic producer Eve Alai lights up the virtual dance floor with bouncy house chords and throbbing percussion on his latest single “Touch Me,” released under Umami Records. Featuring fiery vocals from Z, the infectious raver makes isolation bearable as it delivers another ecstatic shot of energy from start to finish.

Even with the absence of clubs, “Touch Me” works as a soundtrack to late-night revelry. It’s a techno-inspired bop that underscores the healing power of being confidently sensual and hopeful despite being enveloped into the dark, trying times.

Unbeknownst to everyone, the slinky material has undergone several changes in the production, and wasn’t initially penned as a dance anthem. “It was written originally as an R&B song,” Eve Alai explains. “I took that vocal and transformed it into a house track.”

Thanks to Eve Alai’s ‘90s techno production and Z’s robo-soul chops, the song delivers some of the most assured electronic music releases in Asia so far. It also speaks to an act of movement relevant to the current situation that people are facing right now. 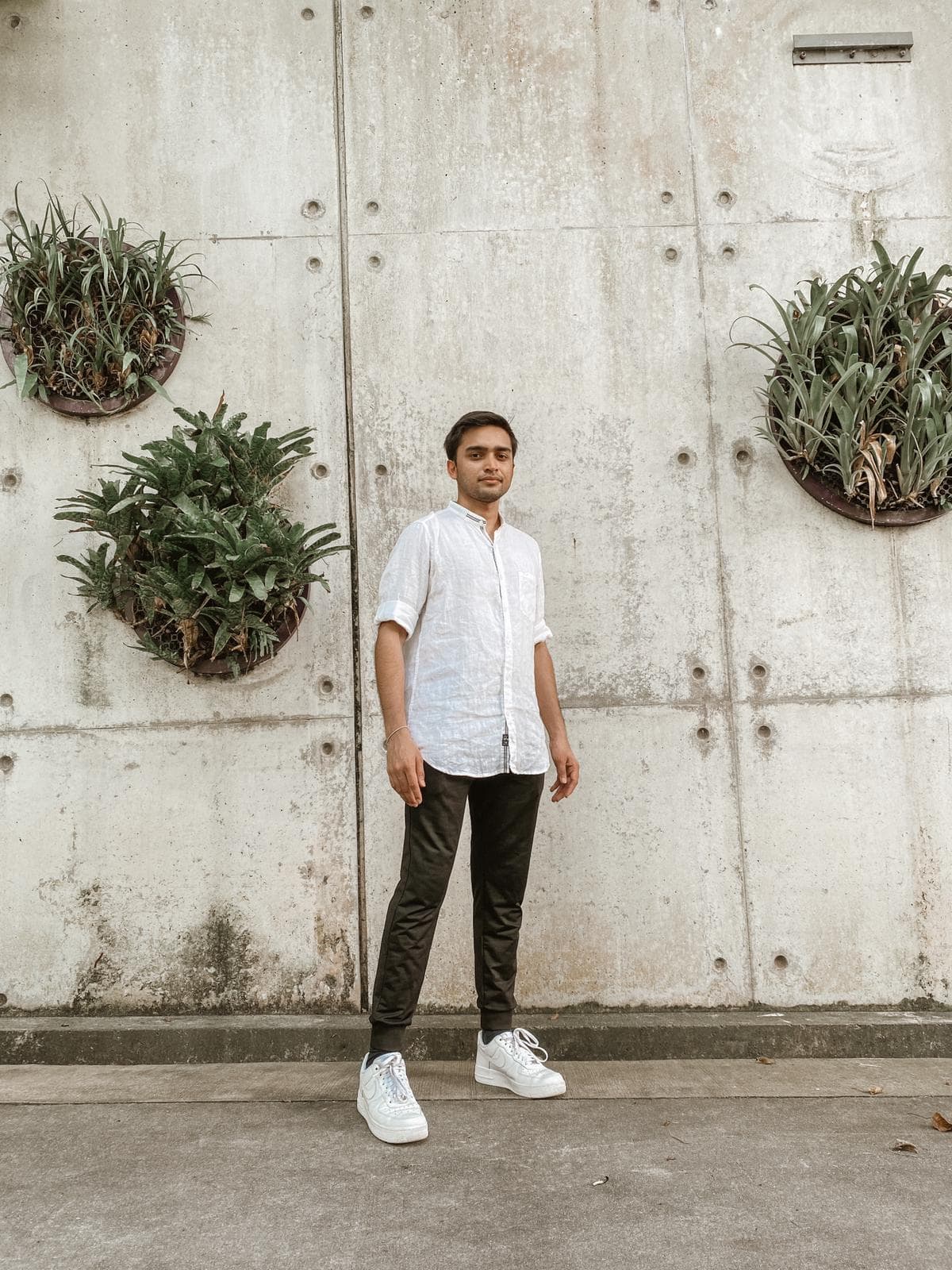 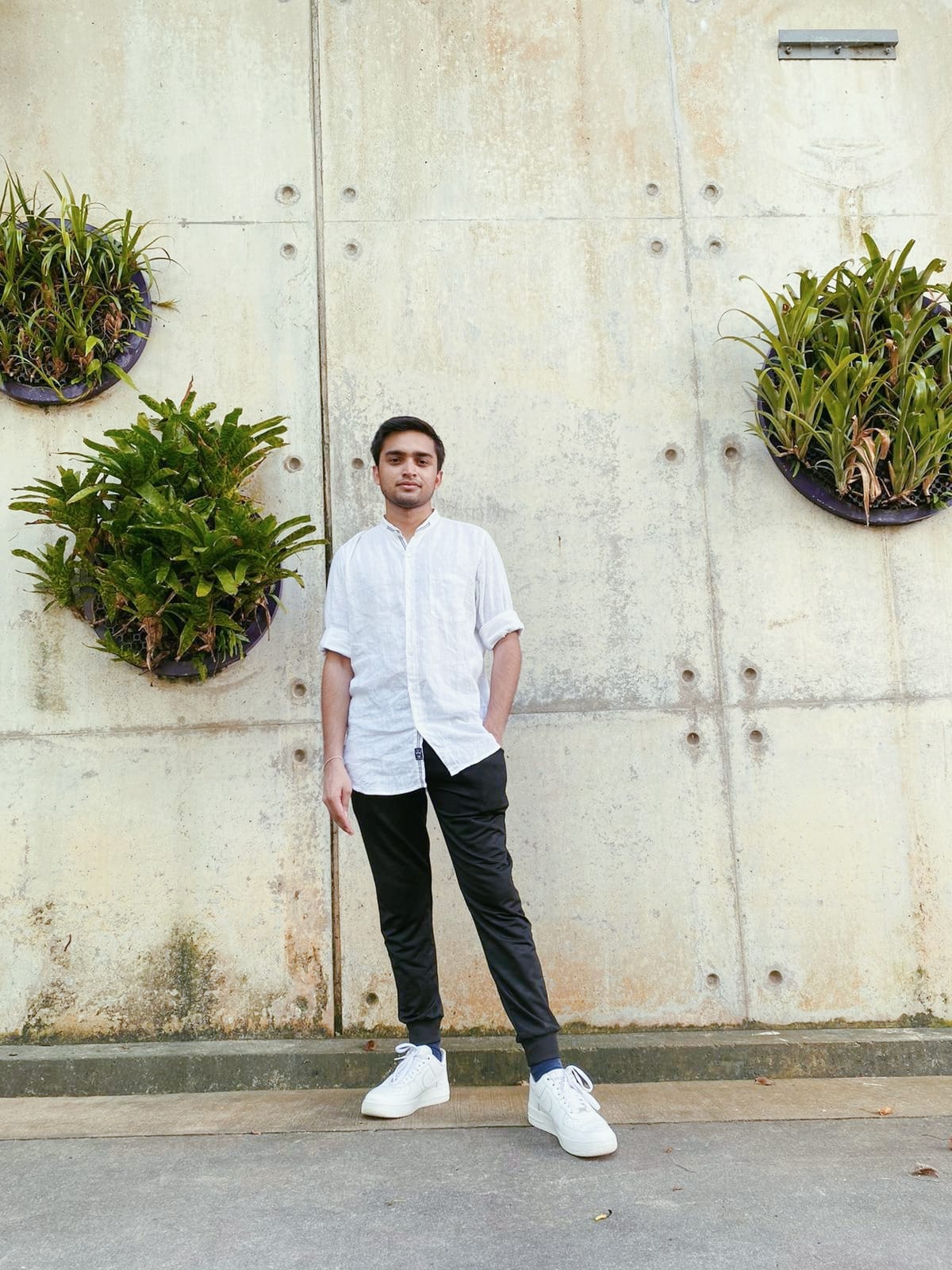 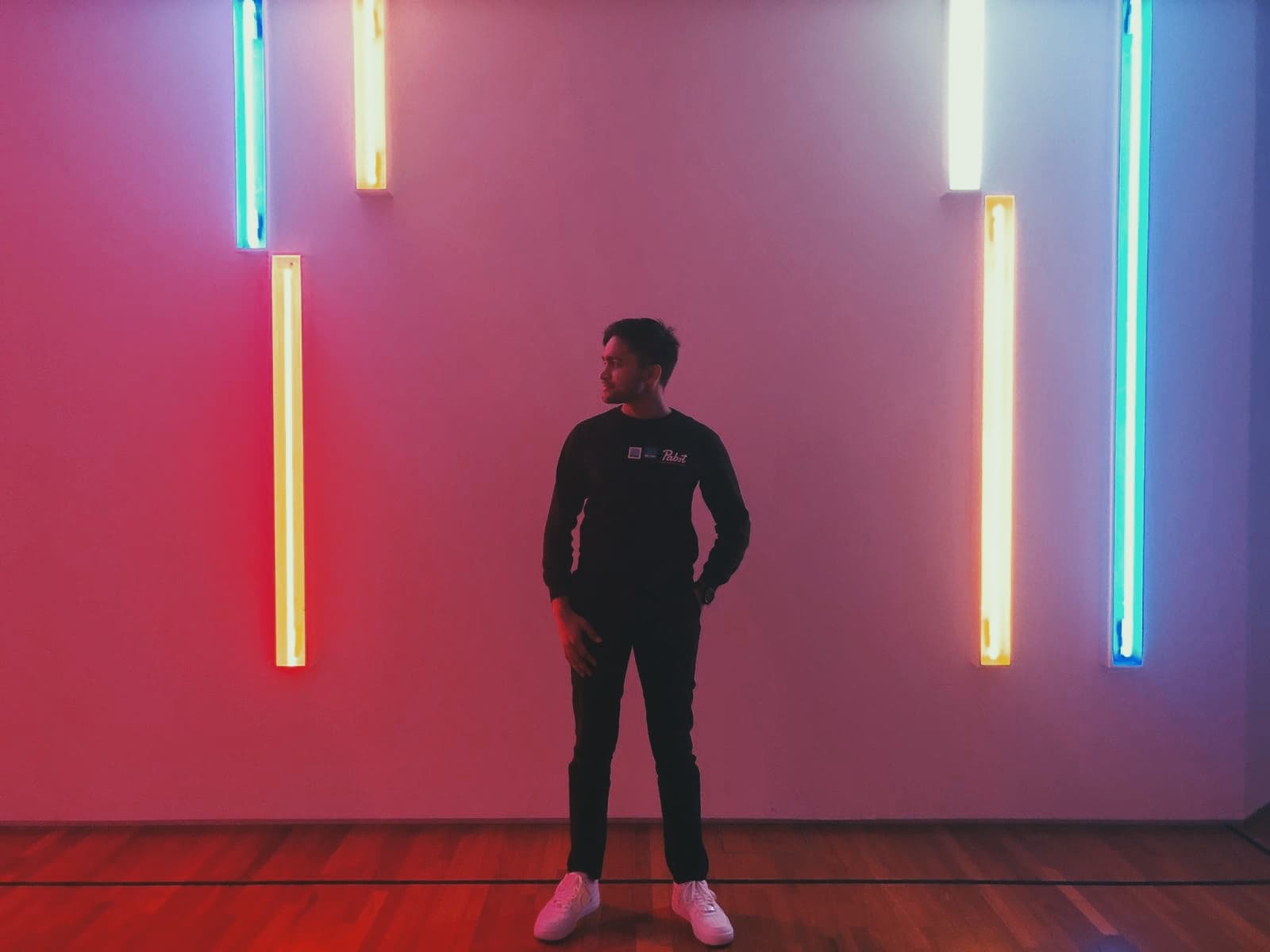 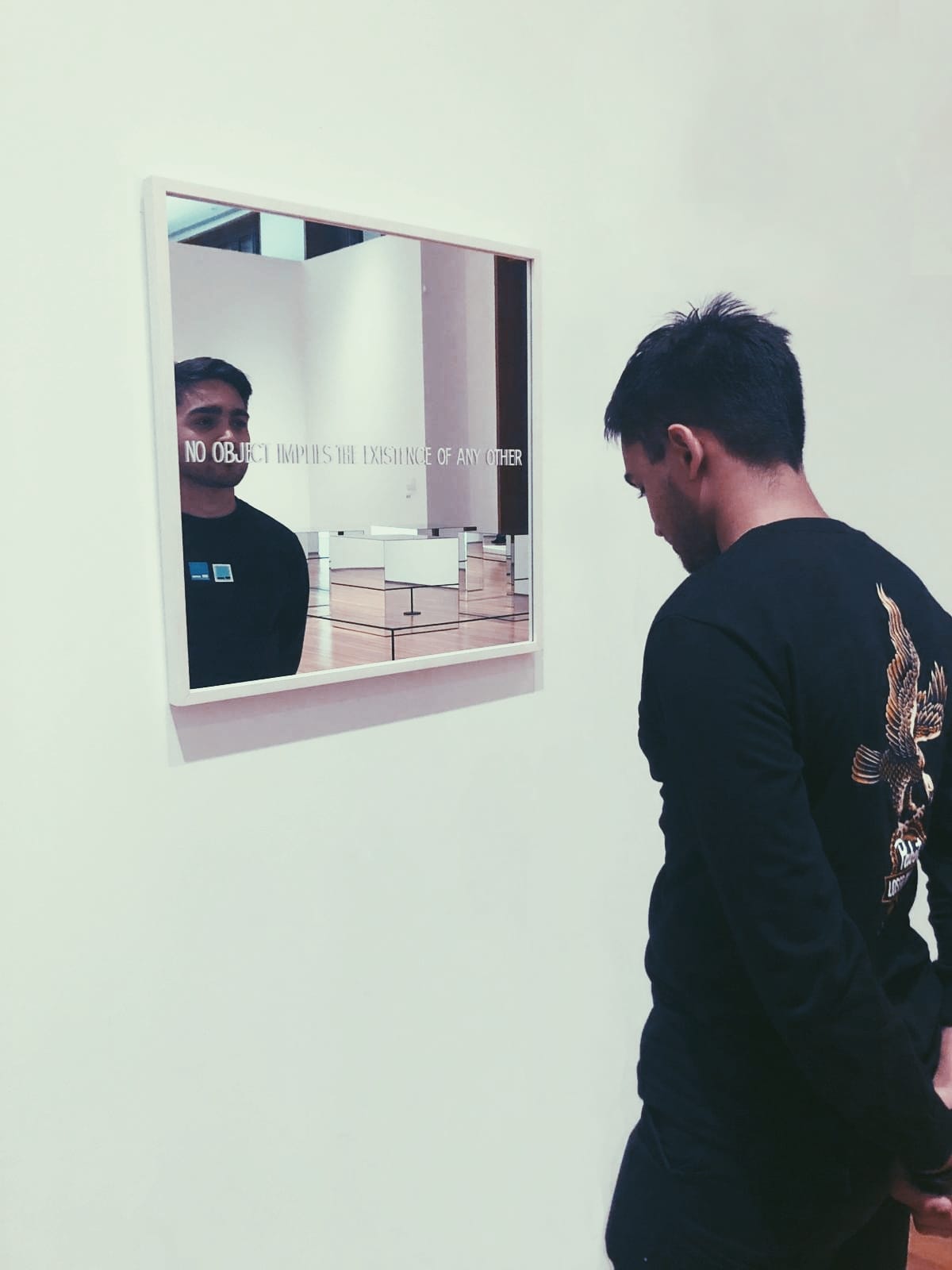 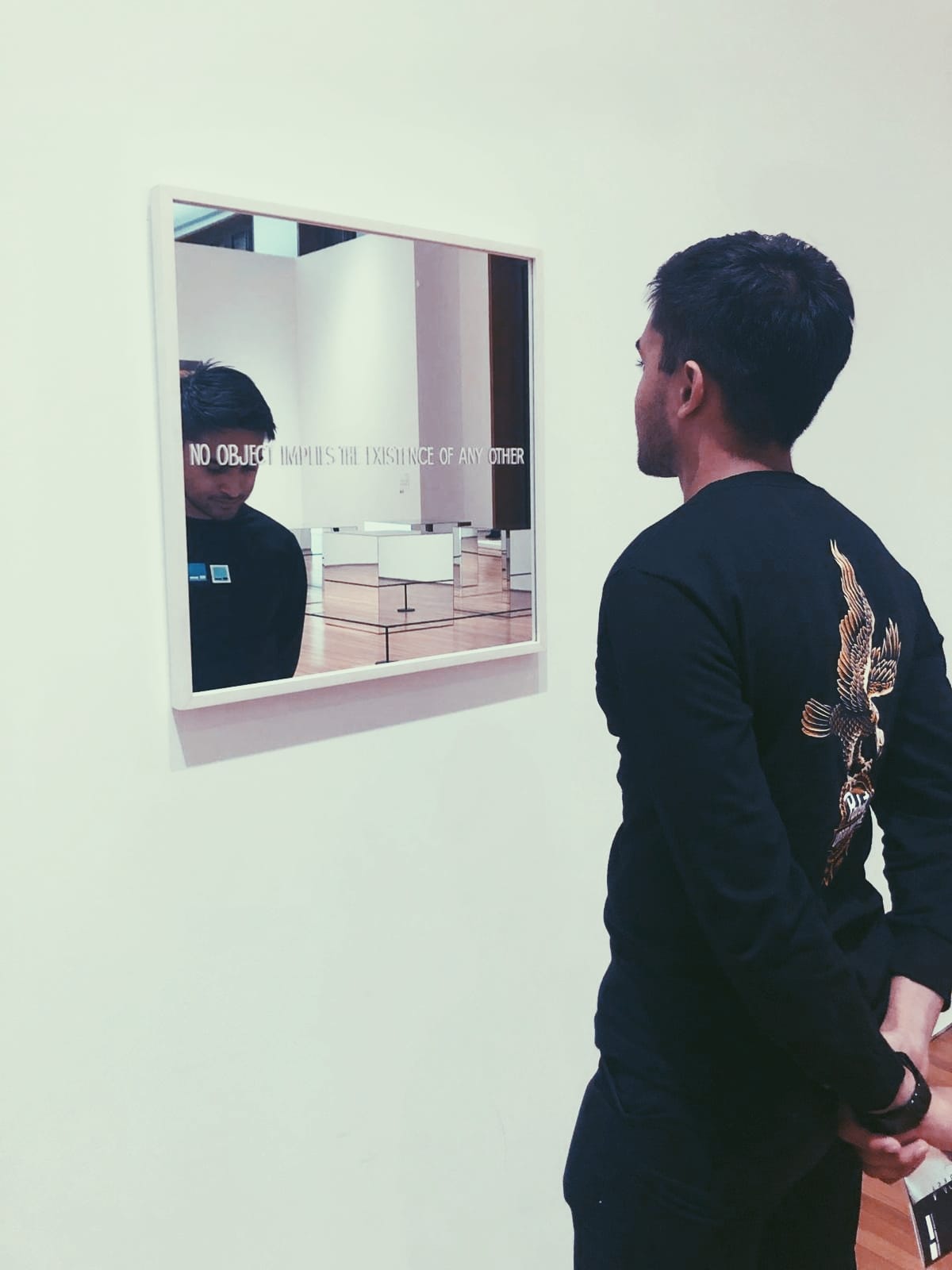 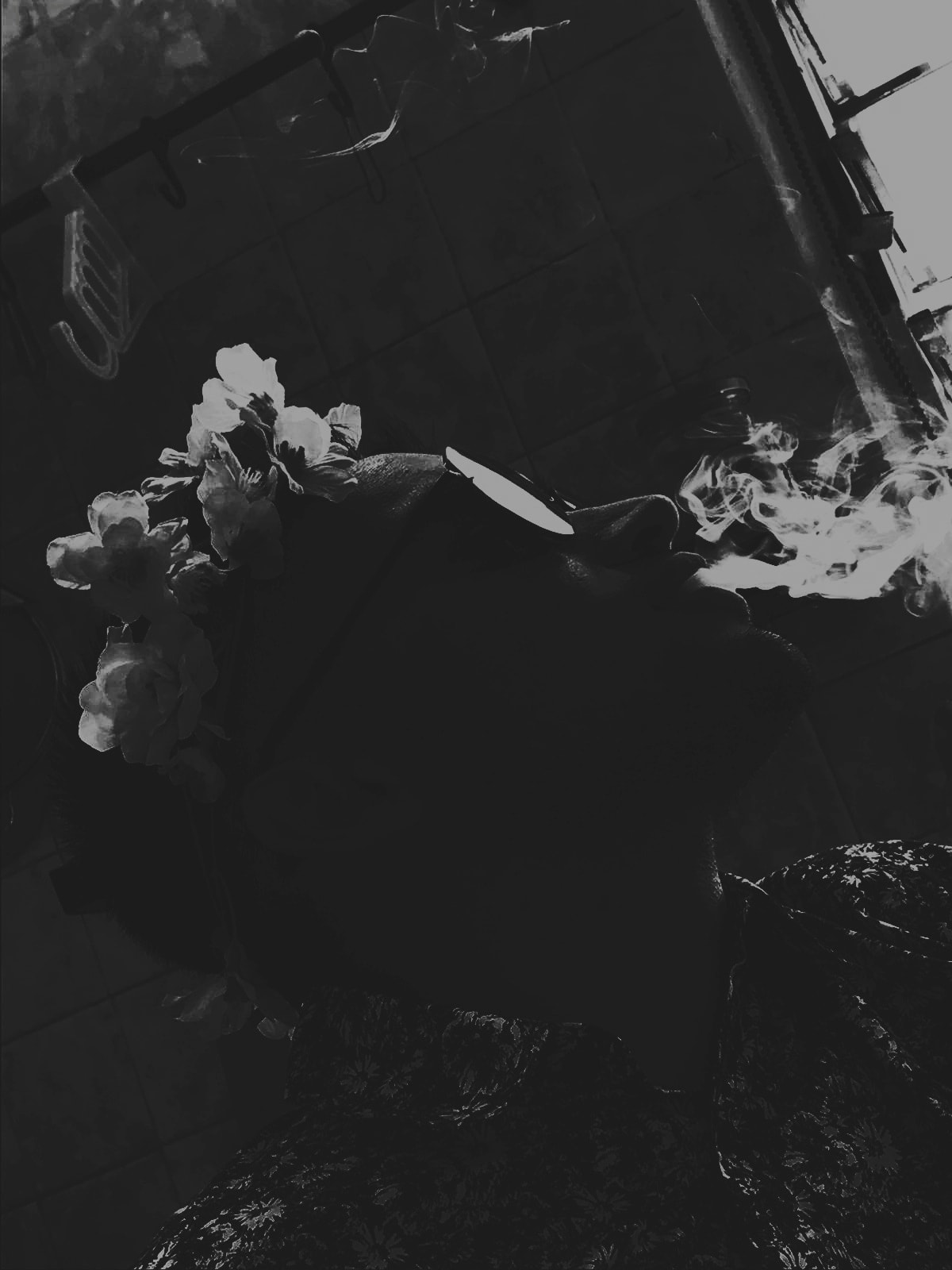 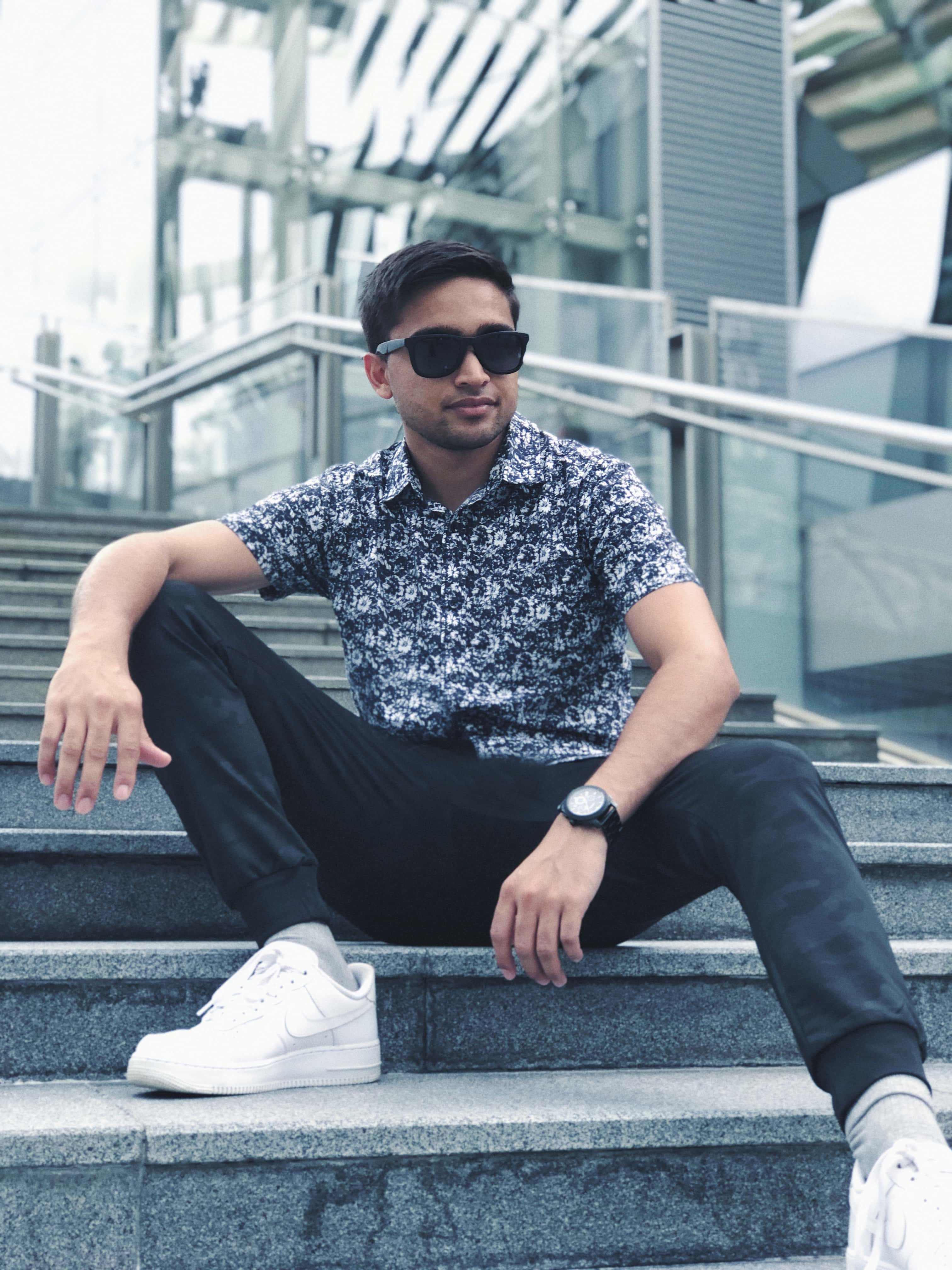 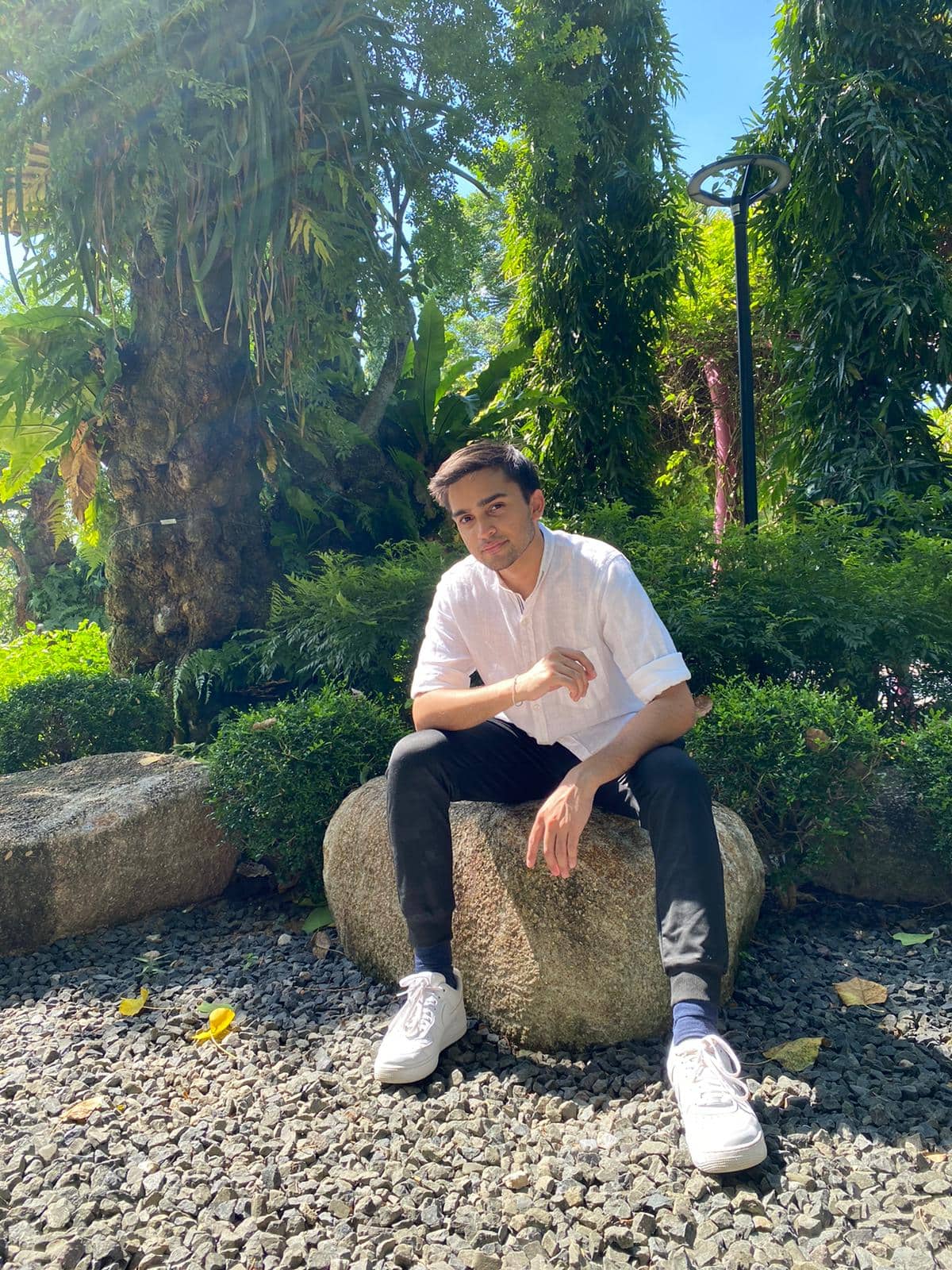 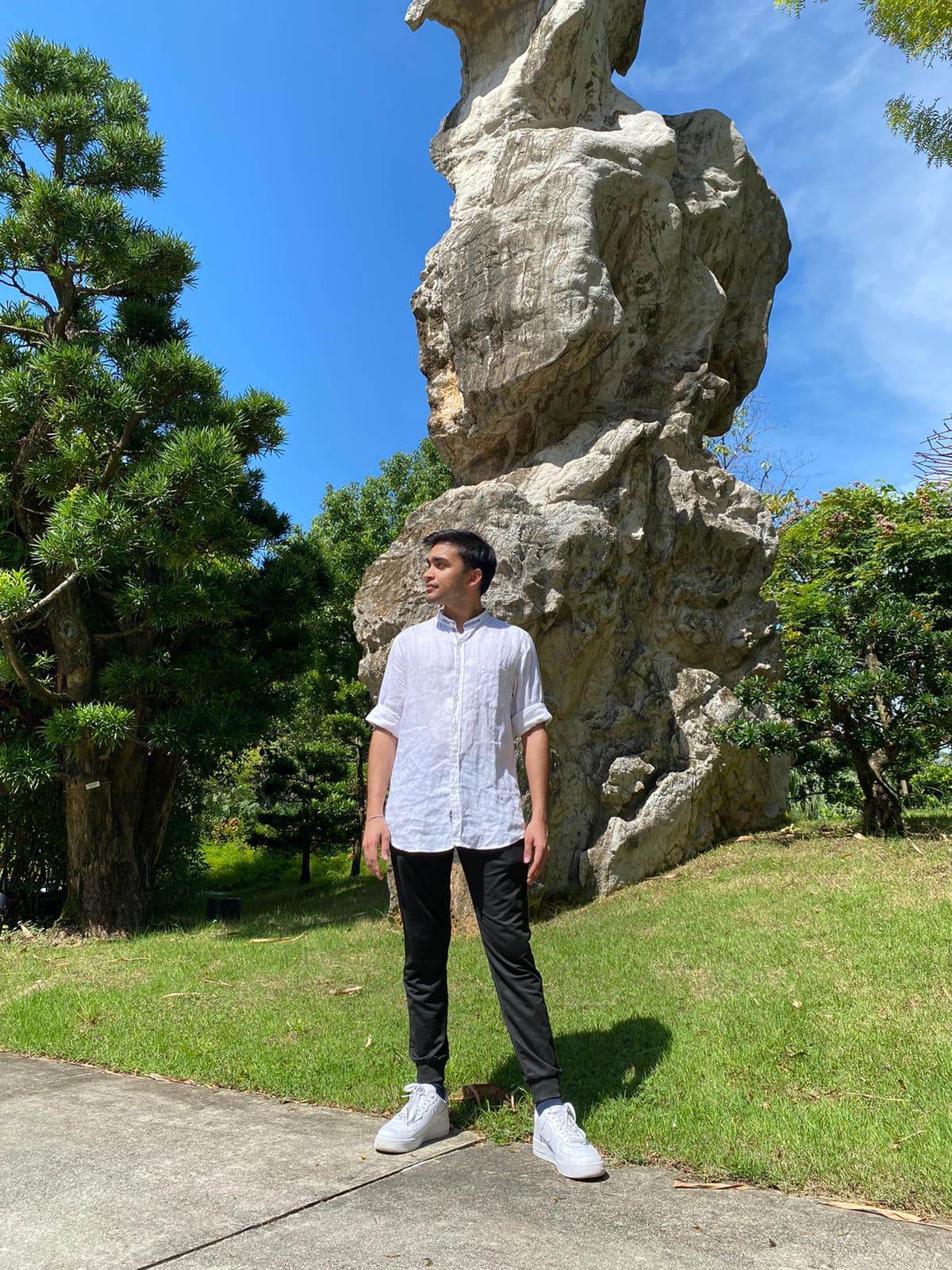