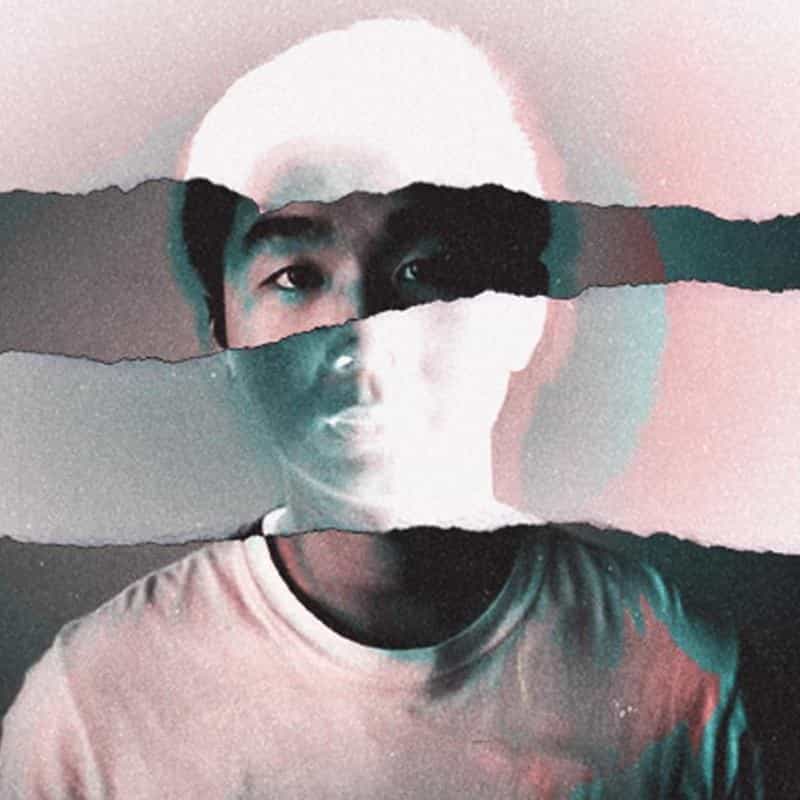 XVAN is the alias of Singapore electronic producer Ivan Tan. A play on the letters of his name, Ivan replaced the letter “I” with “X” to remind himself that whenever he is creating music, it is not for himself, but for others.

In 2018, XVAN’s debut single “What’s It?” caught the attention of international superstar producers Martin Garrix and Madison Mars who featured the song on their artist playlists. He went on to win a remix competition organised by MTV Asia and a coveted spot on Evanturetime’s debut EP with his smooth rendition of the song ‘Sober’. Shortly after, XVAN passed on due to cancer and left behind some unfinished demos. In 2020, some of Singapore’s top electronic producers and artists: Evanturetime, MYRNE, Foxela, Brittle Bear, KNIGHTNDAE and Karena Yeo; came together to honour XVAN and his music by completing and releasing his work in a posthumous self-titled debut EP. 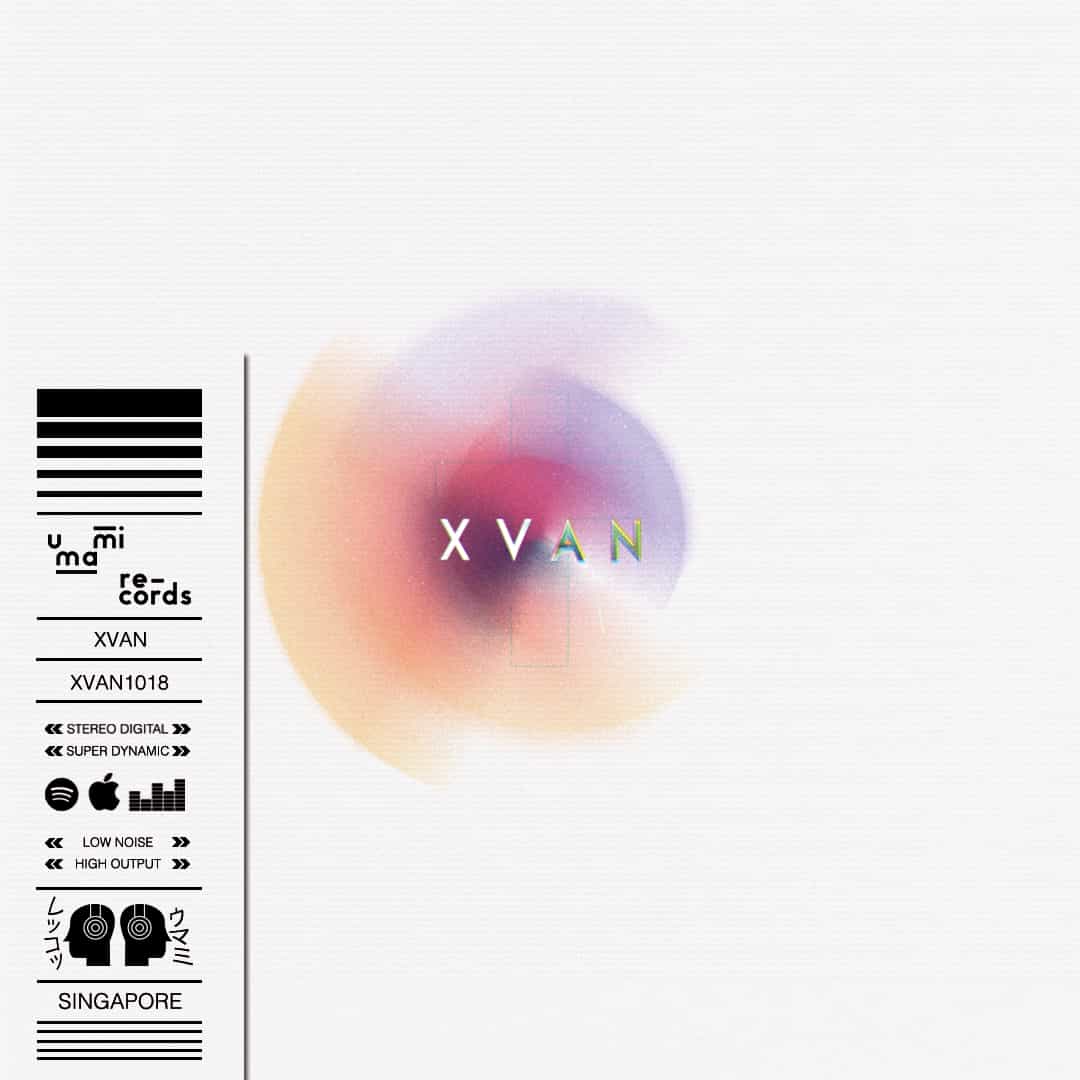