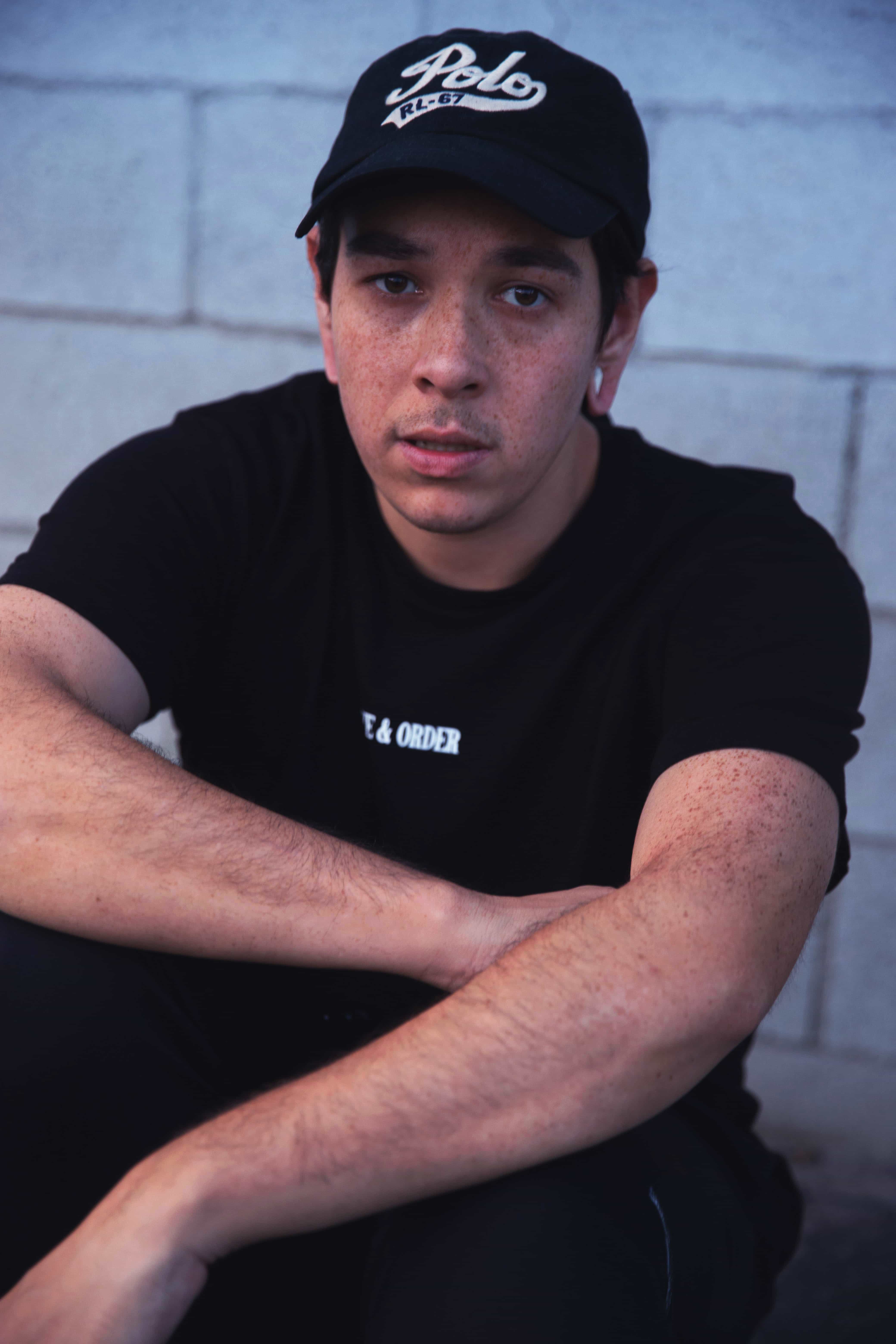 Los-Angeles based Asian-American hip hop artist and producer Blahza makes music with a larger than life sound about his afflictions, aspirations, and accomplishments, inspired by the American counterculture of the late 1960s and music from the early 2000s.

Blahza recorded, mixed and mastered Blueface’s record ‘Next Big Thing’ in 2018. In 2019, Blahza opened for Members Only at the first stop of their album tour, and released his EP ‘Bloom’. Blahza has been featured on major playlists including Spotify’s Beats & Rhymes, New Era: Asian Hip-Hop, Border Beats and 都会の空と音楽と.

Born and raised in Van Nuys, of Chinese and Puerto Rican parents, Blahza grew up surrounded by music and diversity. He fell in love with rap music and especially how it bridged different cultures.

Blahza is currently working on his full-length debut album ‘Sad Songs For Happy People’ slated for release later this year. 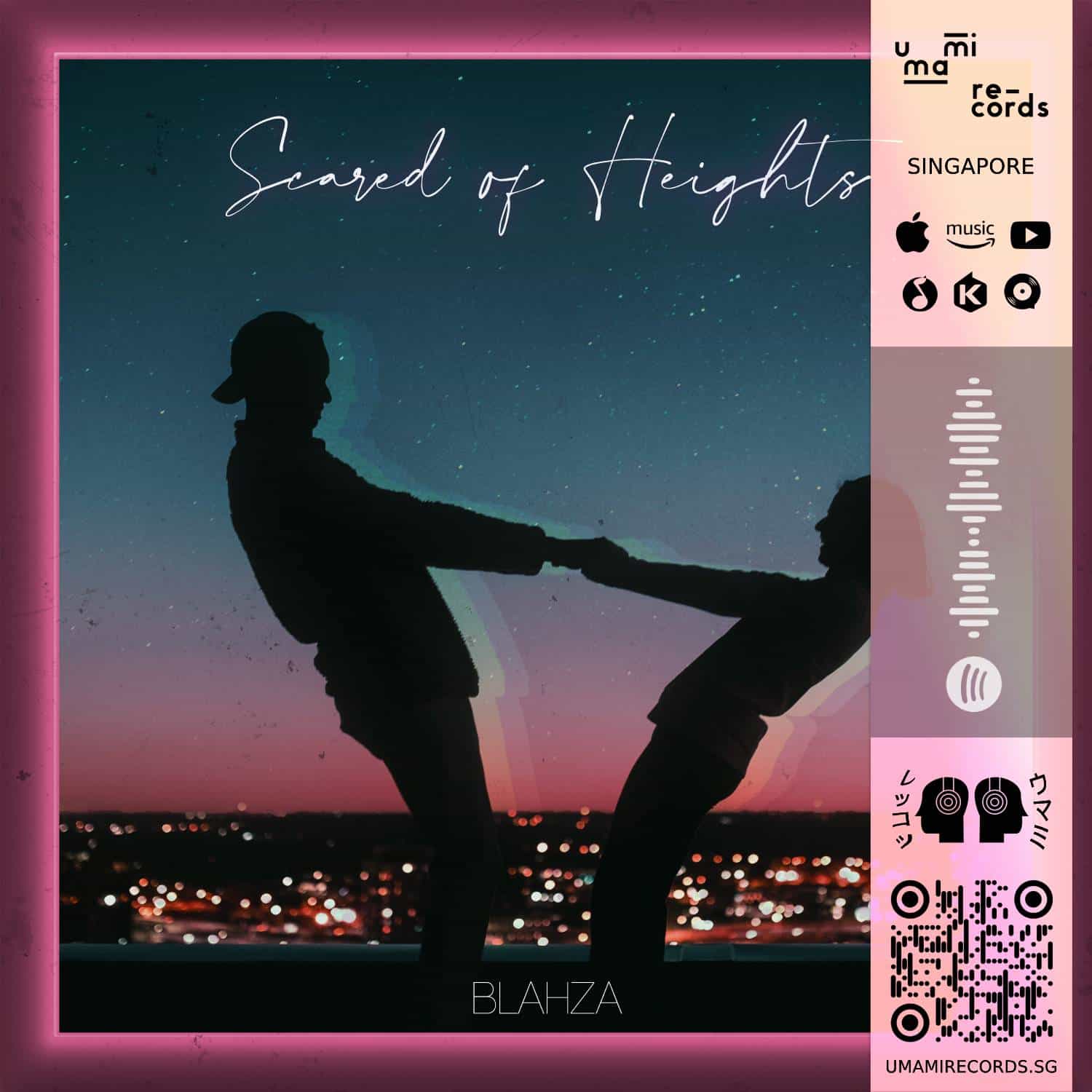 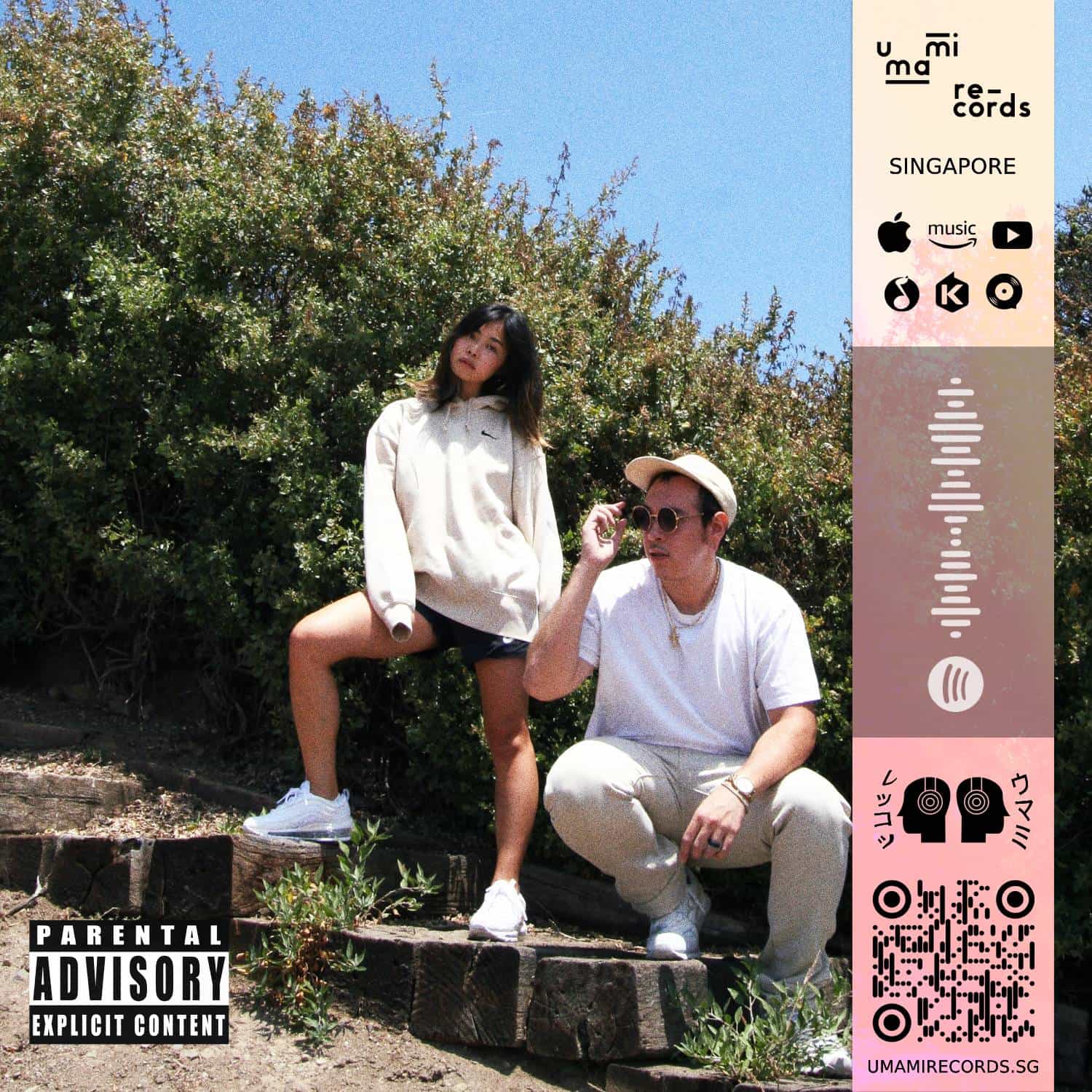 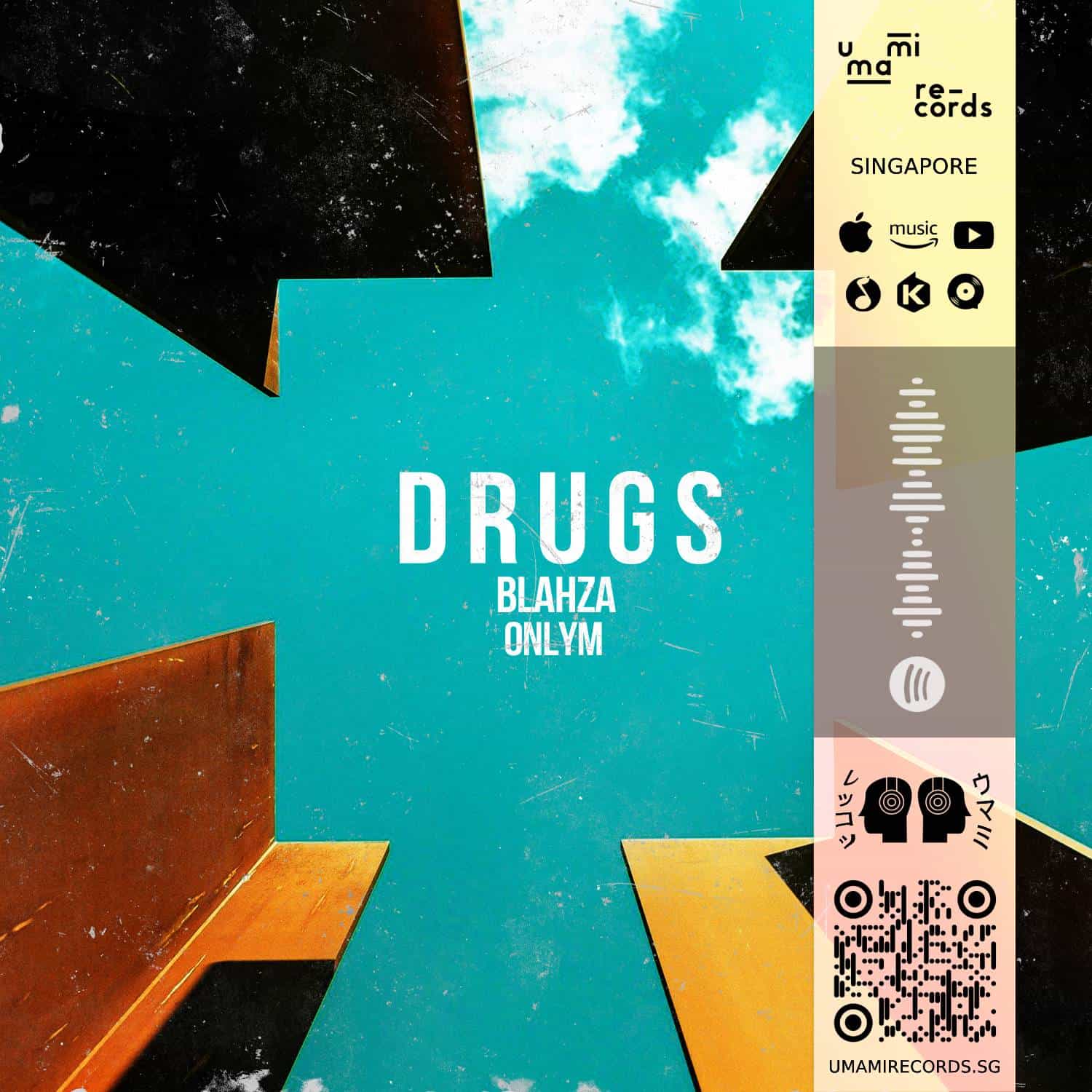 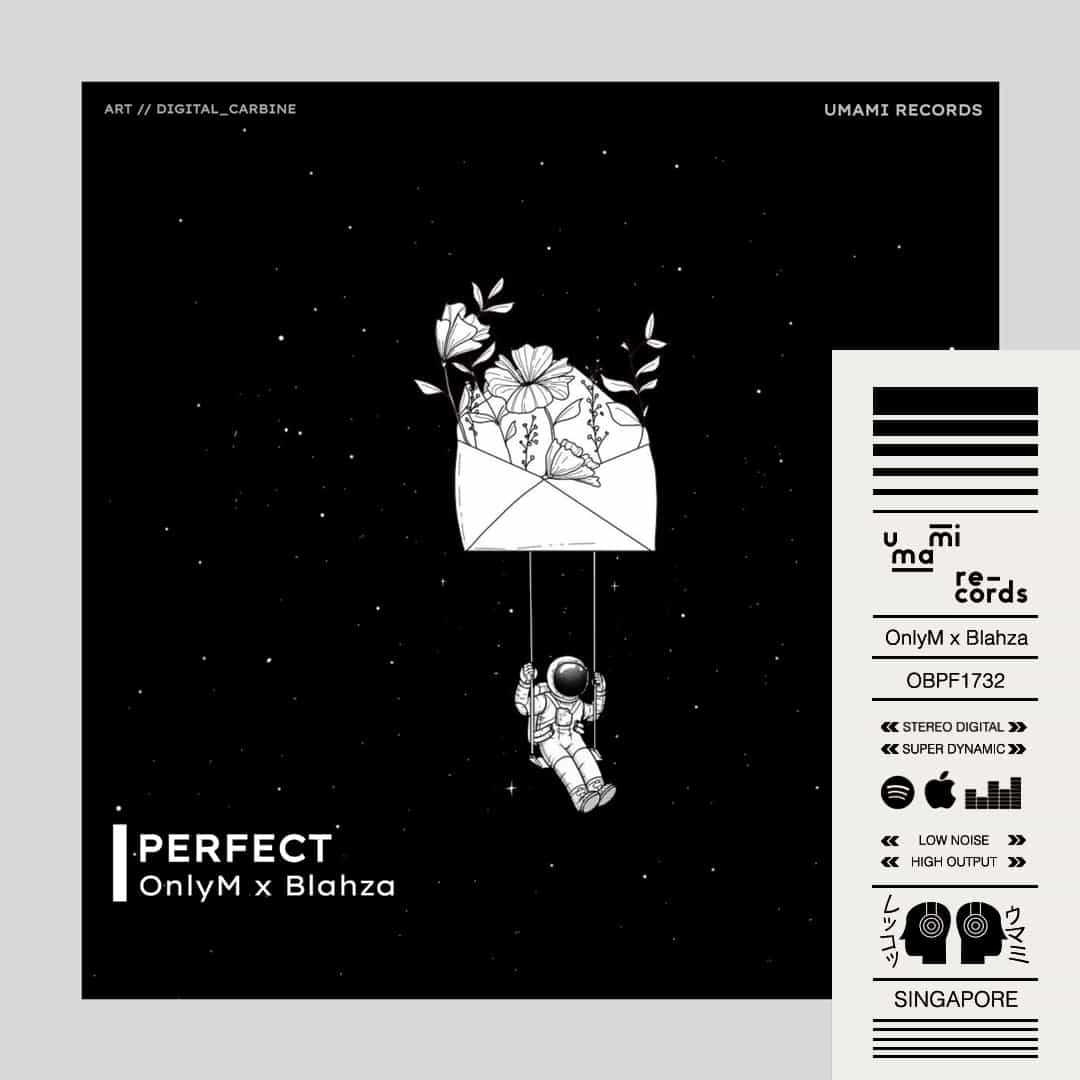 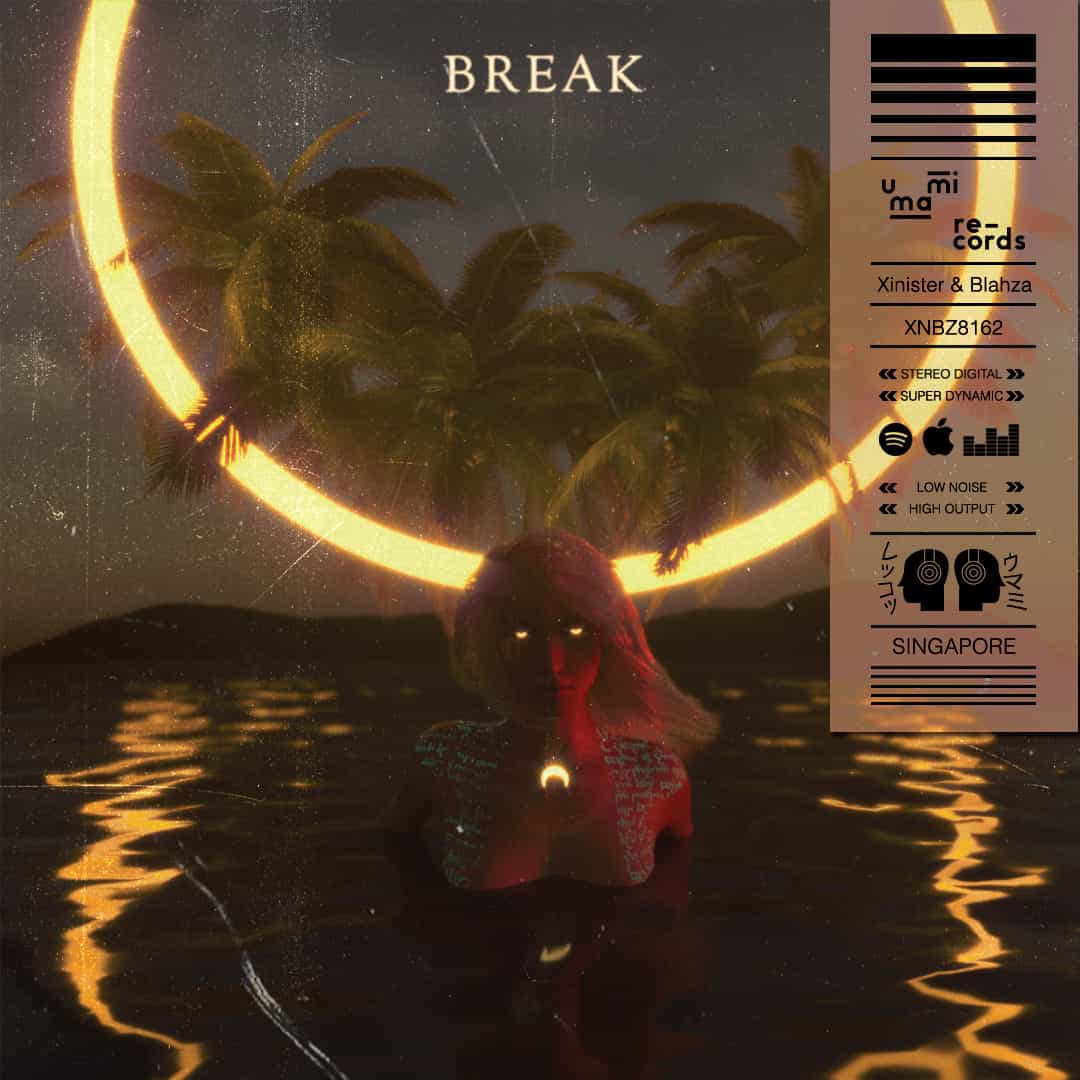 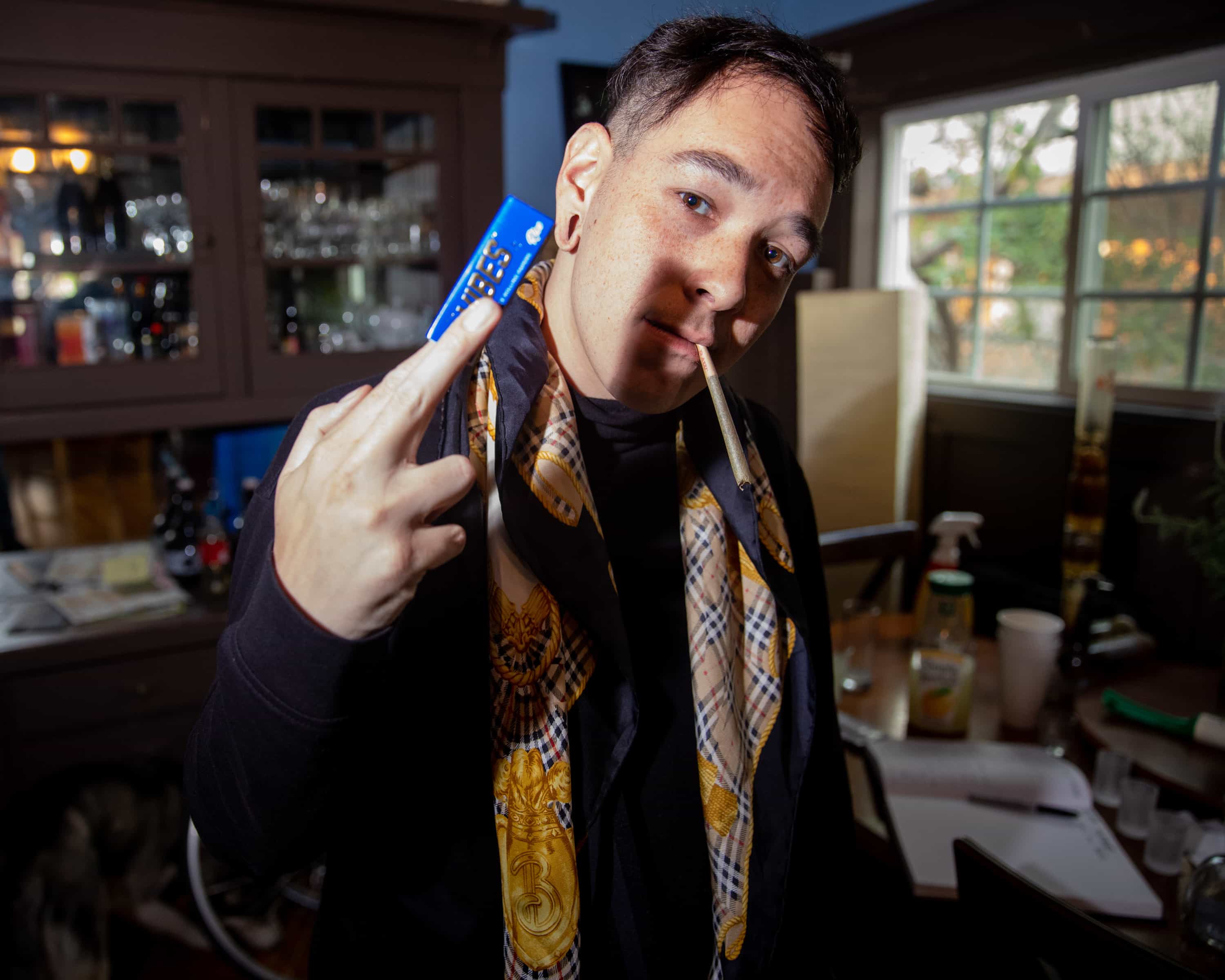 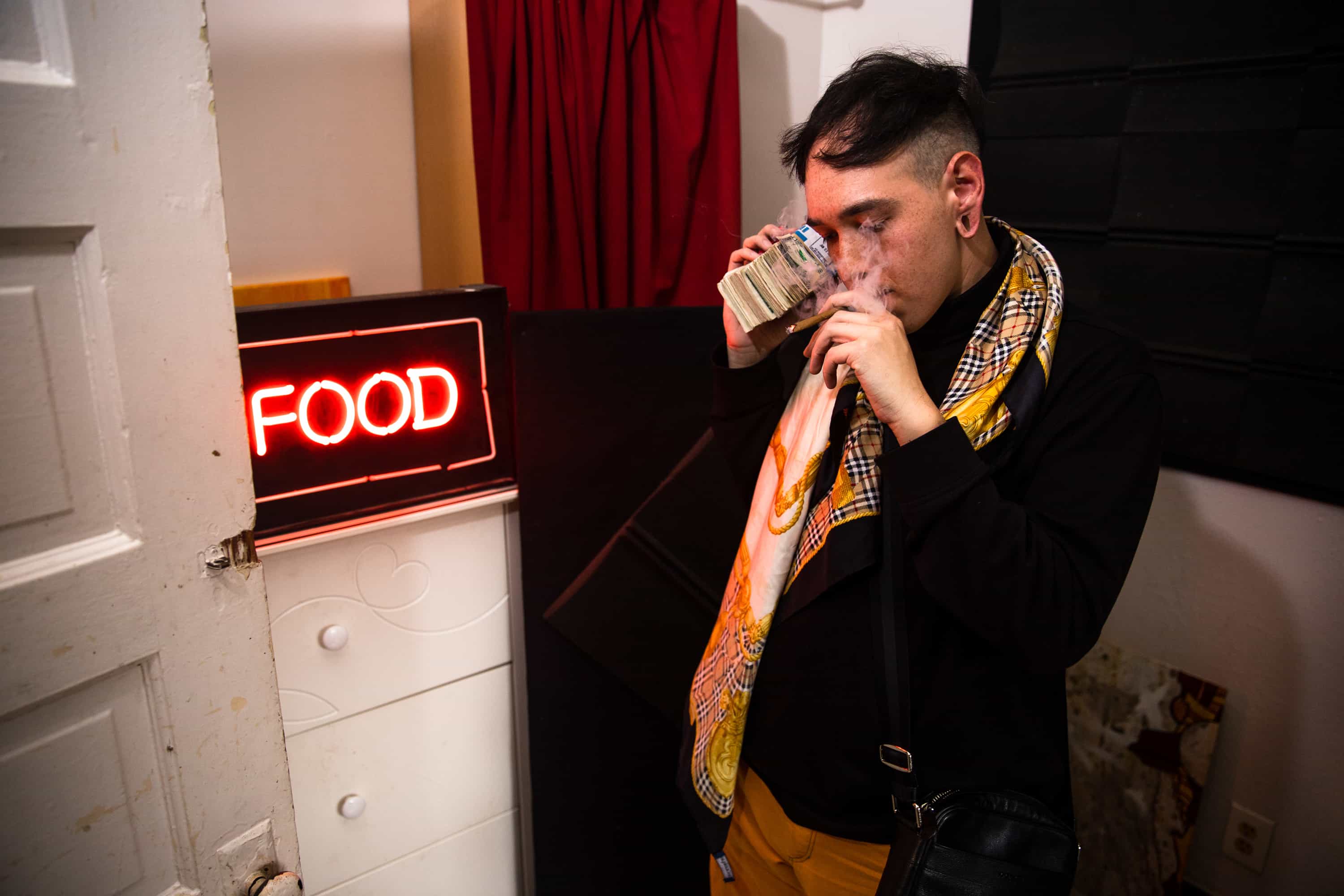 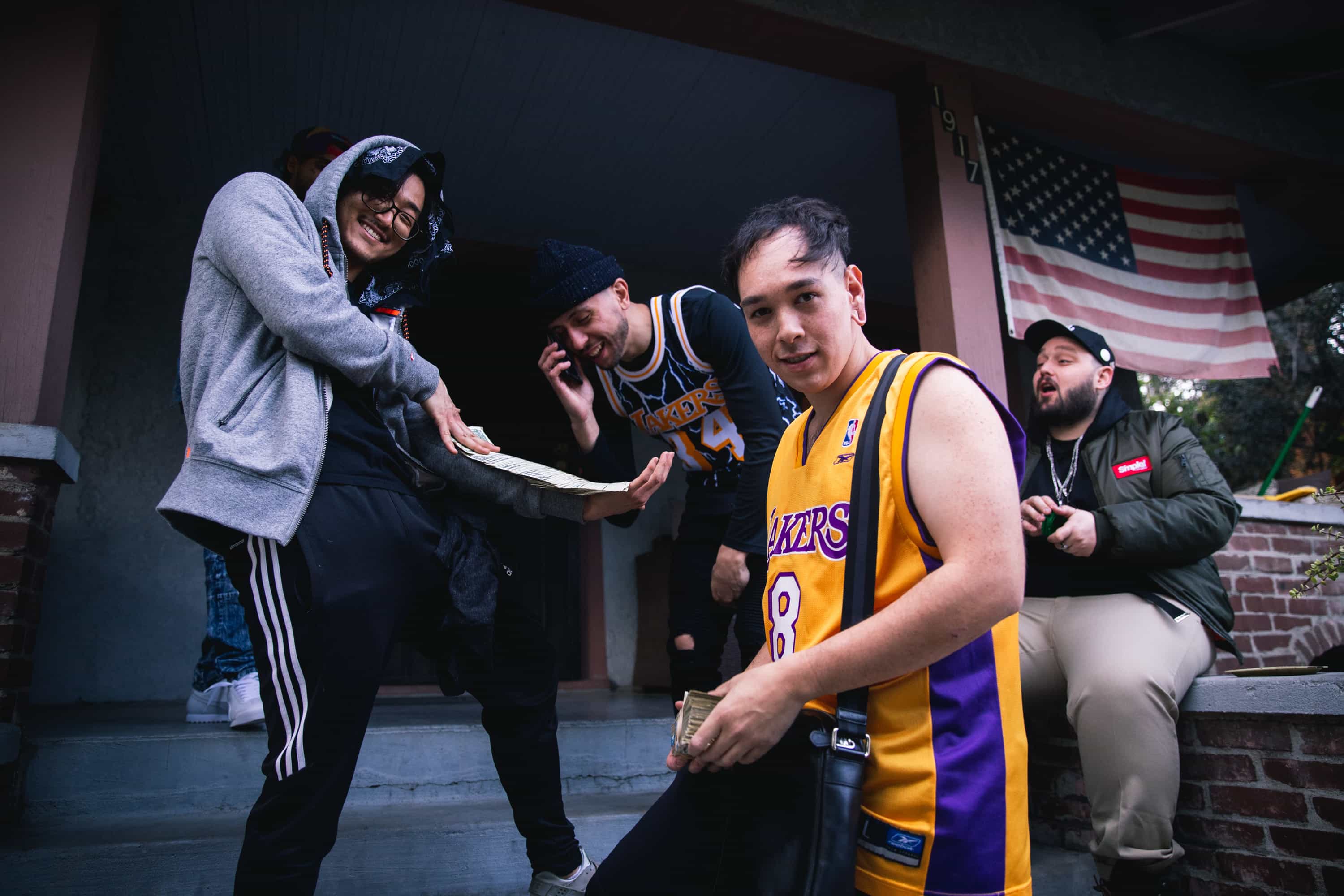 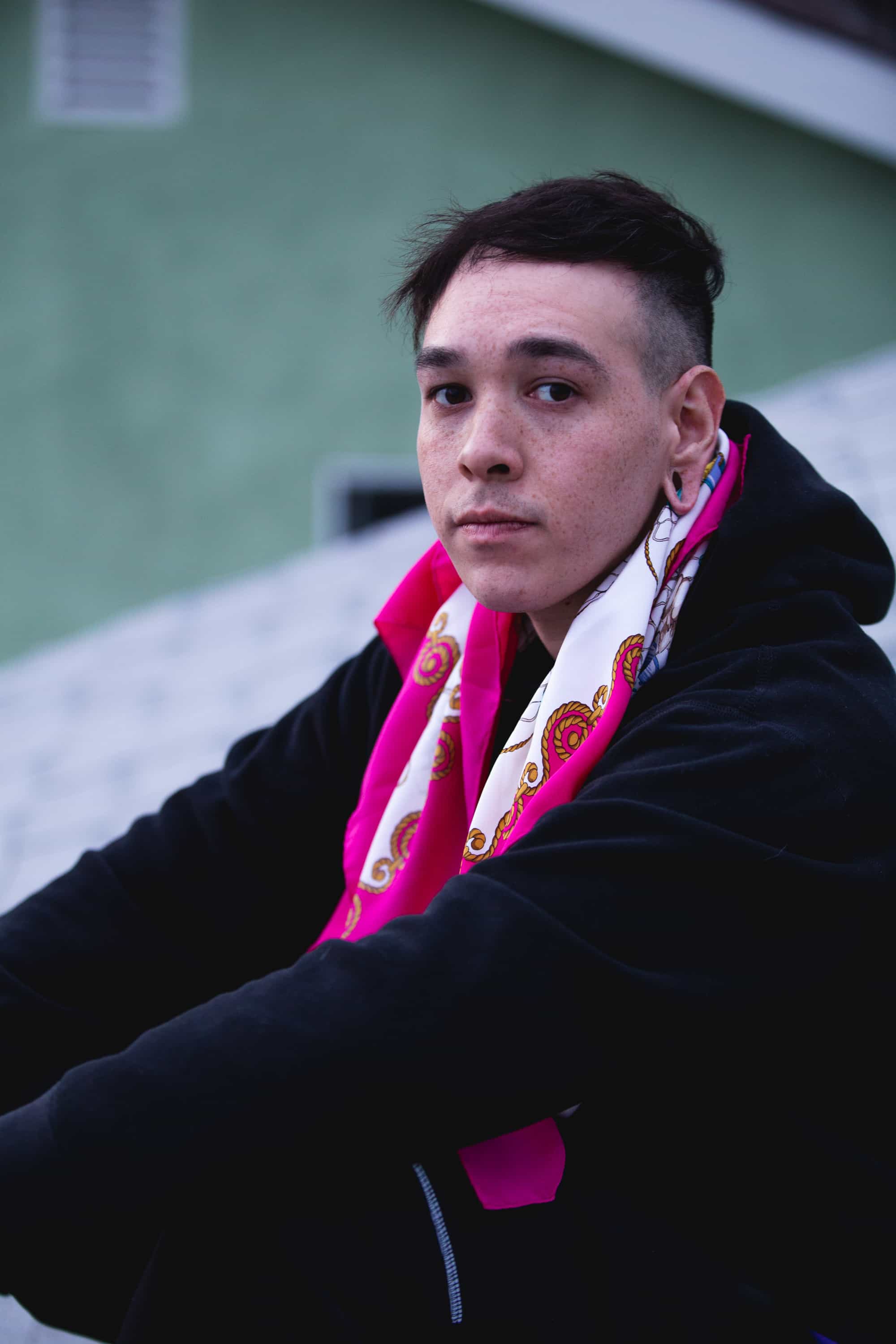 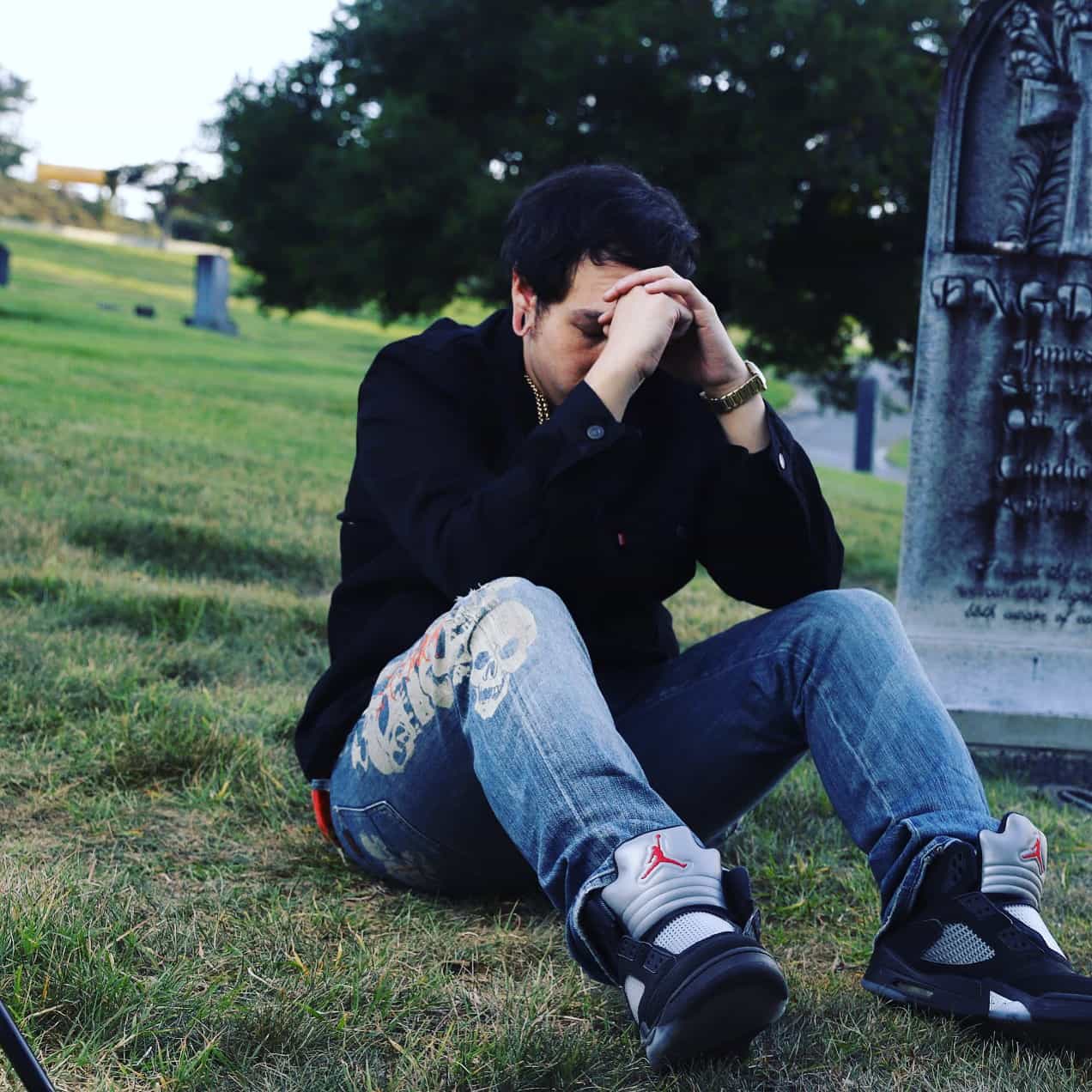 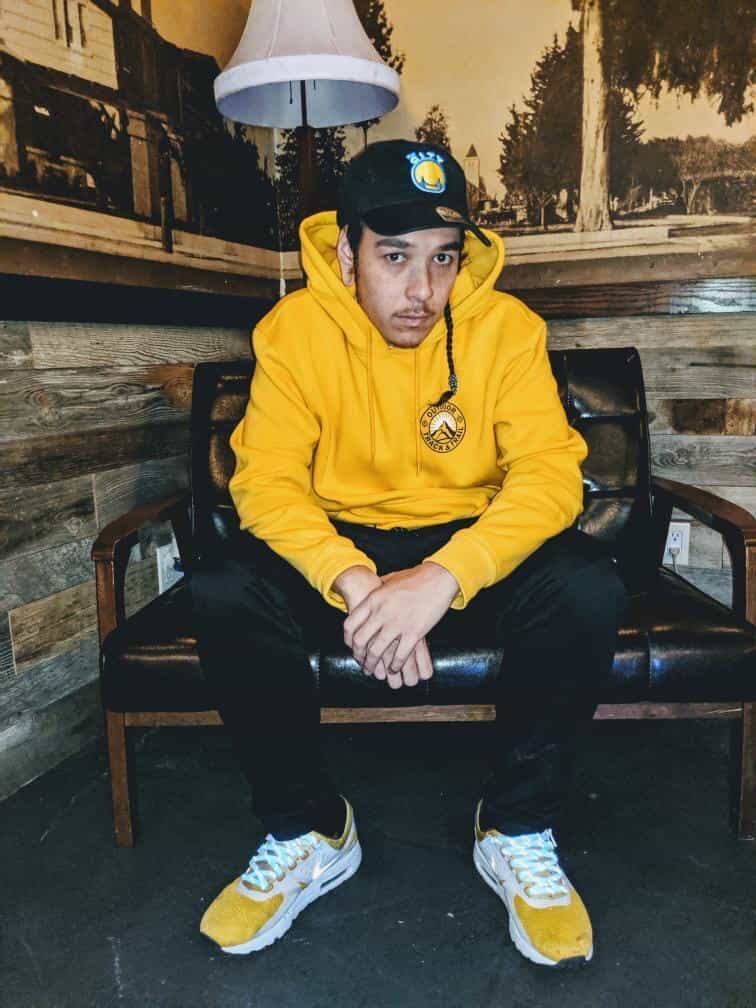 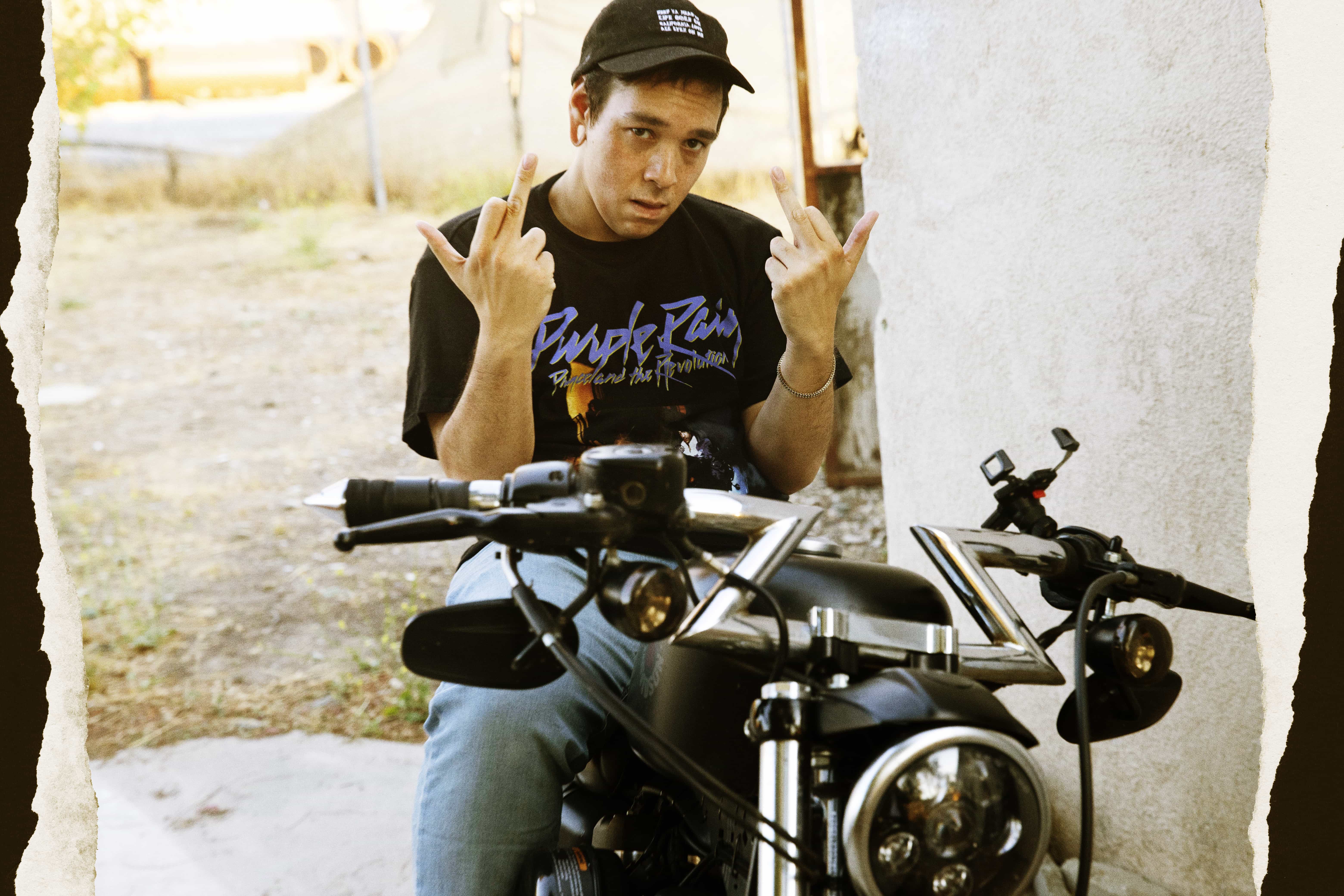 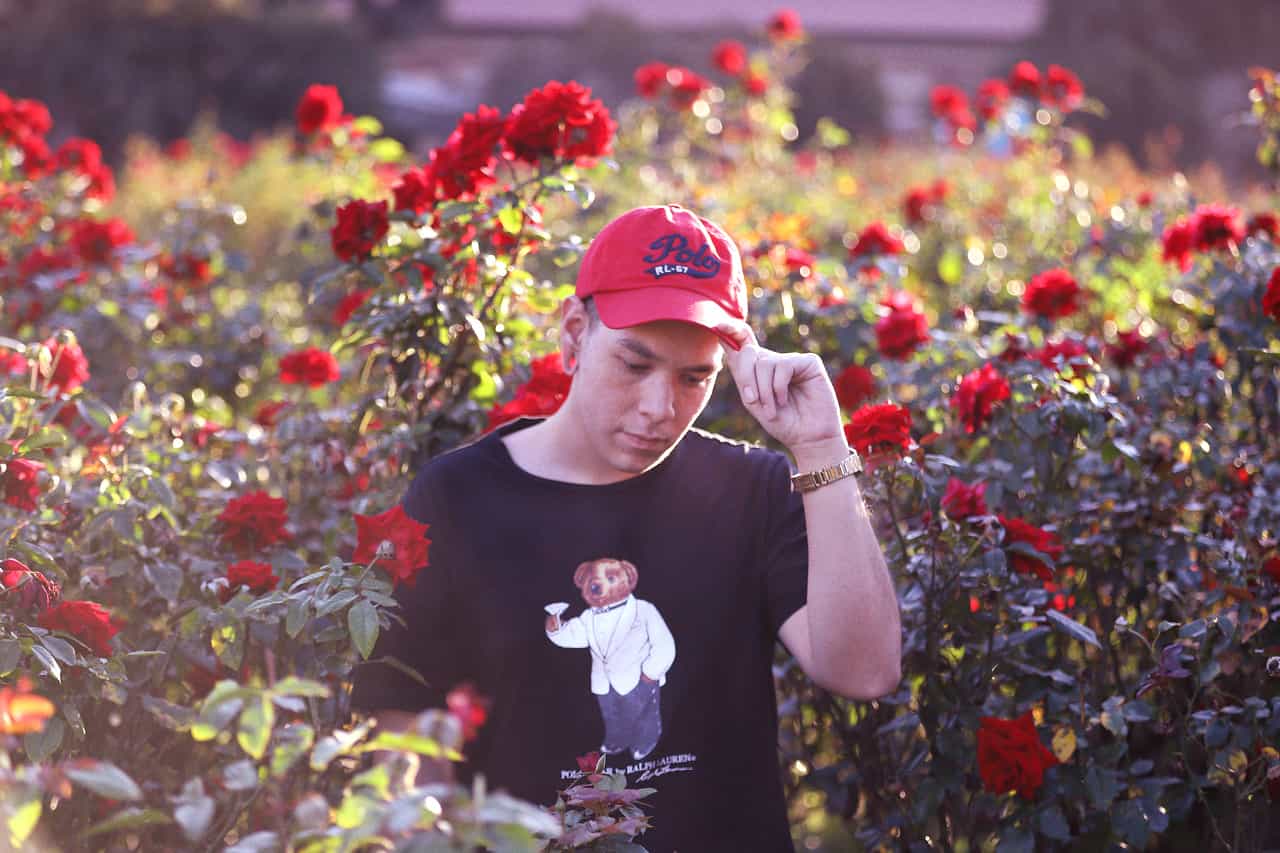 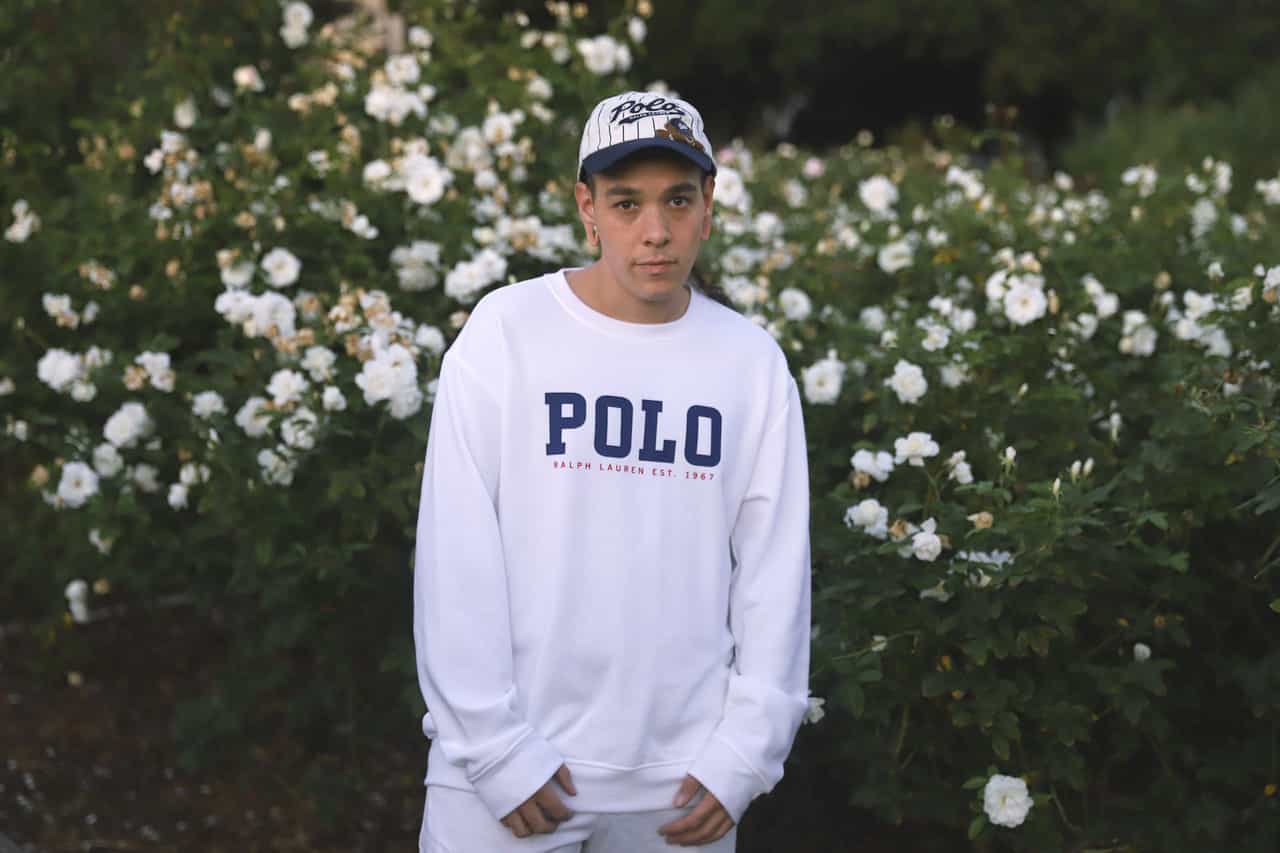 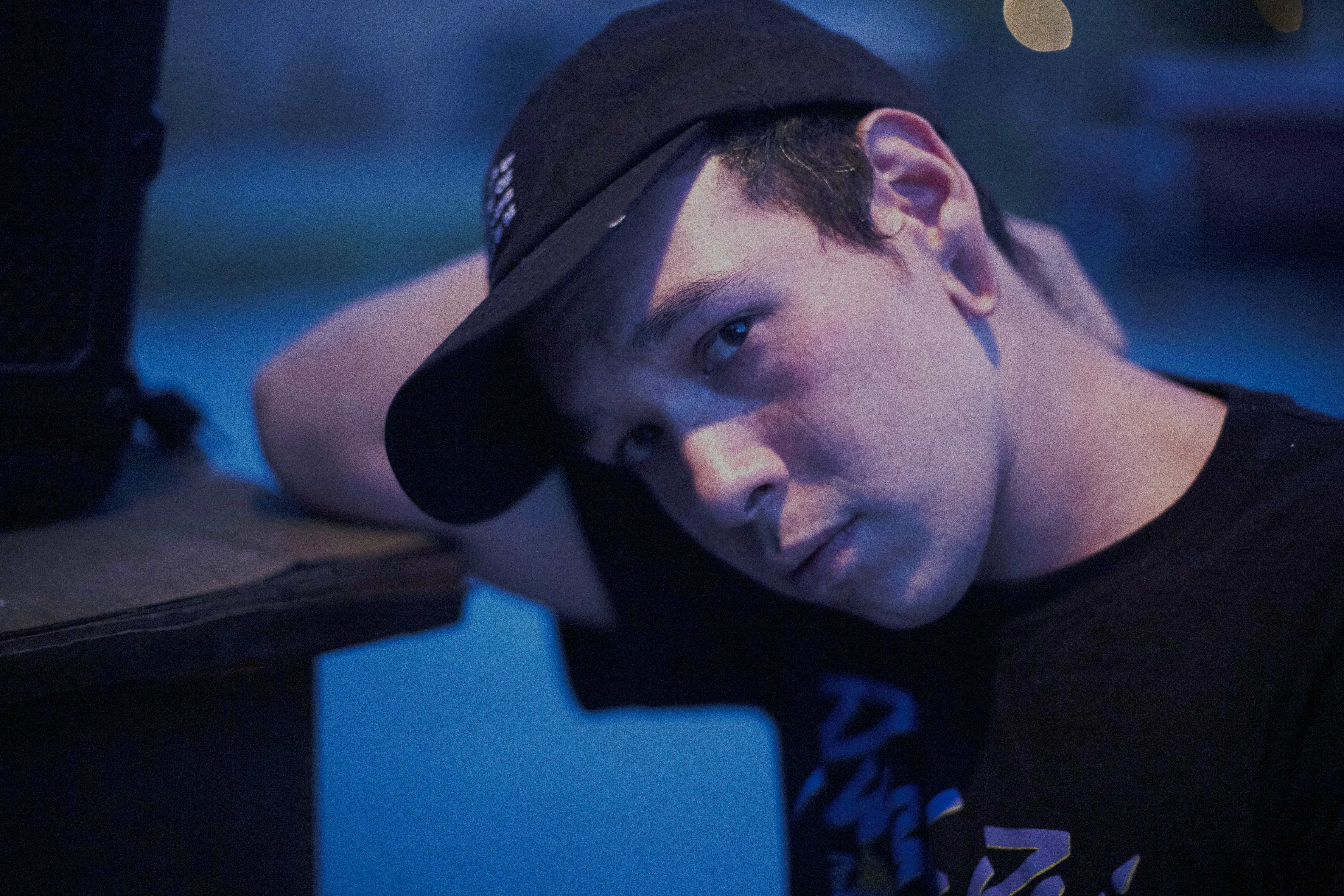 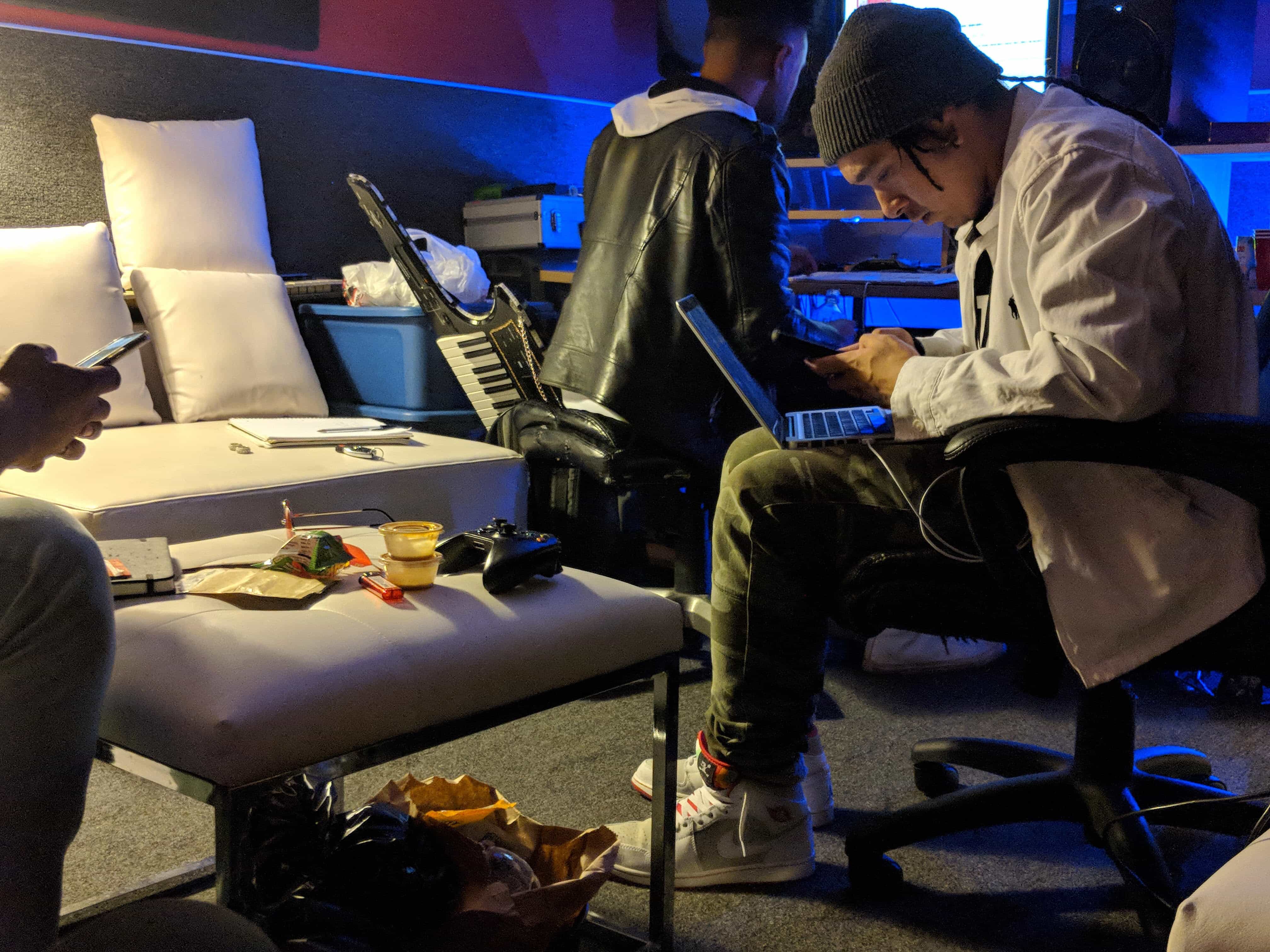 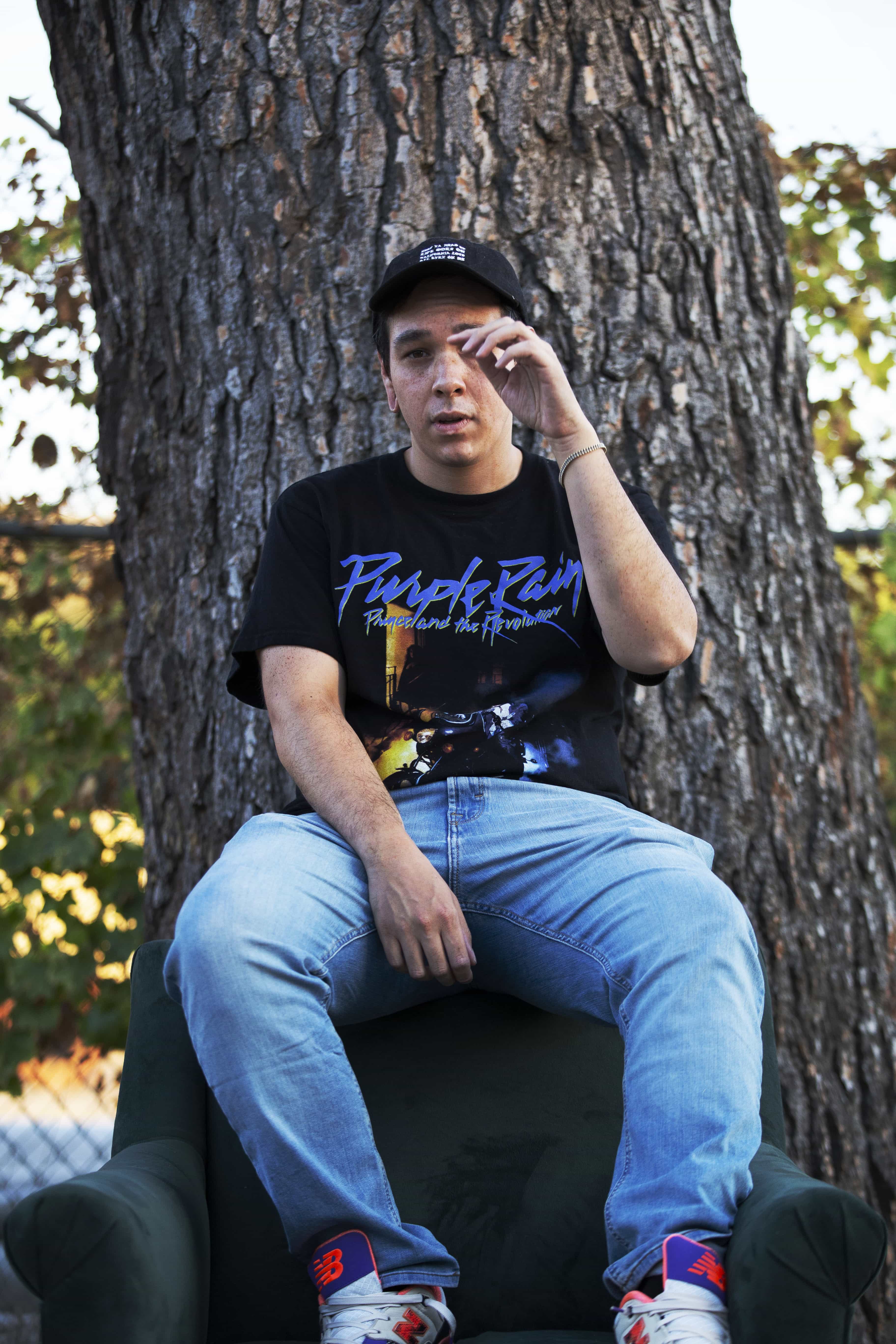